Actual NASCAR Dodge Charger Daytona For Sale On Ebay: One Of Less Than 10 Known To Exist, Raced By James Hylton, Only One To Suffer Fatal Wreck 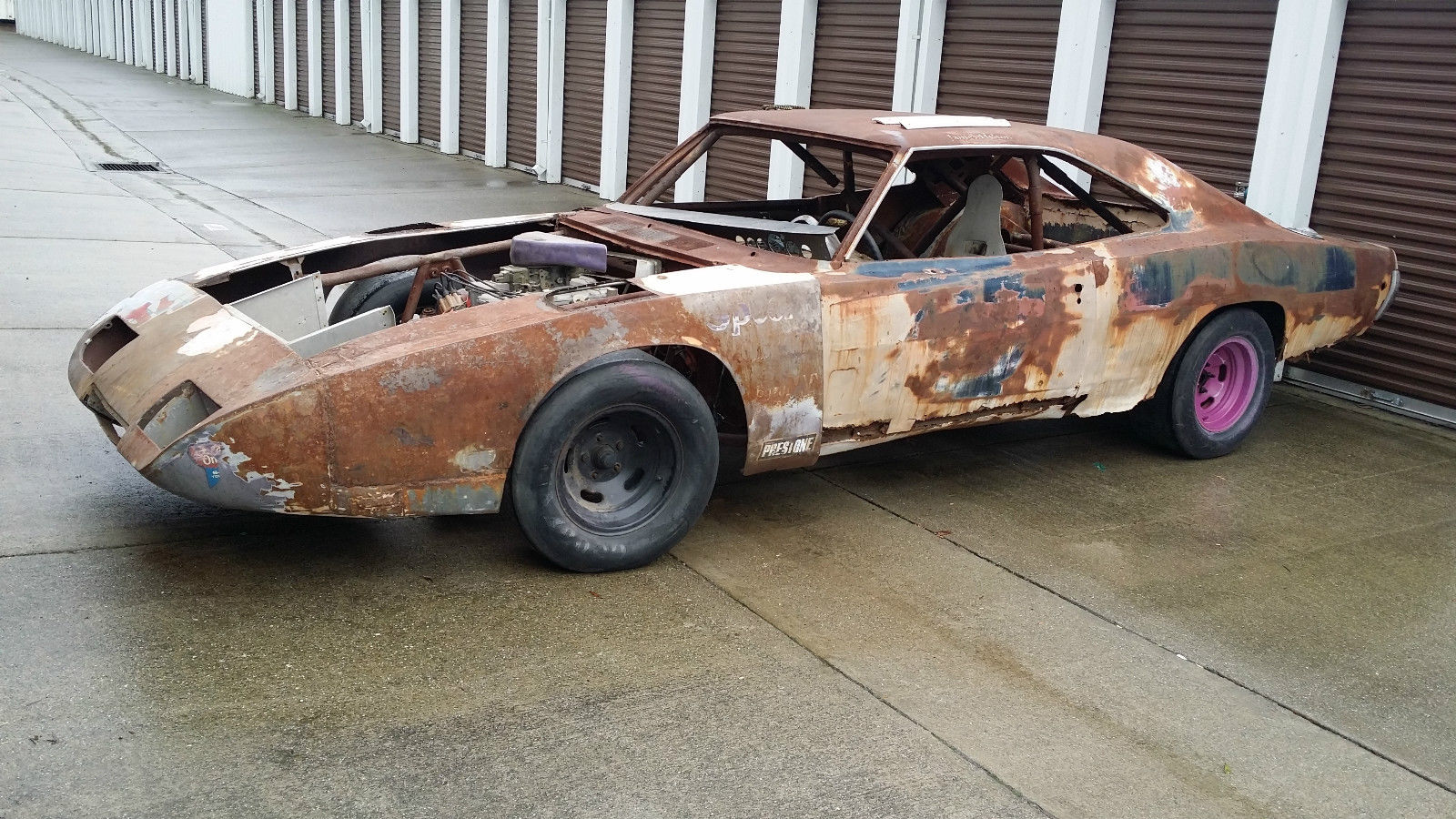 Even road going Dodge Charger Daytonas are show stoppers. 45 years after they rolled off production lines as street versions of cars designed to dominate the high banks of NASCAR super speedways they attract attention and have have an aura about them that is undeniable. The ones that actually raced though? They are among the rarest treasures that racing history has left for us modern day geeks to check out. There are but a handful left in the world. Why? Well the reality is that the cars were mostly skin jobs on a chassis so when the rules changed to make the wing cars uncompetitive most teams ditched the bombastic sheet metal and  reskinned their car or they just parked the old car outside and let it gather dust because it was useless for what they wanted to do. Remember, these things were the “tools” that teams used to compete with. They were not seen by racers like they are seen by car guys and racing historians.

All that being said, one has shown up for sale on eBay and it is rougher than hell but will still command an immense sum we bet. Bidding is already up to $40,000 at this writing and there’s more than a week left on the auction. The car’s history is cool and it is also macabre as this was the only wing car that was involved in a crash that killed a driver. The driver was Talmadge Prince and he died after suffering a broken neck during a qualifying race at the 1970 Daytona 500. The engine in the car exploded, he spun sideways and was t-boned by another racer. The car was later repaired and put back right only to be parked for decades outside and essentially rotting into the condition you see it today.

In happier days the car was raced by talented NASCAR shoe James Hylton. Hylton was a championship contending driver for the latter 1960s right through the middle 1970s. While he did not notch many race wins he was a consistent high finisher and that meant he was a points gatherer and that saw him in the thick of things very often at the end of the long and grueling season. The car was run in a couple of large races during the 1969 and 1970 season before being sold to Price who would ultimately die in it at Daytona. Creepy.

The car has been authenticated by Hylton and Cotton Owens. It was bought in this shape by Bill Rossi who was the son os Mario Rossi, the guy we have written about here at BangShift that ran a wing car with a 305ci small block and led the Daytona 500 in 1971. Rossi has a long history in the sport as well so all three of these things are pretty awesome pieces to look at when considering the validity of the car. All three of the men are still alive as well which makes that even better.

They built 40 of these cars to start with and six are known to exist in the world right now. Even as bad as this one looks, it is an irreplaceable piece of NASCAR history and there are enough guys with enough money and historical obsession over there that this one will go BIG before it is done. Hey Rick Hendrick…are you listening? 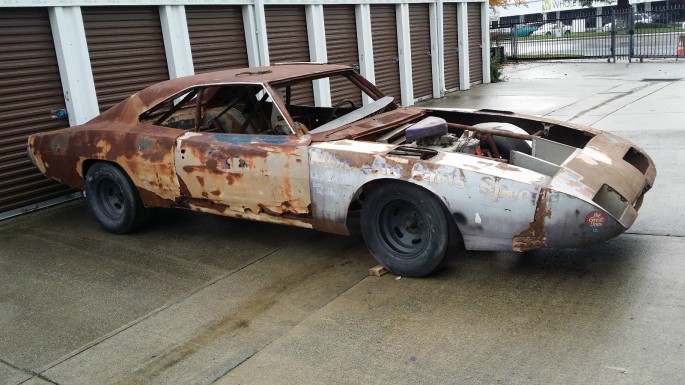 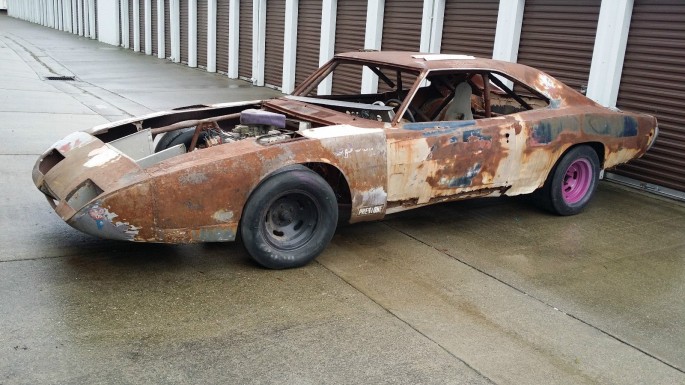 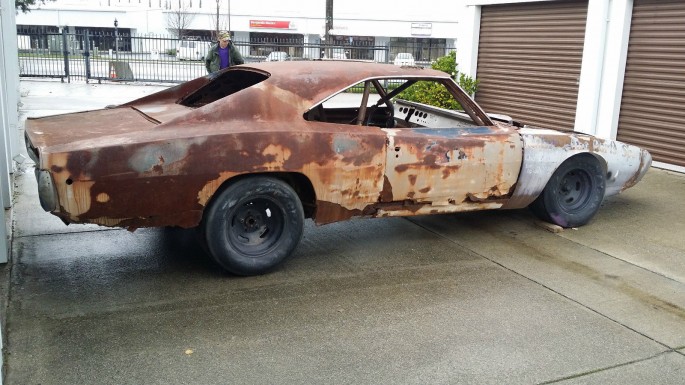 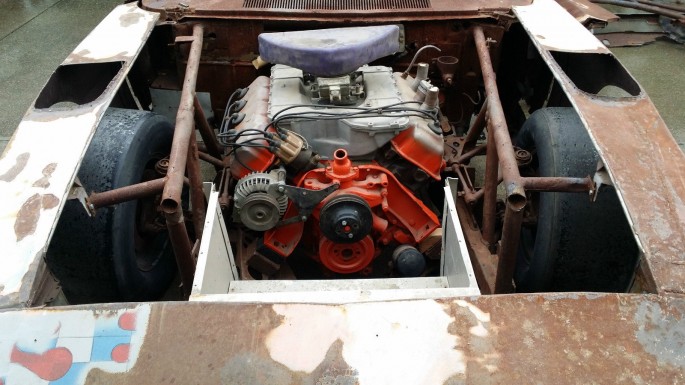 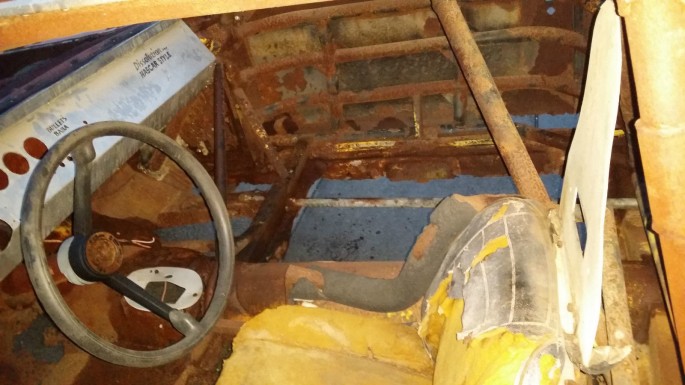 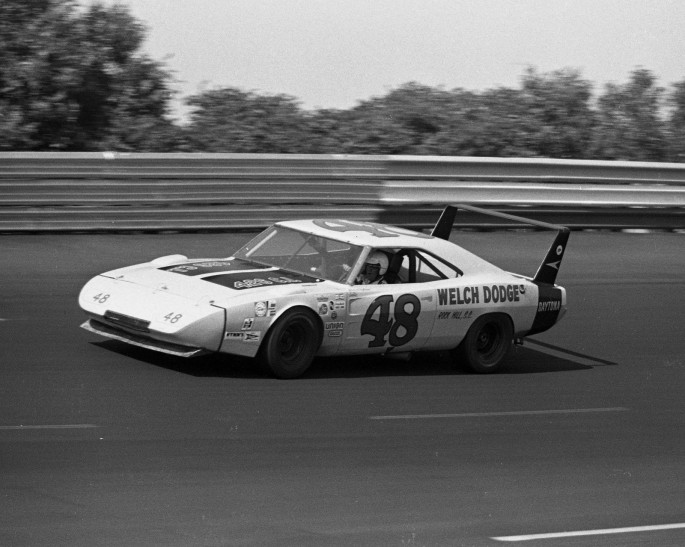 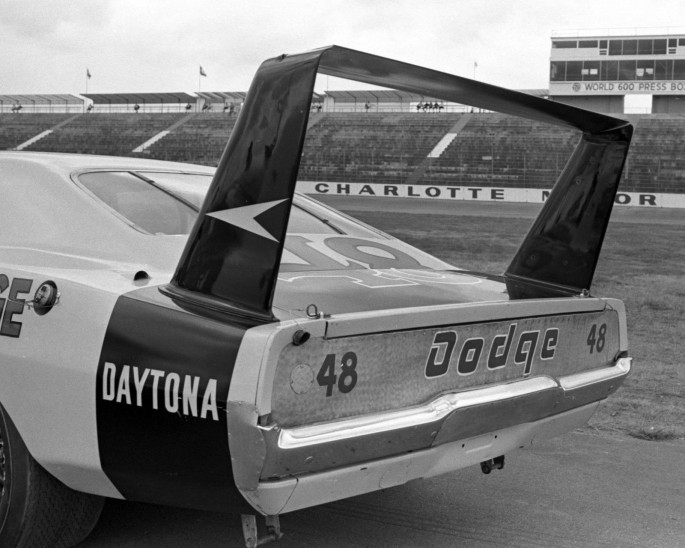 Grand Plan: A Vega Hot Rod Project You Can Get For Only Ten Hundred Dollars! BOOM Video! Watch This AMC Javelin In The Netherlands Explode Like It Is Packed Full Of TNT

14 thoughts on “Actual NASCAR Dodge Charger Daytona For Sale On Ebay: One Of Less Than 10 Known To Exist, Raced By James Hylton, Only One To Suffer Fatal Wreck”