Astonishingly Good: This Is A 1951 Mercury Body On A 1998 Buick Riviera Chassis – Mind Blown

BangShifter Will Sanders sent us the tip on one of the weirdest and frankly coolest body swaps we have ever seen. When you think about some of the weirder body swaps we have showed you over the years there’s one defining thing that they all share which is a basic level of horribleness. The same goes for body kits to turn a Thunderbird into a 1949 Ford, an S10 truck into an early 1940s Ford, a new Corvette into an old one, etc. This is not one of those. This is far more than that. You are literally looking at a 1951 Mercury body that has been adapted onto a front wheel drive, transverse V6 powered, 1998 Buick Riviera chassis and it has been done in such a pro level way, we cannot believe it.

Granted, we’re not sure we’d be running to buy this car but just because it does not fit our taste does not reduce the sheer awesomeness of the work done to pull off this most strange of swaps. Unless we missed the boat on this and there are 100 of them running around across the country. Did we? The front wheels are not all that befitting of an old Mercury but other than that, this is a classy looking and likely a classy driving rig.

Can you imagine the confusion and sheer amount of head scratching this thing causes at car shows? Purists must hate the guts out of it. Meanwhile the owner is knocking down 30mpg on the highway, getting waves and smiles, and loving life.

We agree with Will’s sentiment in his email that the integration of the Buick and Mercury dash areas is about the most jarring part of the whole thing but there doesn’t seem to be a subtle way to pull that off. 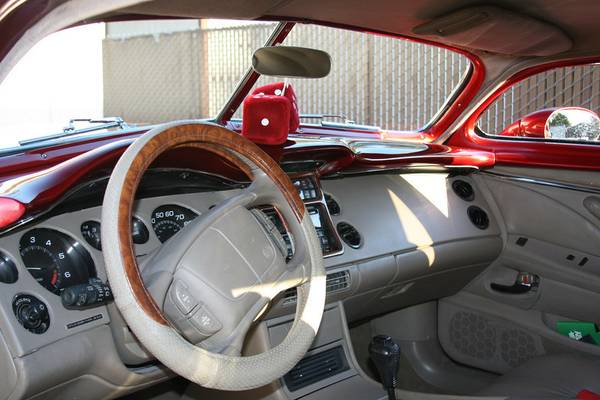 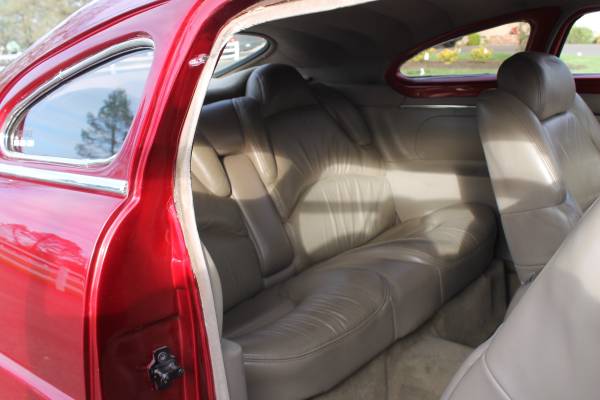 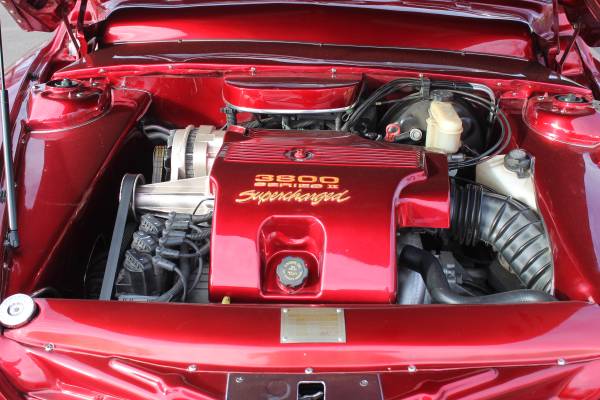 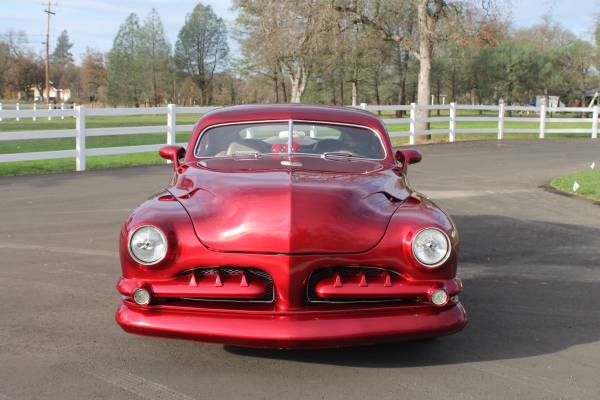 8 thoughts on “Astonishingly Good: This Is A 1951 Mercury Body On A 1998 Buick Riviera Chassis – Mind Blown”