Build A Real Race Car For Real Cheap! Bargain Racement Gets More Upgrades That May Or May Not Fit The Rules But Hopefully Make It Faster! 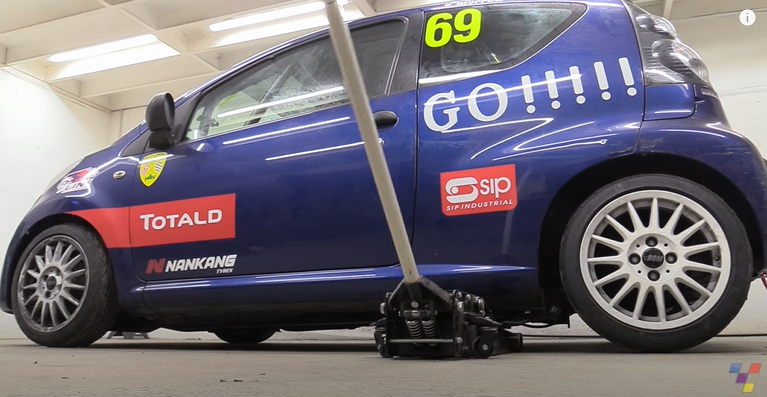 We’re in love with Bargain Racement from Bad Obsession Motorsports. These guys are fun, talented, and they do things we want to do. Like more wheel to wheel racing! For the price of a halfway okay SIM racing rig this little City Car Cup machine will definitely put more smiles per mile than anything coming through the computer possibly can.

Below you’ll find episodes 4 and 5 of the build, which includes the first race of the series in episode 5. Every single part of the build, including every expense, is shown in this build series and that means you know exactly what you’d need to do in order to build your own. I think that it seems like an absolute riot and would love to do something like this here in the States. I have a feeling that there is way more fun to be had than anyone would believe from 1 liter cars that make just over 60 horsepower. Watch this.

CLICK HERE IF YOU HAVE MISSED ANY OF THE OTHER EPISODES!