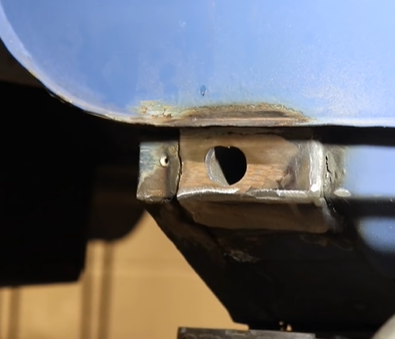 Here’s video three in the series. Check it out and be inspired to build your own really nice fitting roll cage.

Iron Trap Garage Finds A 331 Caddy Engine That Is Ready To Run In The Sweet Heart Roadster. DIY Shop Tech: How To Make Extension Cords For Your Shop That Will Last Forever!