BMW Bringing 700hp SUV To Bear: Behold The XM Which Is The Most Powerful Production BMW Ever Made 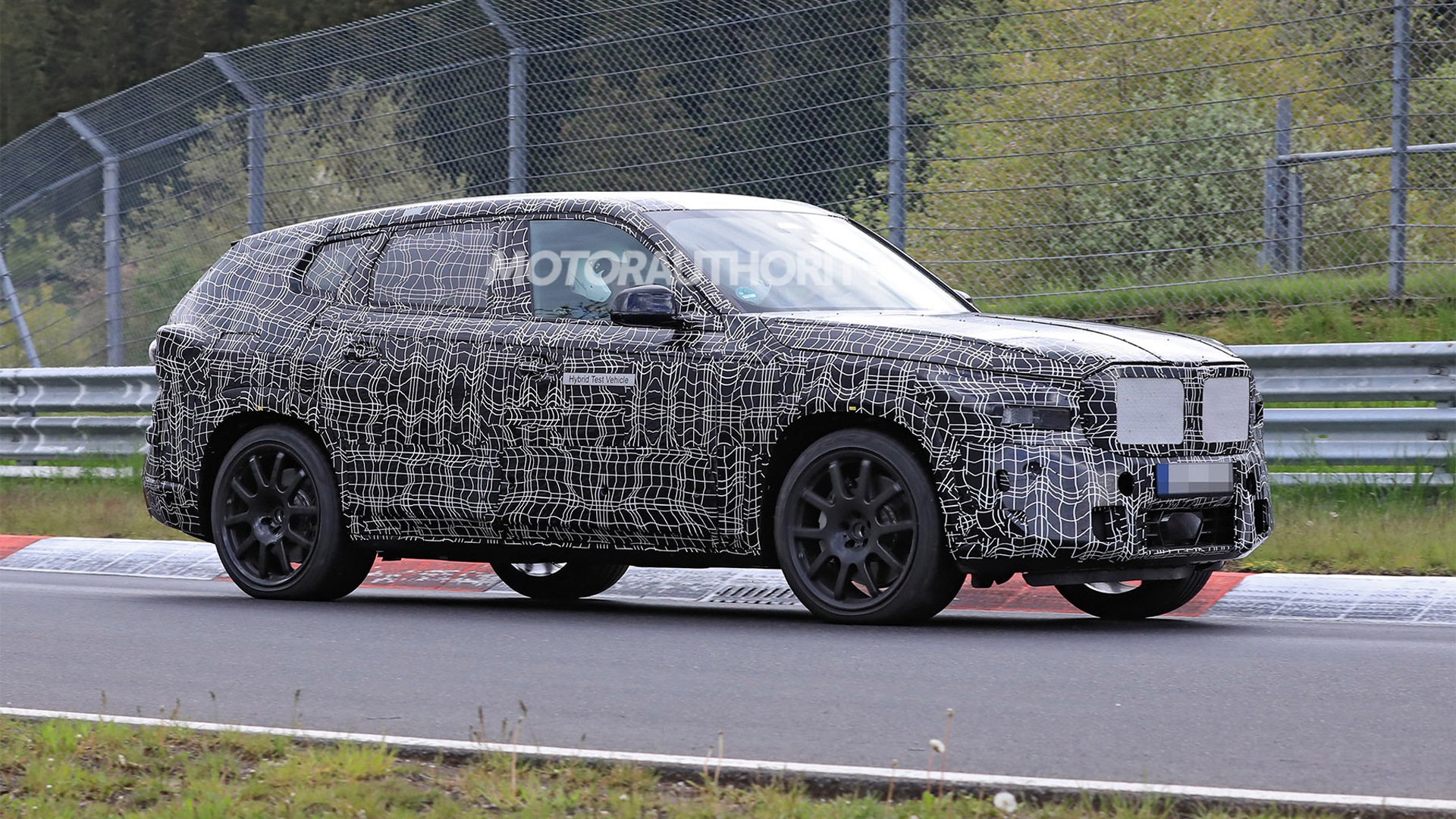 (By Tom Lohnes) –  Do you like your 6-figure, 700hp SUV to be named after an old Citroen and satellite radio? Well, BMW apparently thinks that, because their new flagship SUV will allegedly be called the XM.

The normal version of this SUV will be called the X8, and will be a sportier, sleeker version of the X7 full-size SUV. The base X8 will likely be powered by a 456-hp Twin-Turbocharged V8, and then an M50i trim will add a 600hp version of that same engine. Upgrade to the XM, and you will get the most powerful BMW ever made with it supposedly making over 700 horses out of that same 600hp V8 combined with an electric motor. The normal, 523-hp X7 M50i is already one of the fastest full-sized SUVs on the market, I can only imagine what nearly 200 more horses and less weight will do to this thing.

But, why the name? Well, good question. This is actually a pretty big deal, considering that this is the first gas-burning Bimmer to not have numbers in its name since who knows how long.

That being said, I am excited to see this thing, and I really hope it looks good like the X7. But, only time will tell, because BMW have been taking some interesting design paths recently. 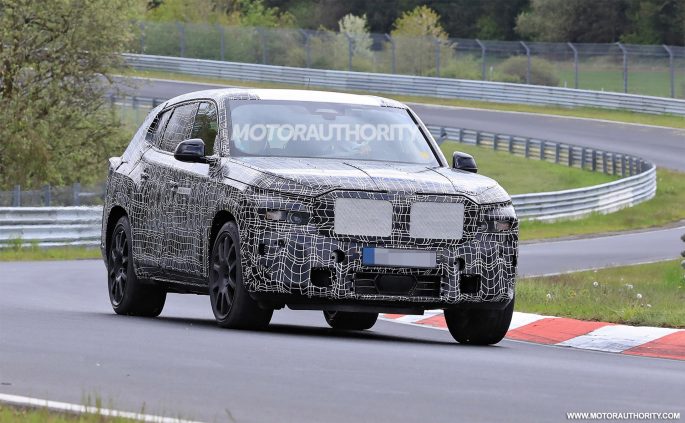 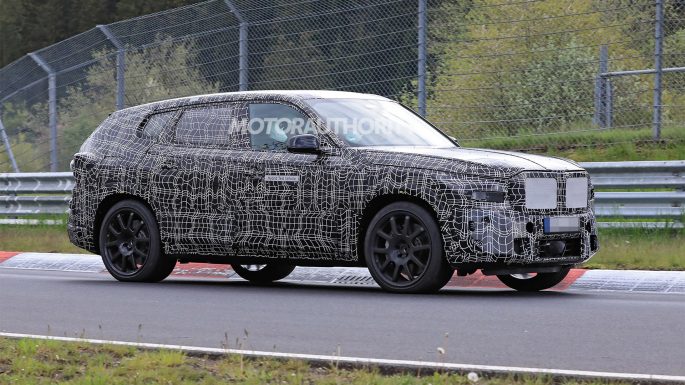 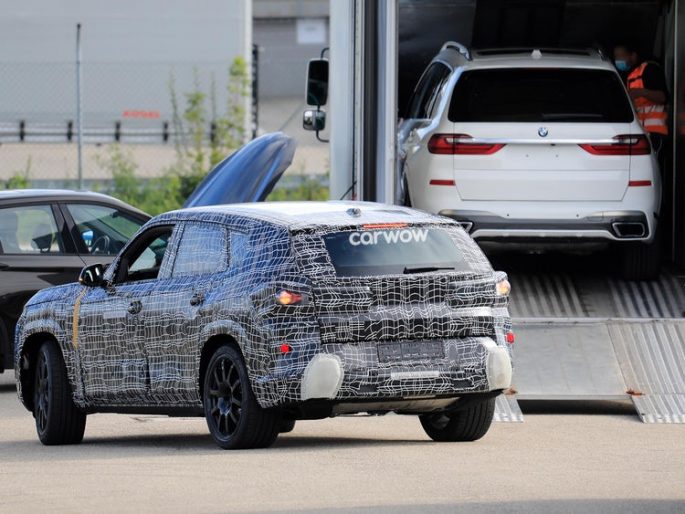 Own A Buick Grand National? OPGI Is The Place For Your Restoration Parts Needs - Check Out These Videos Jeep Fires Back: The New Xtreme Recon Jeep Wrangler Package May Leave You Asking, "Bronco? Never Heard of It"

One thought on “BMW Bringing 700hp SUV To Bear: Behold The XM Which Is The Most Powerful Production BMW Ever Made”