Jeep Fires Back: The New Xtreme Recon Jeep Wrangler Package May Leave You Asking, “Bronco? Never Heard of It”

(By Tom Lohnes) – The Ford Bronco just entered production, and the owners who have waited nearly a year for their car are finally getting their orders fulfilled. The catch is, the off-road oriented Sasquatch package-equipped vehicles don’t go on sale until mid 2022. So what did Jeep do with the Bronco’s main rival, the Wrangler? Made it better than the Sasquatch.

Available on both 2-and 4-door Rubicon models, as well as the ridiculous Wrangler 392, This new package called the Xtreme Recon Package fits 35-inch tires on a Wrangler for the first time. Also, it comes with a 1.5-inch suspension lift and a new 4.88:1 Axle ratio. When equipped with the 6-speed manual transmission, the Xtreme Recon now has a best-in-class 100:1 crawl ratio. Impressive stuff.

So, which one would you get? Xtreme Recon Jeeps will be on sale in August, so you can go and buy one pretty soon. 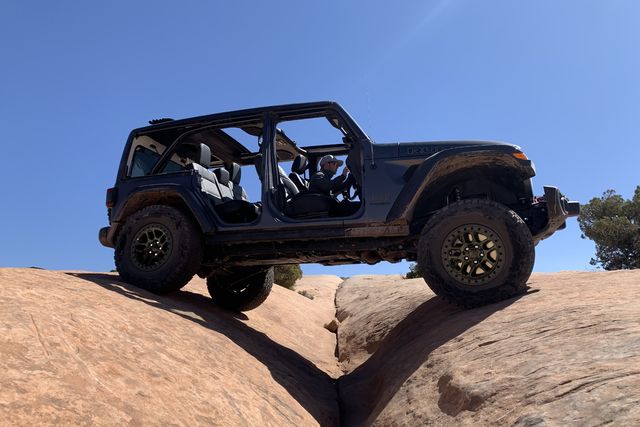 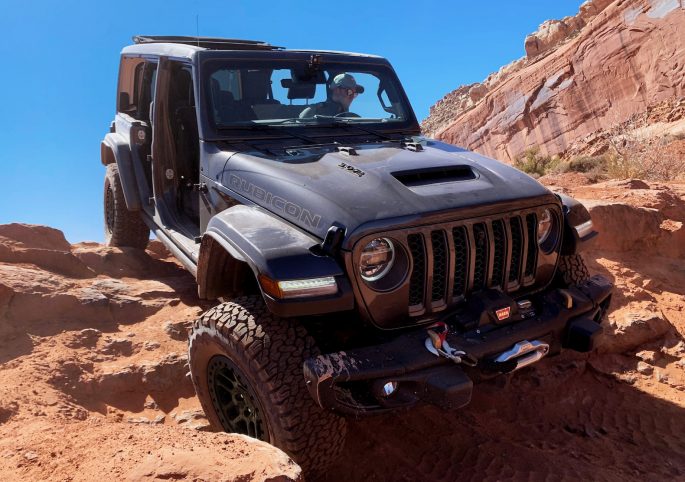 BMW Bringing 700hp SUV To Bear: Behold The XM Which Is The Most Powerful Production BMW Ever Made Not So Hot Hatch: The 1990 Audi Coupe Quattro Delivers The Grip And Apparently Not Enough Rip

4 thoughts on “Jeep Fires Back: The New Xtreme Recon Jeep Wrangler Package May Leave You Asking, “Bronco? Never Heard of It””