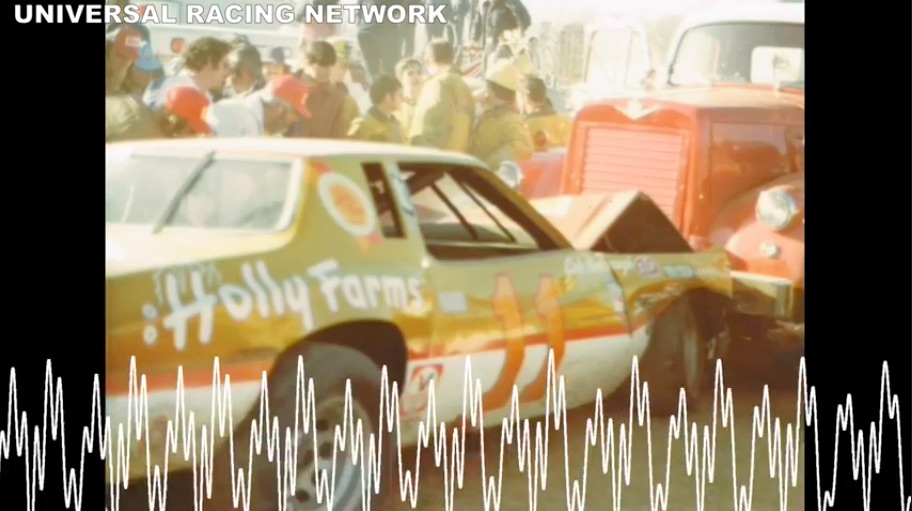 There are fun racing stories and then there are FUN racing stories with historical backup. Lots of the stuff that the “old guys” tell is colorful, wacky, and staunchly believed despite the fact most of those “old days” stories don’t have any evidentiary backup. Just enough of them do, however to basically backup ever crazy claim and off-the-wall tale that racing legends tell. It’s an awesome thing, right? This time we’re talking Cale Yarborough and a reasonably bad day that he had at Richmond, Virginia in 1976. Leading the race, driving for Junior Johnson, and then ending up in a head-on wreck with the track fire truck, this one has a little bit of everything.

The neatest part of this video is that the first couple minutes are the live audio radio call of the race, which would have ben run on stations across the country. The second part of the video is Cale himself telling the story to some of the greatest NASCAR racers ever and more importantly, his friends.

Consider this, the world of stock car racing was so much different in 1976 that none of the guys on this panel say, “I was there!” or “I remember that!” because they weren’t and they don’t. Cale was competing in Richmond and the other guys were likely running other places that weekend. Pretty interesting to think about.

Anyway, here’s some great racing history…even if it did cost a few bucks in bent and broken parts.

20 Year Time Traveler: This 2001 Neon Has 68 Miles On It, Leather, A Stick, and a Sky-Rocketing Price Tag How to Pick a Throatless Bench Top Metal Shear for Cutting Thick or Thin Metal

One thought on “You Hit What?! Cale Yarborough Smacks The Track Fire Truck Head-On At Richmond 1976 – Radio Broadcast Audio and Cale Video!”