Diabolical Speed: The Latest Car To Break the Cannonball Record Is An Audi S6 Dressed To Look Like A Ford! 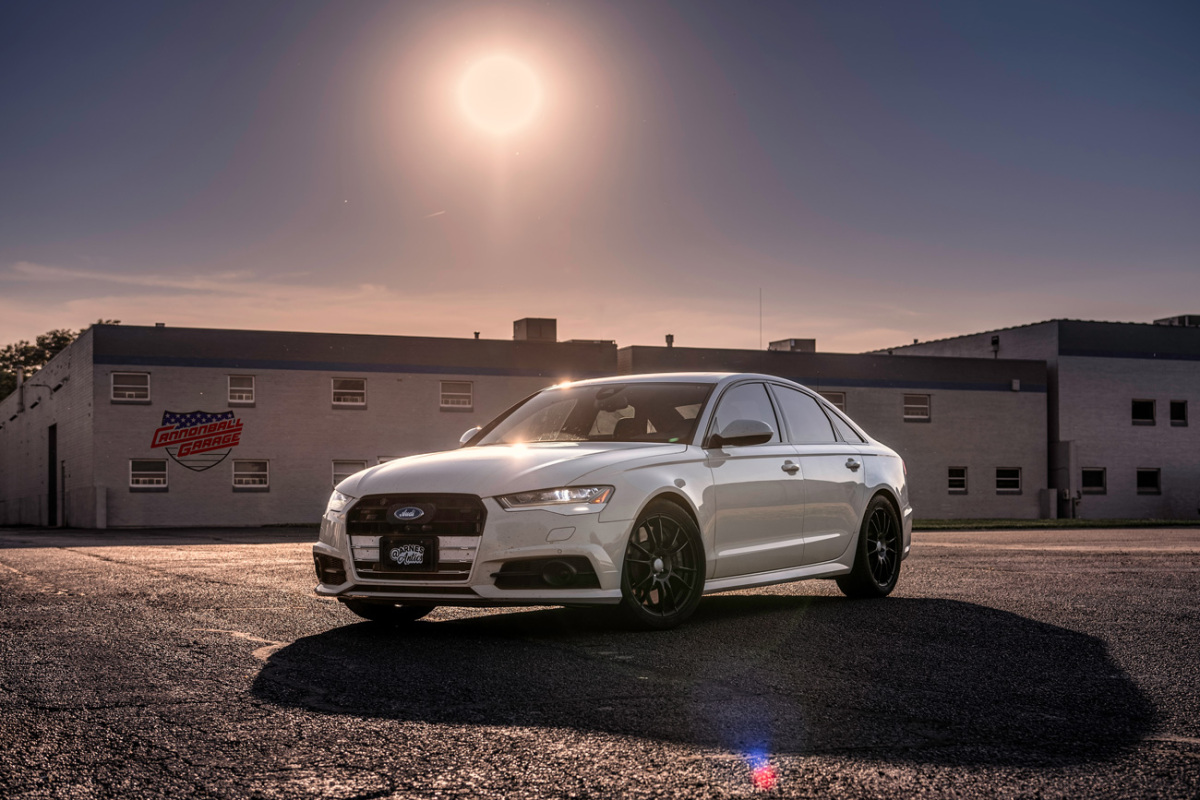 (By Tom Lohnes) – The coast to coast Cannonball record has once again been broken, and this time it’s an even higher level of  impressive.

Basically, two guys had an Audi S6 and a body shop, and decided to try and break the Cannonball record. Naturally, they did what anyone else would do, and made the $100,000 Audi look like an undercover Ford Taurus cop car. They then proceeded to put fake spotlights on the side, stuff it with fuel tanks, and get the show on the road. The Audi S6 is not a slow car, with 510 horsepower coming out of a twin-turbo 4.0-liter V8 and AWD. In theory, this car is actually one of the ultimate cannonball cars due to its large interior, air suspension, and 175 mile-per-hour top speed. Speaking of that top speed, they were riding on it for 30 minutes straight! They managed a 122.68 MPH average speed throughout the journey from New York to LA, and finished in a mind-blowing 26.5 hours.

With the last record breaker being a rented Mustang GT, maybe the S6 is a little less impressive, but the fact that they took the time to make this thing look like a Taurus is insane and it kind of is a throwback to the early days of the Cannonball when Brock Yates had the hot rodded fake ambulance as his ride. 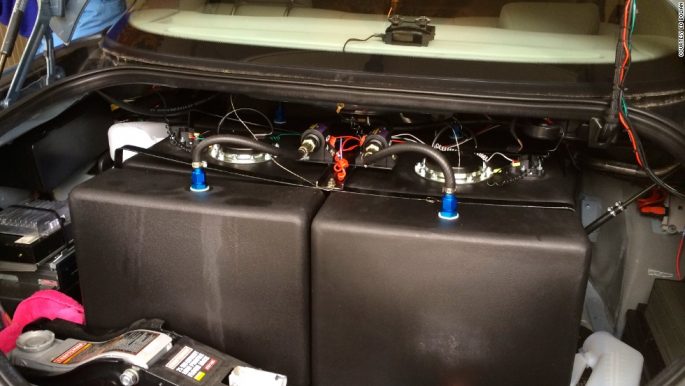 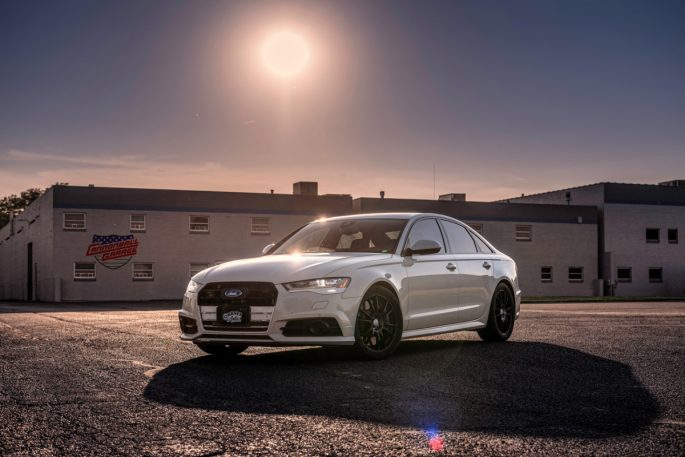 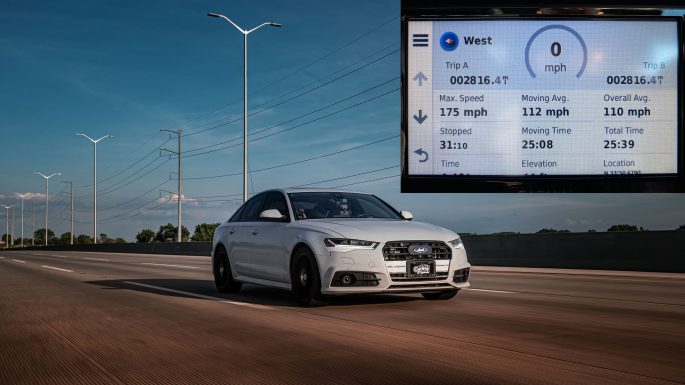 4 thoughts on “Diabolical Speed: The Latest Car To Break the Cannonball Record Is An Audi S6 Dressed To Look Like A Ford!”