Not Done Yet: NHRA Source Claims Series Could See Up To Eight Races Following US Nationals 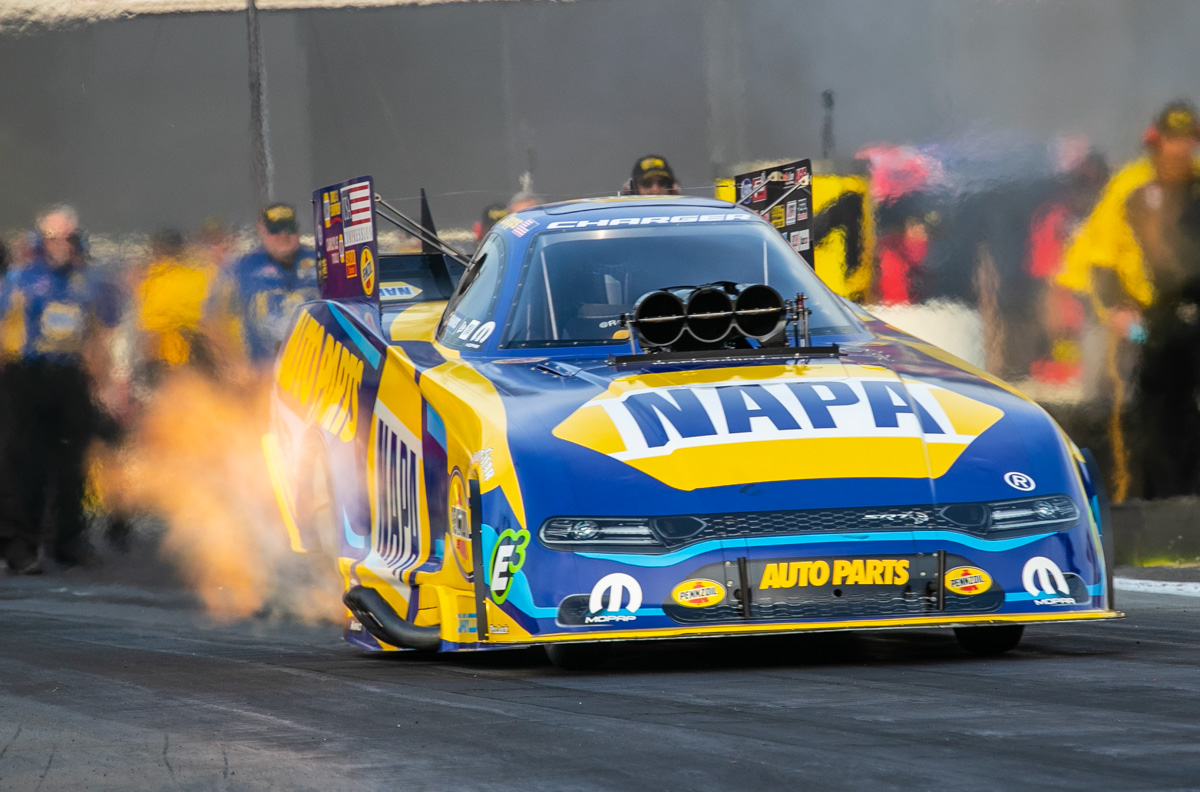 Apparently enough was enough. With a large amount of speculation swirling around the internet driven by apparently baseless rumors, someone decided to talk. BangShift (as well as other media outlets) was contacted by a person inside the NHRA and that person relayed information to us that the organization was planning on running at least six and up to eight races after the upcoming Denso Spark Plugs NHRA US Nationals. Six races would get the series to 12 total events and eight would get the series to 14 events on the 2020 campaign, which has certainly been one for the history books. A more finalized announcement is expected early next week which will lay out the particular where and when details for these events.

When one looks at the potential events that could be run in consideration of their local health situations as well as potential restrictions (or not) on outdoor events, the picture becomes a little more clear. Places like Epping, New Hampshire, Brainerd, Seattle, and Pomona are highly improbable for the simple reasons of local health ordinances and logistics. But when one looks at places like Topeka, Houston, Dallas, Bristol, St Louis, Las Vegas, Gainesville, and potentially another event at Lucas Oil Raceway Indianapolis, the picture doesn’t seem so abstract.

The irony here is that if the organization runs eight more races after the US Nationals it would be an additional two MORE than have been traditionally run because of the NHRA Countdown. That playoff is made over the course of the last six events of the season which are spread through September, October, and into November.

The big question becomes where and when and apparently that news is coming next week.

The rumor mill has been in overdrive since the NHRA has been cancelling and moving events around on the schedule. Perhaps this will answer some of the speculation. 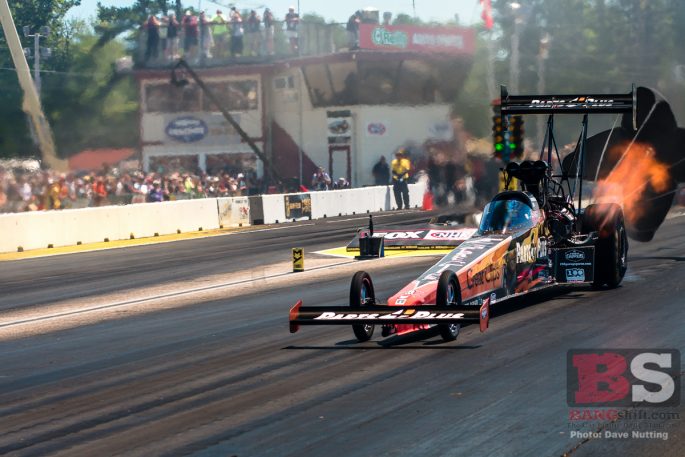 Driven In Anger: Watch John Surtees Drive A Honda RA300 V12 F1 Car Like He Is In His Prime! Diabolical Speed: The Latest Car To Break the Cannonball Record Is An Audi S6 Dressed To Look Like A Ford!

4 thoughts on “Not Done Yet: NHRA Source Claims Series Could See Up To Eight Races Following US Nationals”