Classic YouTube: Emerson Fittipaldi at Interlagos in a Ford Maverick 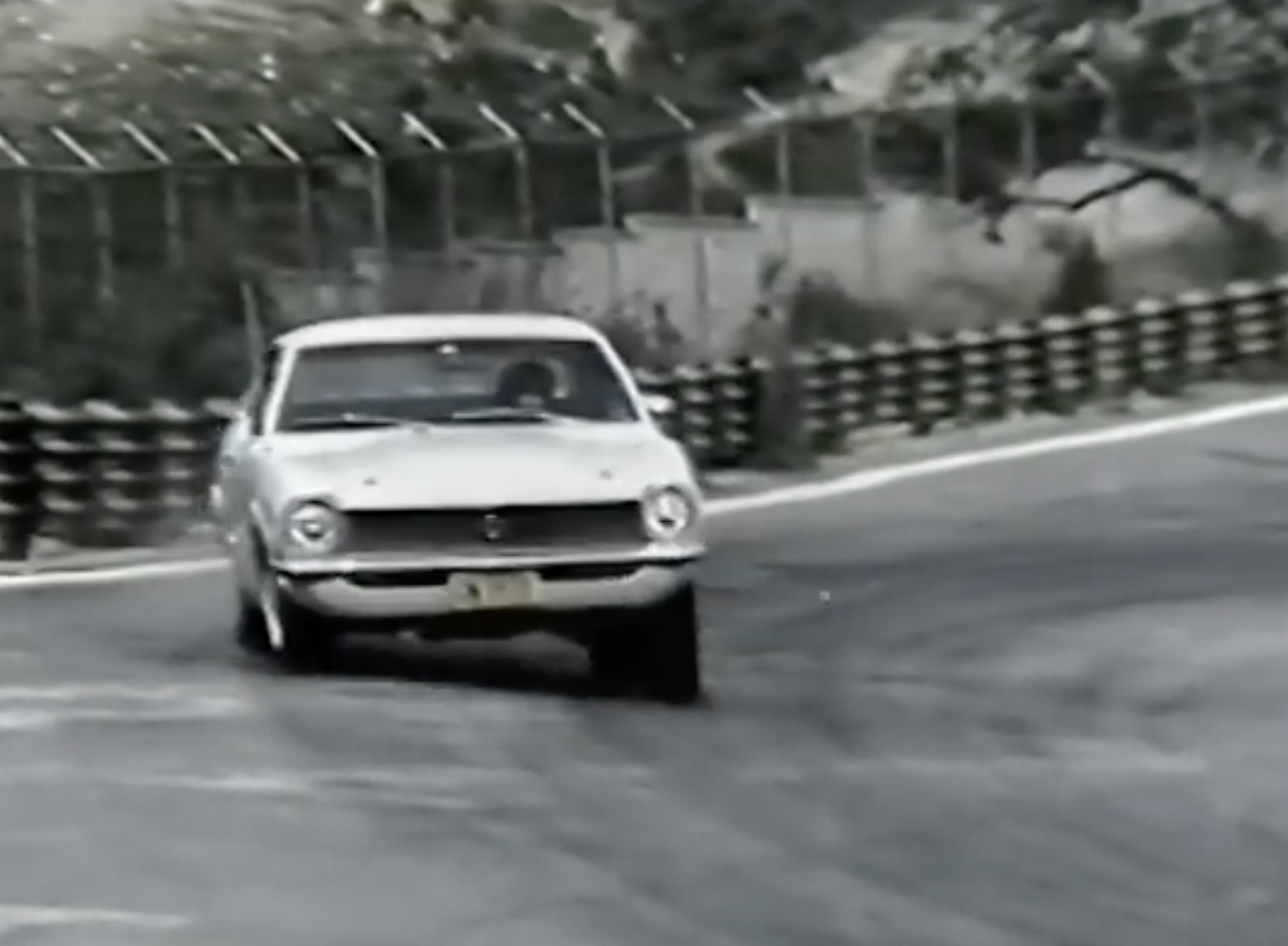 Before it was renamed “Autódromo José Carlos Pace” in 1977 following the death of the Brazillian Formula One driver, it was known as “Interlagos” (“between the lakes”) and at the time this was filmed, it was still the original 4.2 mile course instead of as it is now.(The track received a major redesign in 1990 after years of complaints and minor reworkings.) In many ways, it is the home track of Emerson Fittipaldi. The young Fittipaldi had come originally from hydrofoil racing, of all places. His brother had flipped a hydrofoil and landed upside-down in the water when they both made the jump to land racing, where they raced in Formula Vee. Fittipaldi then decided to move to Europe and in rapid succession, found himself in Formula One competition by late 1970 as Team Lotus’s driver after the death of Jochen Rindt. By 1972 he was a champion at the age of 25, and in 1974 he gained that title again.

For both of his championship seasons (as well as most of his racing career through 1980), Fittipaldi was connected to Ford via the engines his racing machines used. Given his connections to Sao Paulo, the location of Interlagos, and his use of Ford products, is it no shock that we would eventually find some kind of footage of him wailing on a 302-powered Maverick on the track. While we saw the V8 Maverick as a junior supercar, a Mustang pretender of sorts, Brazillians saw it as the hottest ticket and gave it respect. Well, most did. Fittipaldi treated this one like a 17-year-old treats a rental car.

If you don’t understand Portuguese, you can turn on closed-captioning and have YouTube auto-translate. It’s not perfect, but it’ll help to have a map of the 1973 track on hand to understand the corner names. You can find that map on Wikipedia.

One thought on “Classic YouTube: Emerson Fittipaldi at Interlagos in a Ford Maverick”