Come At Me, Bro: If McTaggart Wants To Throw Down I’ll Bring The House – Here’s Your Dart, Kid! 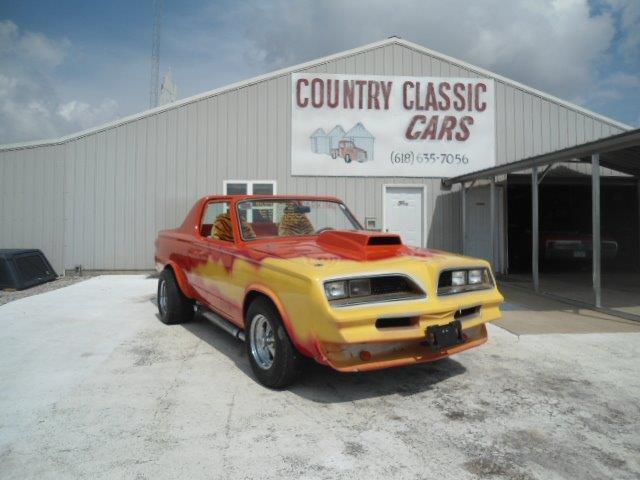 Things escalate quickly around here. If you saw the item earlier today with the freakish S10 truck, I happened to mention McTaggart’s name in that one. Well he apparently was offended at such a thing so he went and posted some horrid looking little car and was goading me into buying it for reasons unknown. I was being kind and he took my kindness for something else and so I’m here to remind him that I am always game for a blog war and with friends like Shelton Schuster in my corner, he’s in deep dookie if he wants to go down this road. Shelton sent me the link to this thing which began life innocently enough as a 1965 Dodge Dart.

The thing that kills me about cars like this is the fact that once upon a time, this car was the pride of someone’s life. Maybe it was a kid buying their first set of wheels or an old lady replacing some ancient clunker, but for a brief shining moment, when this 1965 Dart was delivered it came into the life of someone who was really happy to have it. After that, all bets were off and this car has had unspeakably bad things done to it. Don’t believe me? Even if you were listening to this as an audio book and had no ability to physically see the subject you’d know it was a train wreck after I went over these simple bullet points:

See what we mean? There’s no getting away from the fact that it is going to be a nightmare. The greatest design house in the world could not make those elements into a workable, visually appealing car. Which brings us back to McTaggart. He and his wife Haley just finished moving into a house that they busted their butts fixing up. They deserve something nice to cruise around in. With McTaggart’s “eclectic” tastes in all things automotive, this little number must be ringing his bell pretty hard. Hey, at least the one I am telling him to buy has paint on it which is more to say for the abomination he suggested I buy.

Play your cards right and you may NOT get some sort of incurable disease from those seat covers. Seriously, who does this? 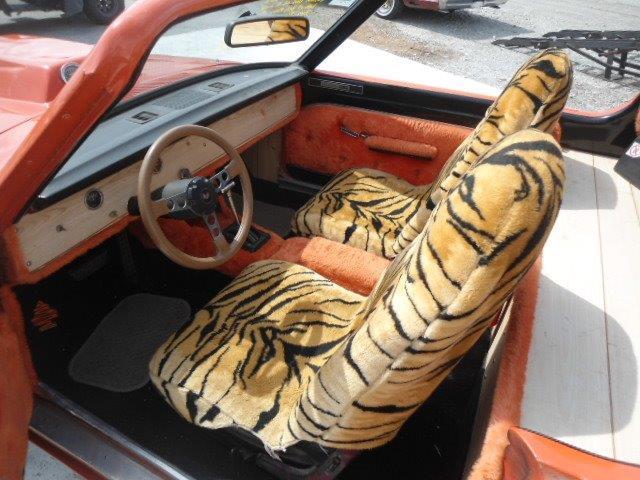 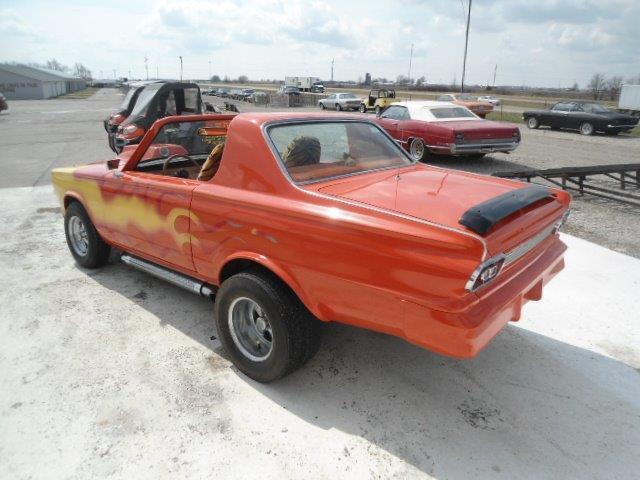 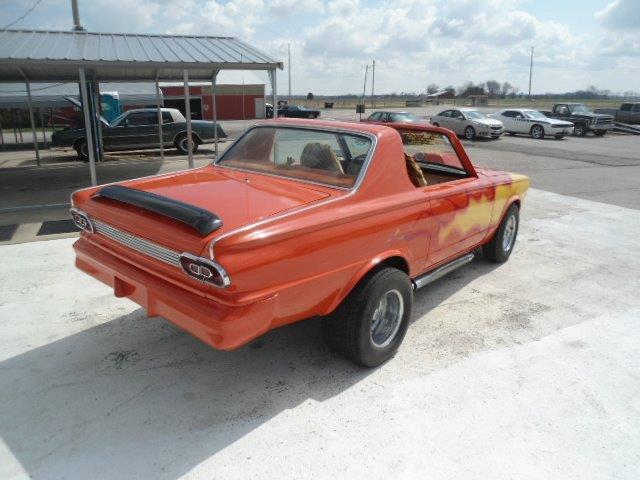 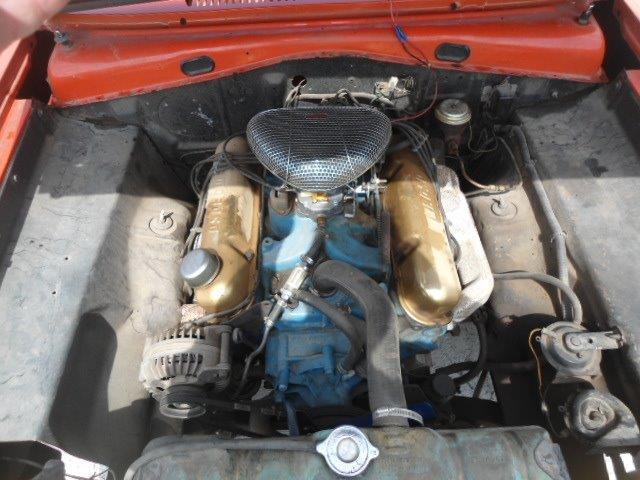 2015 BangShift Photo Highlight Reel: Benoit Pigeon's Favorite Shots From The Year That Was Just In Time For Christmas: This....Ahhhh $69,500 Creation!

12 thoughts on “Come At Me, Bro: If McTaggart Wants To Throw Down I’ll Bring The House – Here’s Your Dart, Kid!”