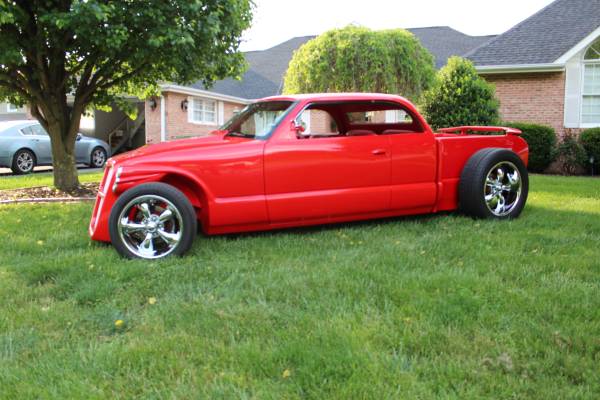 Brady Basner of XS Power Batteries sent us the link to this absolutely nutty looking S10 truck and because we not cannot forget that we saw it, we’re going to publicly blame him for this blog item. These days, the S10 truck platform is one of the most widely used in the world of hot rodding for so many different things. Guys use them to set old truck bodies on and make cool cruisers, guys use them as the basis of many different trars, people simply build the trucks themselves into drag race killers, or pro touring corner mashers, or they do stuff like this, which is not something we can accurately describe.

The Craigslist Ad is for a “Radical Chevy S10” and boy they are not kidding. There’s an immense amount of work into this truck and the seller is looking for an immense amount of money as well. As stated in the title of the story $69,500 is the going rate for one of these in 2015…or the going asking price. The look is certainly not us but it could be someone else, at least the seller hopes so. Despite the fact we’re not really an interested party to purchase the thing we can say that there’s a mind boggling amount of custom fabrication and work into taking an otherwise plain pickup truck and making it into this. Just imagine the time spend in making that roof, or the nose, or the completely customized interior. An outsized personality seems like it would be mandatory equipment if you were going to sign on the dotted line and drive off with this truck.

This is certainly not the most terrible S10 we have seen “done up” as there are lots of guy who think that pulling the front end off of them and sticking an old grill shell on the frame horns transforms the machine into some sort of a hot rod. Here’s the other end of the spectrum. Someone was given full creative license and used every inch.

Know what? McTaggart would look pretty good in this thing. Whaddya think? 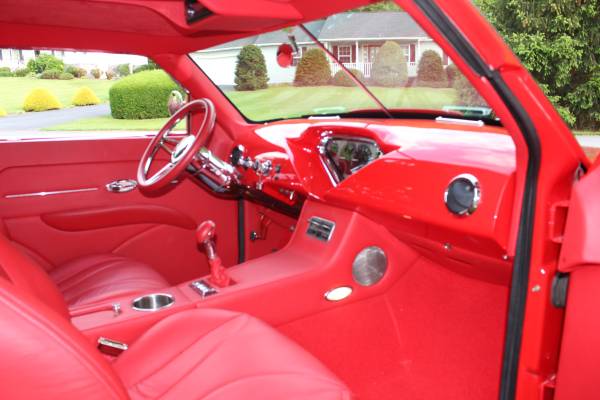 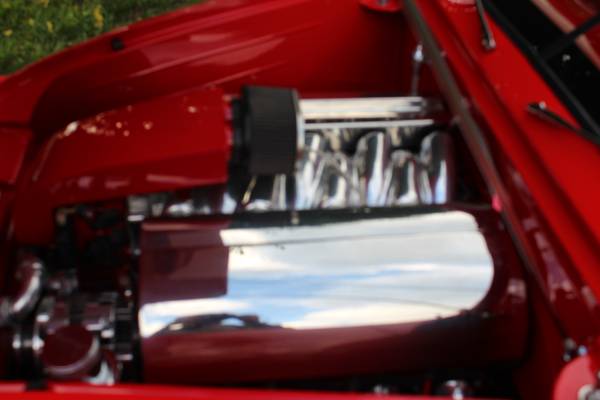 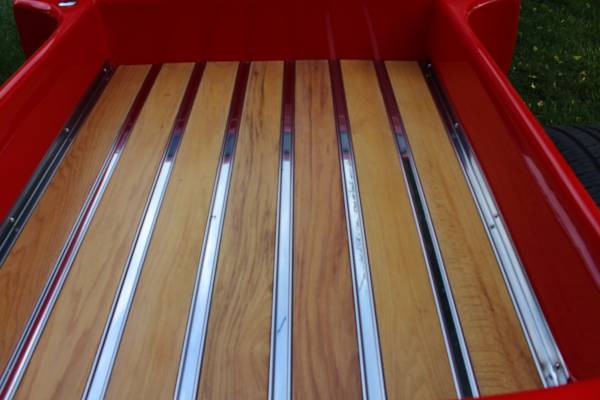 CL ad link: The craziest and most expensive S10 with the shortest ad in the country

Come At Me, Bro: If McTaggart Wants To Throw Down I'll Bring The House - Here's Your Dart, Kid! This 1973 Camaro May Look Like It Stepped Out Of The Late 1970s But It Sure Doesn't Sound Like It!