Engine Hell Video: This Compilation Of Demo Derby Engines Getting Worked Is Wild 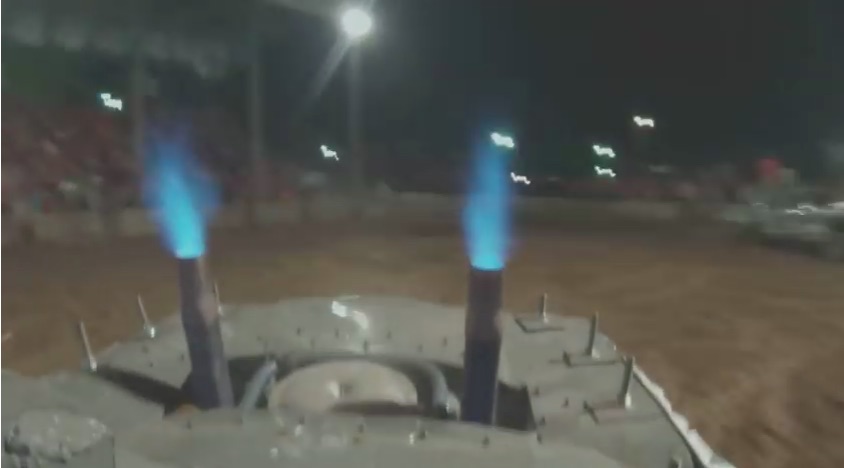 When it comes to motorsports that most people take recreationally and a handful take very seriously, demolition derby may be at the top of the heap. Anyone can buy a crummy car, gut the interior and drive it into someone else at a county fair. NOT everyone takes the time to basically pull the whole car apart, make legal (sometimes) adjustments, tweaks, and modifications to create a rolling battering ram to mangle the compete with. There’s another wildly under credited part of serious demolition competition and that’s sitting right there in the engine bay.

The engines in hardcore demo derby cars get put through a level of automotive hell that is basically unmatched. Stock car engines, road racing engines, drag racing engines, all of that stuff get run and cycled and rebuilt and serviced. Demolition derby engines get run at WOT with little to no load on them, usually in dirt of muddy conditions, and they do so at extreme temperatures with cooling systems that are being savagely attacked by the other people in the competition.

This being said, horsepower is part of the program! Guys do not just build them to live, they build them to make power to accelerate their reinforced battering rams into the competition at speeds that will cause maximum damage and with alacrity that can allow them to escape a hard hit from a charging derby driver.

This is minutes on end of engine brutality. Seriously. Nuts.

One thought on “Engine Hell Video: This Compilation Of Demo Derby Engines Getting Worked Is Wild”