Does The Supra Have A Super Future: Our 13-Year Old Analyst Looks Into The Crystal Ball To See! 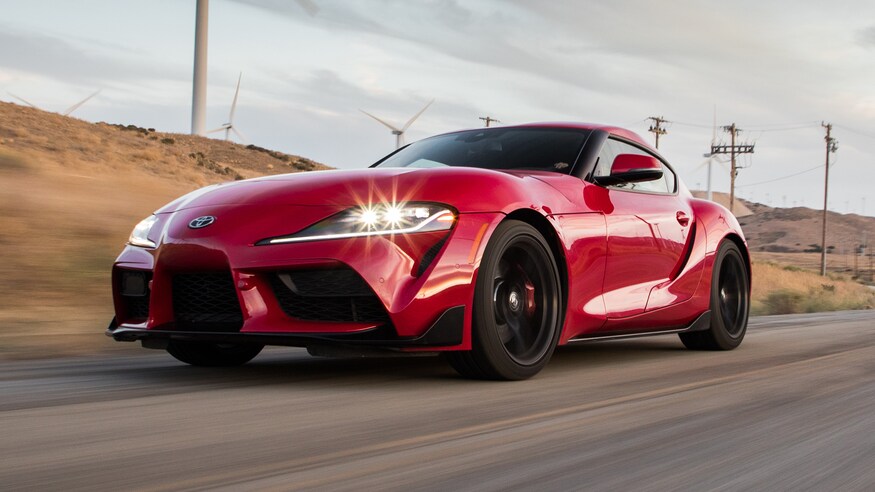 (By Tom Lohnes) – The 5th generation of the Toyota Supra is not without its haters. The Supra which shares its basic chassis and engine with the BMW Z4 is a solid contender in the modern sports car segment. For 2021, Toyota bumps power up from 335 to 382 and is offering a 4-cylinder turbo version. Reports also say that Toyota will have a different variant of the Supra for every year of it’s generation, and then at the end we have some speculation for the 6th gen Supra. So, without further delay let’s get into it.

For 2021, Toyota revised the 5th gen, (A90) Supra, and made the generation 5.1 (A91) Supra, with its own special edition the A91 edition. This is basically the launch edition to the 2020 A90 Supra. The A91 edition is just an appearance package, but it offers a new color, decal, and a carbon-fiber spoiler, so that’s cool. But the bulk of the A91 update comes with the Supra 2.0. Like the naturally aspirated version of the A80 Supra, the 2.0 comes with around 250 horsepower and a mid-6-second 0-60 time. The Supra 2.0 slots between the Nimble little Toyota 86, and the legitimate sports car, the Supra 3.0. For next year, Toyota is expected to add either a 6-speed manual option or a track-focused variant of the already potent Supra 3.0. The three years after that, I’m not sure what will happen, but it is expected in 2026 the last year for the A90 Supra we will see a high-horsepower TRD variant just like the A80 had in its last year.

Now, what will happen after that? Well, with the backlash of the BMW-based A90, Toyota is likely developing a new JZ engine in conjunction with Yamaha. If the A100 Supra goes through, expect a 3jz-GTE powered Supra, that will probably cost a lot, but have great potential. 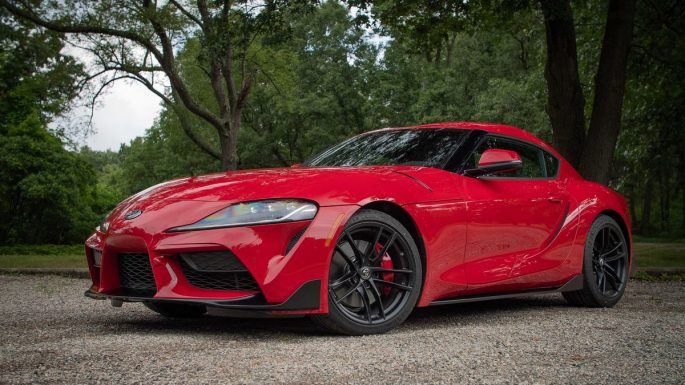 One thought on “Does The Supra Have A Super Future: Our 13-Year Old Analyst Looks Into The Crystal Ball To See!”