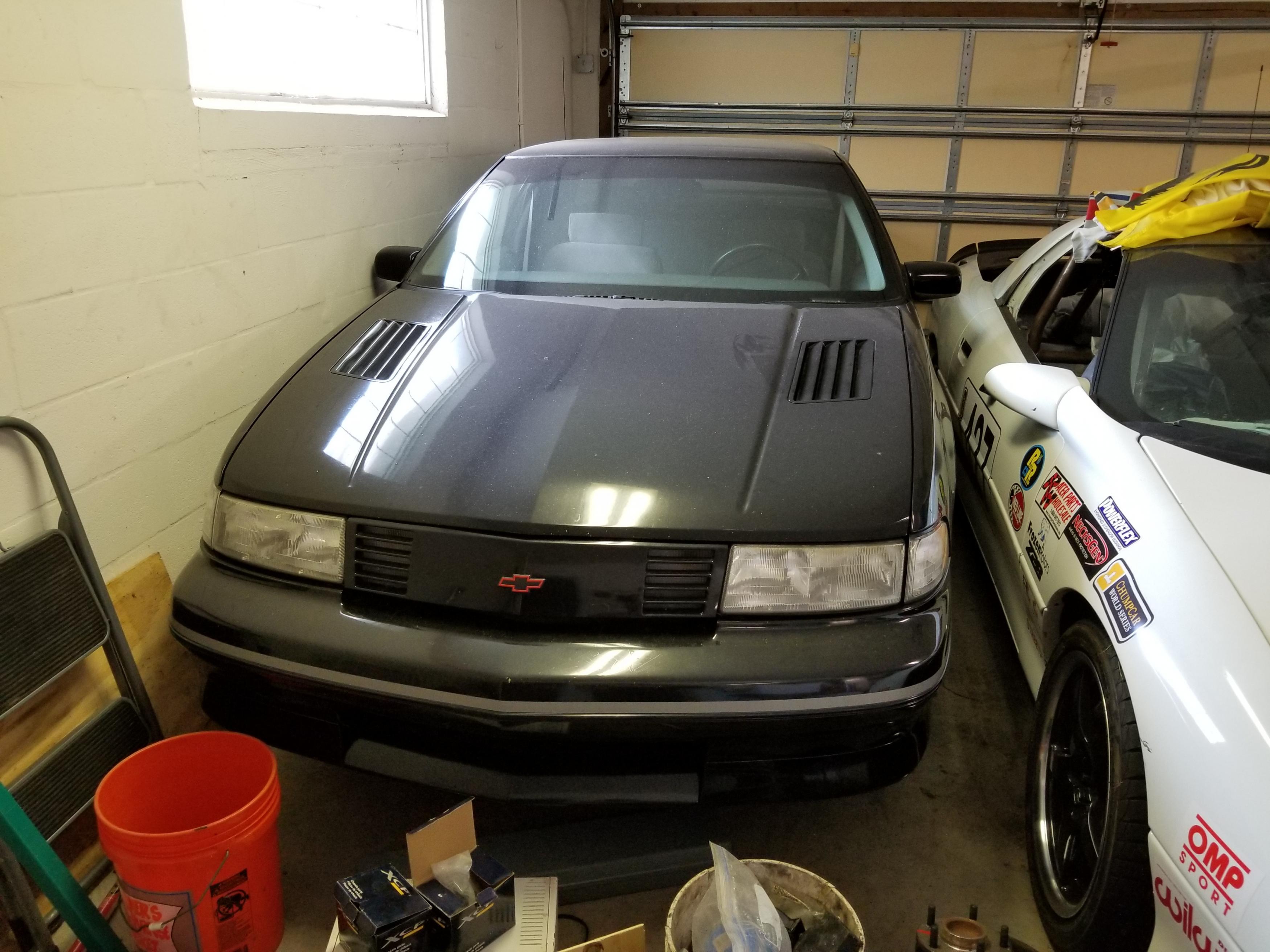 I’m old enough to remember seeing Luminas like this one everywhere. I’m young enough to not quite fully understand why everybody hated them as much as they did. So bear with me on that, because I’ll say it: these cars looked the business. Once the dearly-departed G-body Monte Carlo and kin were consigned to the history books, the GM10/W-body cars, the Lumina Z34 attempted to take the Monte SS’s place. GM gave it a shot…they put in the 200 horsepower 3.4L V6 and offered up a five-speed manual, and for 1991 that wasn’t anything to sneeze at, but history has spoken and if you see a Lumina from this era at all, pinch yourself, because unicorns are rare. I couldn’t begin to guess when the last time I saw one was. 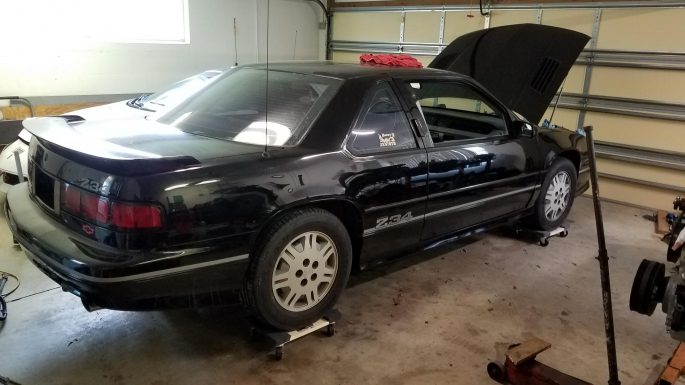 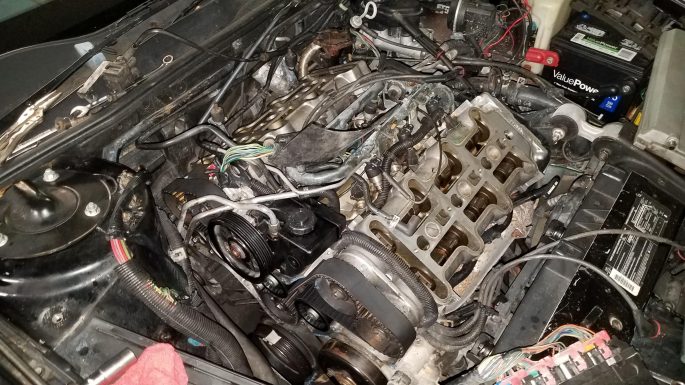 Forum member “Skeptical” has a super-clean Z34 in black, that looks every bit the business. The 3.4L is a dead mother. having shown up with a timing belt wrapped around the intermediate shaft, he dove into the V6 to get it running. Anybody have experience with GM’s DOHC wonder six? Yeah…it didn’t go so well. So, using the back-to-basics approach, that engine is going away. Probably far, far away. In it’s place will go an LS4, the front-drive V8 found in cars like the Monte Carlo SS, Grand Prix GTP and in this scenario, a 2008 Chevrolet Impala SS. That alone would win awards in our book, and would give the Lumina Z34 one part of the missing equation back, but then there’s the little polished snail of happiness that will be going on as well. 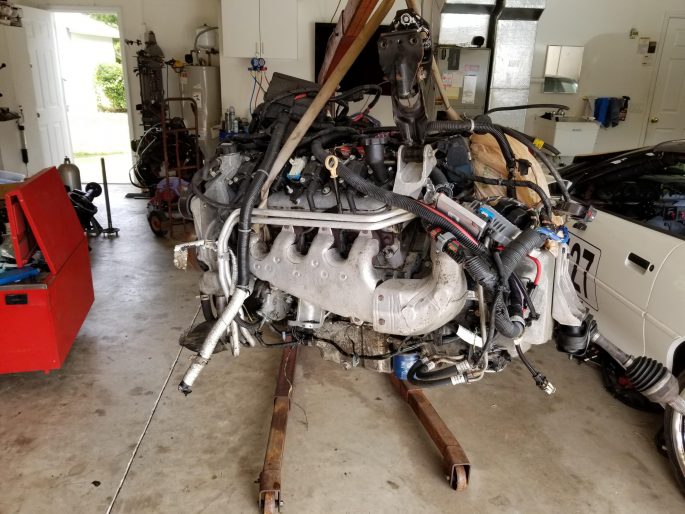 The project is in progress, and he’s just started to load in the photos and videos. This one will be bitchin’ when done! 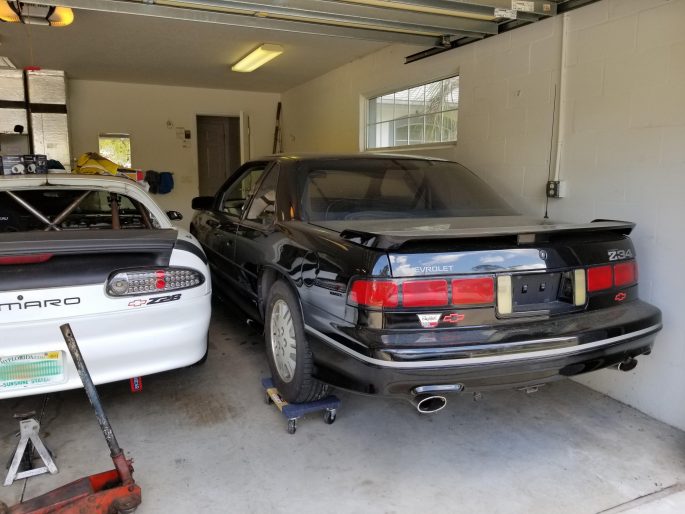 Greatness In '93: This 1993 NHRA Today From The Drag Racing Hall Of Fame Induction Is Amazing Historical Drag Racing Video: Mario Andretti Drag Racing For The Only Time In His Life At Connecticut Dragway!