Spitting Hot Truth: DeBoss Garage Talks Through Everything Wrong With The Cummins 4BT 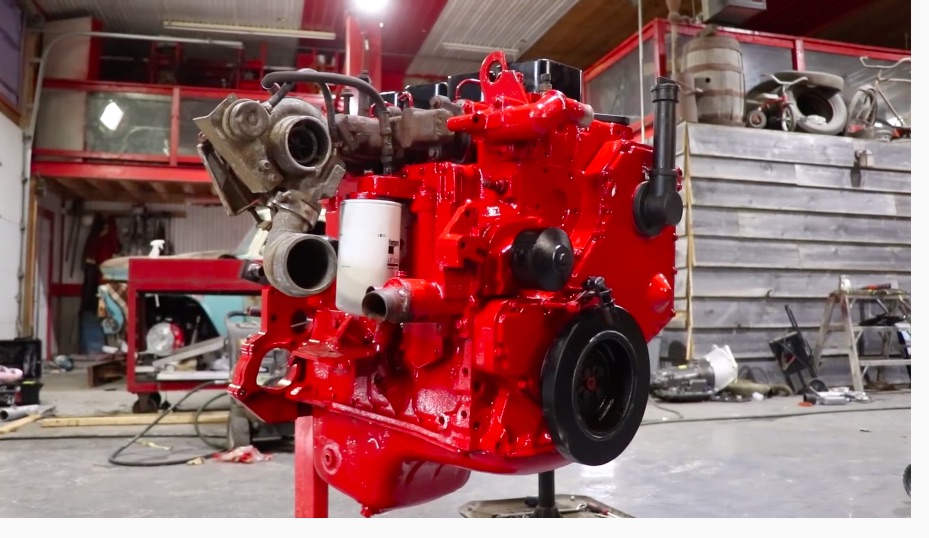 In the list of “miracle” engines these days, the famed Cummins 4BT “bread truck” engine is one of them. It is no where near our mechanical savior the LS but there are so many people who talk about an engine that weighs more than 700lbs and makes like 100hp stock as though it powered the tanks of WWII it’s kind of maddening. That’s why this video is so cool. This is not a bashing deal or some sort of over the top put down flick, this is rather a really measured and honest look at the engine and it’s shortcomings as compared to others like it. Yes, they have some good things to say as well but the majority of this is pointing out the stuff that the casual internet guy who thinks the 4BT is totally bad ass gets wrong.

There is one thing at the 4BT beats many other diesel engines on and that is availability. They made a lot of these things and they have certainly found their way to the internet marketplace for purchase. No one is giving them away, which is kind of funny as that makes them kind of the opposite of the LS engine. For every guy who grabs his mythical $500 LS from the wrecker there is someone paying $10,000 for a rebuilt 4BT. Insane, right?

If you have been toying with the idea of a 4BT watch this video with an open mind and we think you’ll learn a lot. He’s not telling you to run away, he’s just going to get you thinking on the potential downsides you’ll be facing and some of the upsides that come with this engine.

The Perfect Daily Driver Is Back! 1987 Chevrolet Cavalier Z24, With Blown 3.8L V6 And Five-Speed! Young Gearjammer: This Kid Drives A Truck And Runs The Gears Better Than You

One thought on “Spitting Hot Truth: DeBoss Garage Talks Through Everything Wrong With The Cummins 4BT”