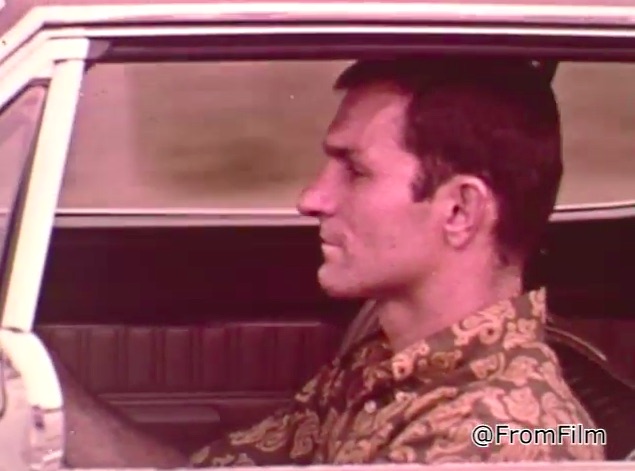 There have been public service announcements for all kinds of stuff over the years but we never knew that Big Daddy Don Garlits starred in any of them! In this video, which we suspect was funded by Garlits’ long time backer Dodge we see a strapping young Gar talk about the importance of regular car maintenance and he equates it to what he does it to his fuel dragster week after week. His read is a little on the stiff side but the man was not born to be an actor, instead he was put here to be one of American motorsports’ most enduring names and faces.

We’re not sure what we like about this one more, the 1968 Coronet that he is driving in during the ad or the footage from the US Nationals in the 1960s. This video also speaks to the fact at how big a deal the guy was during this time frame which was the second wind of his career that started after the 1967 US Nationals and his famed beard-shaving six second run.

You’ve seen hundreds of public service announcements in your life but we’re guessing that this is literally the only one ever made with the man himself, Big Daddy Don Garlits taking the lead role.

Thrown Back In Time: 1320Video Meets One Violent 1922 Ford Model T! A Different View: This British Gaming YouTuber Bought Himself An Old Plymouth!