A Different View: This British Gaming YouTuber Bought Himself An Old Plymouth! 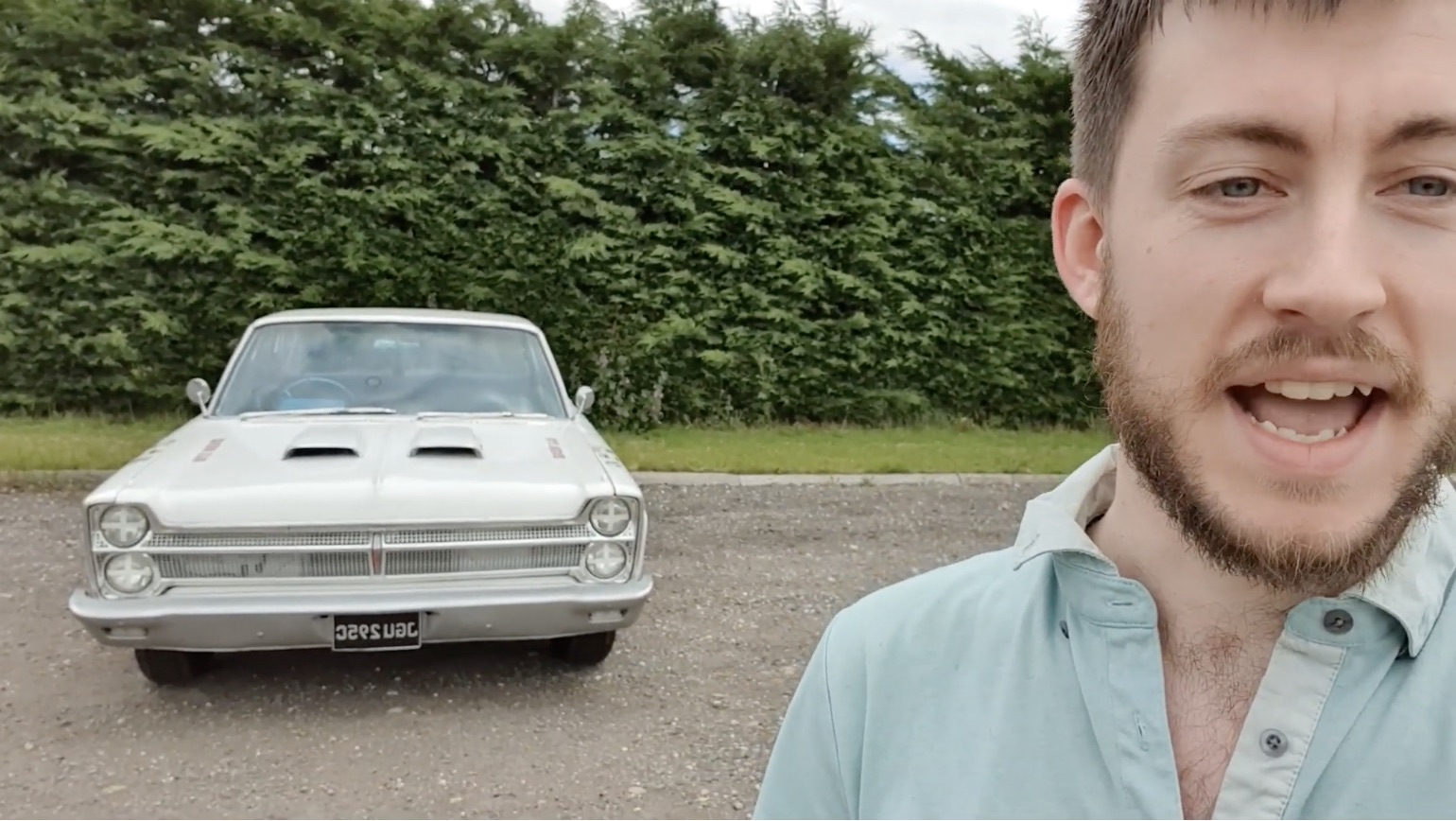 When I want to get away from writing about cars and I, for whatever reason, don’t want to be in the shop, I turn to video games. It’s not my only non-car hobby…I garden, and every now and then I indulge my inner musician…but my video games are paid for, meaning that it’s free entertainment from where I’m sitting. Sometimes I play, and sometimes I’ll hit up YouTube to watch what someone else is doing in the same game. It might seem strange to you, especially anyone older than their mid-30s, but just go with it for a second, because this story isn’t about video games. It’s about a Plymouth Fury that is now in the hands of someone who normally wouldn’t see or deal with one.

One of the YouTubers I follow is “Fail Race”…his forte, obviously, is racing games, whether it’s Forza, BeamNG, Grand Theft Auto Online or the random times when he gets out into the real world and participates in real motorsports activities, such as his trip in banger racing in an older Ford Mondeo. The guy is a car freak, for sure, but there are plenty of people who play racing games on YouTube…does that normally translate into the real world? Not normally, but in this case it does. He recently scored a 1965 Plymouth Fury for himself, a 383/four-speed car that someone was seeing stock car glory in. In Britain, this is a hell of a car to own in many ways…tiny roads, expensive fuel and some….um…”uptight attitudes” regarding cars in certain neighborhoods doesn’t lend itself to a full-size coupe that thumps wherever it goes.

This is actually one of the most honest reviews of an old car from the U.K. I’ve seen. “Fail Race” is straightforward about the car: it’s huge, it’s thirsty, but everything that bothers him about it can be forgotten with the noise and the feel of the Plymouth.

6 thoughts on “A Different View: This British Gaming YouTuber Bought Himself An Old Plymouth!”