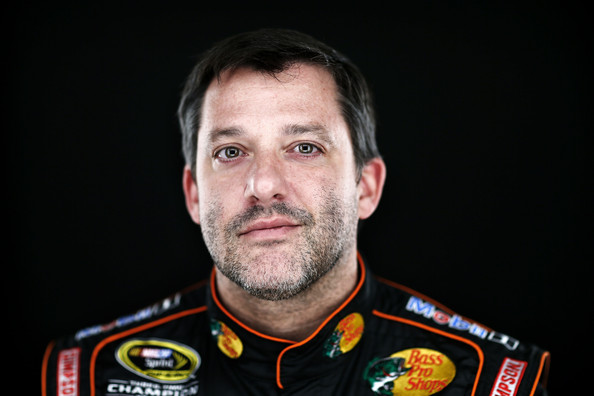 Many of you have likely heard that NASCAR driver and team owner Tony Stewart suffered a serious back injury a few days ago. To this point there have been very few details, no one knew the severity of the injury, and no one really knew how it happened. All of that has changed in the last few hours as NBC Sports has published a pretty remarkable report about the entire situation and the guy who was giving all the information was none other than Don “The Snake” Prudhomme. The Tony Stewart back injury was caused via a hard landing in a sand rail on the dunes in SoCal where he, Prudhomme, Ron Pratte, and Ray Evernham, Jeff Gordon and others were out for a day of fun and speed in the sand.

According to the report, Tony Stewart got separated from the group for some 90 minutes before someone alerted Prudhomme that there was an injured person on the other side of a big dune. The men rushed over to Stewart who was lying outside of the sand rail and in serious pain. Summoning their resources the guys drove Stewart off the dunes and had Ron Pratte’s helicopter fly him to the hospital. Prudhomme’s quote of the Jerry Bonkowski penned piece was this one:

“What happens in the dunes, there was kind of a big mound and he flew over it and came down hard on the shocks,” Prudhomme said of Stewart. “In other words, it bottomed itself out. What happened then, it drove the seat up into his ass, basically. It was like, BAM! He hit really hard, but we were running pretty fast.”

Who in the world would have expected Don Prudhomme to be the guy that shed light onto the Tony Stewart back injury story?! This does once again prove that he is the coolest guy who ever lived.

CLICK TO READ THE  REPORT ABOUT THE TONY STEWART BACK INJURY

Hammertime! All Of Our Nitto King Of The Hammers 2016 Photos Are Right Here! Two-Time NHRA Top Fuel Champ Antron Brown Ready To Defend Title At 2016 Winternationals!