Double-Dog Dare You: Who Will Put This 1968 Chevelle Stocker Onto The Streets? 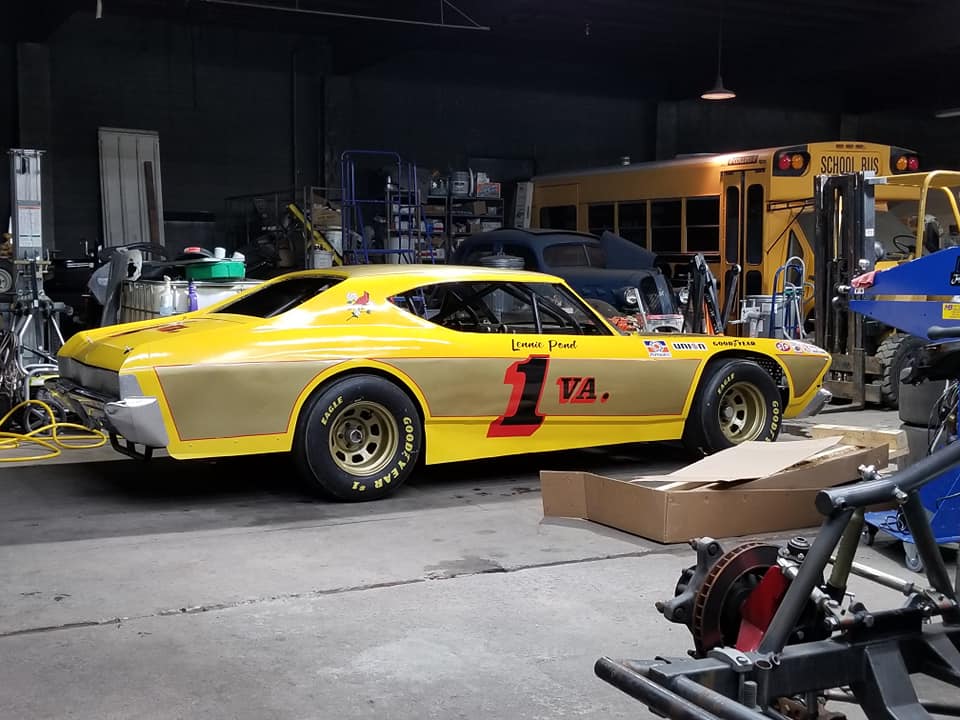 It’s louder than a cannon shot. It’s rowdier than a redneck on fifty-cent beer night at the bar. And it’ll get you pulled over faster than you could utter the words, “What seems to be the problem, Officer?” But picture it for a second…imagine this 1968 Chevelle stocker with headlights, turn signals, taillights and a plate on the back. Imagine driving through town, watching as everyone’s neck nearly snaps as you roll past. Kids on bikes go so slack-jawed that they ride straight into phone poles. The masses, in their silver SUVs and beige Camrys, immediately reach for their phones – some to take a picture, others to call the cops and report you as a menace to everything good and decent in society. If you can’t see yourself rowing the gears while plopped down in that bucket seat, then feel free to move on to the next story, but if you can, we urge you to seriously consider this A-body as a project candidate. 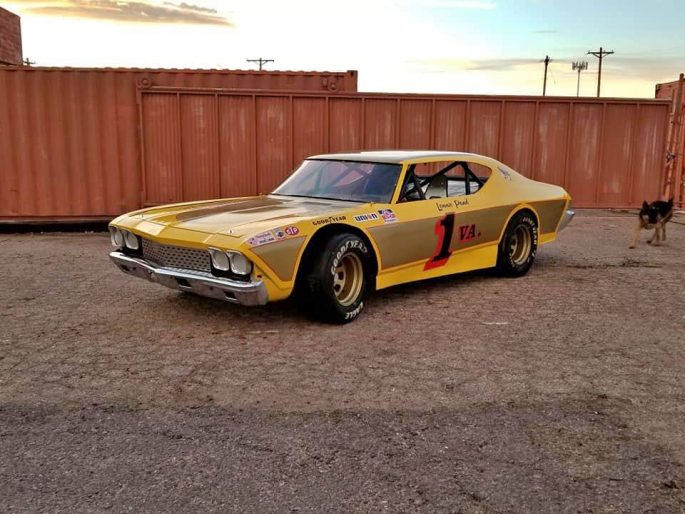 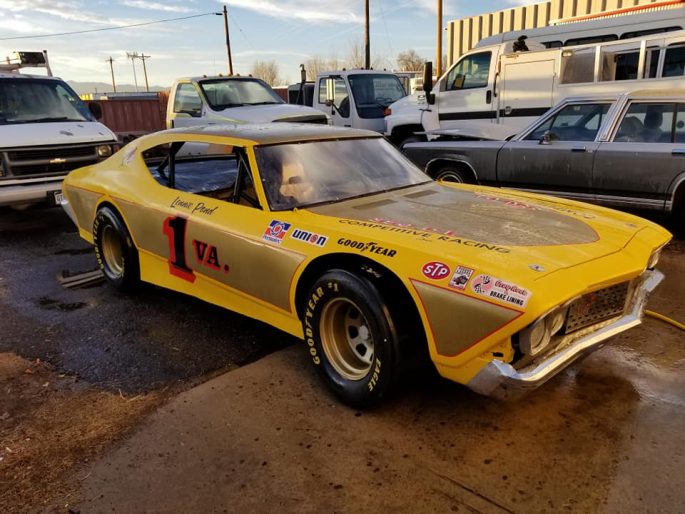 Let’s get the legalities out of the way now: you’ll have to put on the basics for street operation, like lights, wipers, and a horn, but that shouldn’t be too bad. You’ll probably have to figure out how to cover the front tires from the cut-up fenders…that’s on you. The chassis is from the 1990s, so you’re really just getting a body shell with hot stuff underneath, but do you care? We didn’t think so. If you have your own engine and transmission ready to go, you pay $6,500. If you want the 575hp 406ci unit and the Jerico attached, you can pay more. And yes, you will get a title with the purchase.

Practical? Socially acceptable? No way in hell. That’s why it’s perfect…this Chevelle is the car that makes you feel. You’ll feel elated when you drive it. You’ll feel excited when you dip your toes into the reservoir of torque. And you’ll feel clenched the first time that cop car lights up and brings you to the side of the road. Sometimes, though, it’s worth getting in a little bit of trouble over! 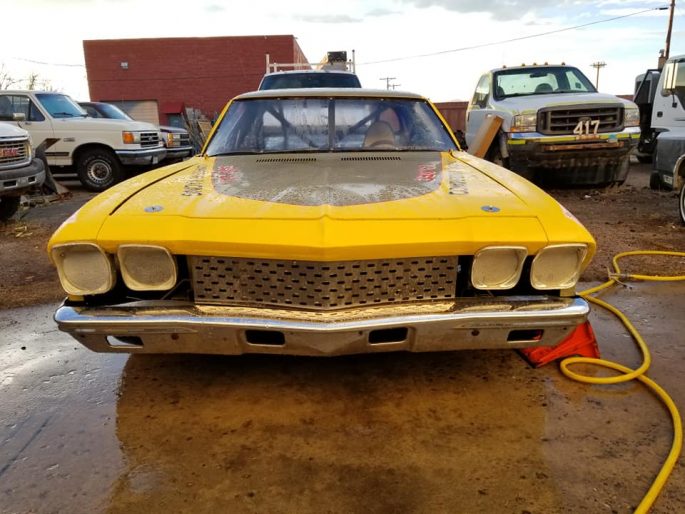 BangShift Question Of The Day: What Would It Take For You To Turn Traitor? Bath Time: Scrubbing Down A Mercedes That Hasn't Seen The Sun Since 1982!

One thought on “Double-Dog Dare You: Who Will Put This 1968 Chevelle Stocker Onto The Streets?”