Cool Dirt Track For Sale: Duck River Raceway Park In Tennessee Could Be Yours! 1/4 Dirt Oval! 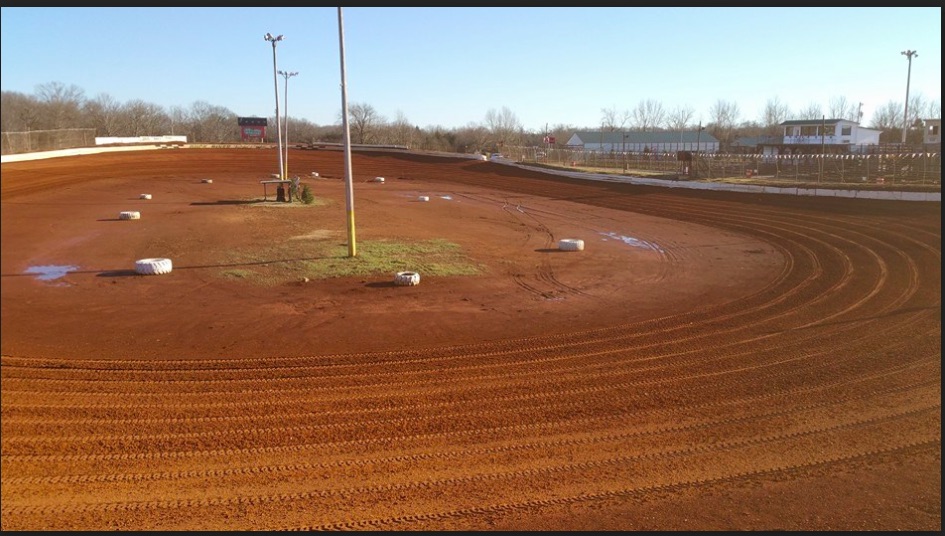 We love posting race tracks for sale because we love trying to make sure that these places are always in the hands of capable, motivated, and passionate owners who will keep them viable and open for years and years to come. This time we’re taking you to the hamlet of Lewisburg, Tennessee and a place called Duck River Raceway Park which is a little quarter mile oval track made of dirt.

This track stays busy for the majority of the year running everything from low-buck sportsman style stock cars to the heavy duty World of Outlaws level sprint cars, fast late models, and on and on and on. For 40 years this little track has been putting people in the stands and young talent in the seat.

The other lesson on keeping these race tracks in good hands is keeping the upward flow of young talent moving. Facilities like Duck River are the breeding ground for the greatest stars of professional racing in the coming years.

Here’s the full real estate listing on the track –

The 35 acre facility is located about an hour south of Nashville and an hour north of Huntsville, Alabama. It has been in operation since 1973 and was originally built and named Duck River Speedway by Sam Pugh. The track has a long history of producing some the nation’s most exciting races for fans and racers alike.

For over 40 years, the dirt racing community has gathered on Saturday nights at Duck River to witness local heroes and national dirt racing stars suit up to race. The racing roots run deep as families, friends, and foes have gathered at Duck River Raceway Park to support racing competition at its best.

Since 2012, Bob Harris has owned and operated the facility. Harris re-named the famed track to Duck River Raceway Park, and modernized it to meet the demands of larger crowds and bigger races. Harris made the much needed improvements to the speedway by building state-of-the-art bathrooms, remodeling the concession stands and adding dirt to the speedway.

Purchase of the 35 acre facility comes with all of the following equipment: 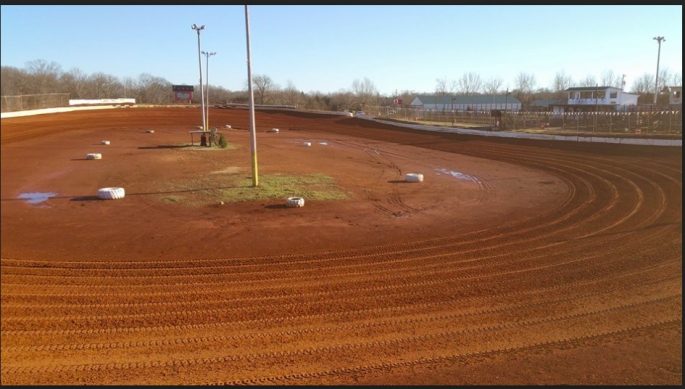 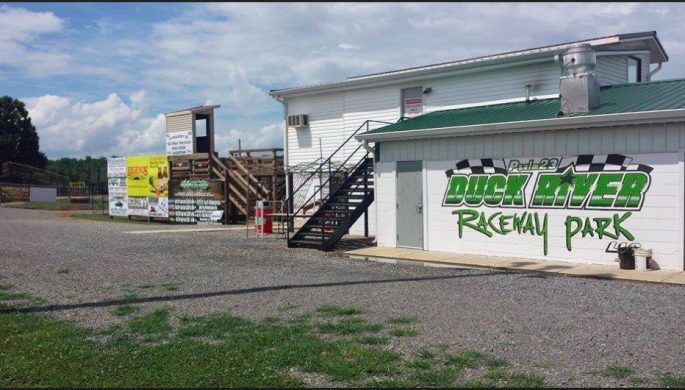 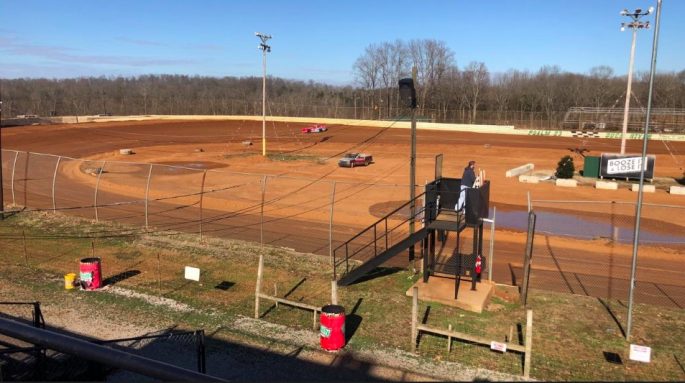 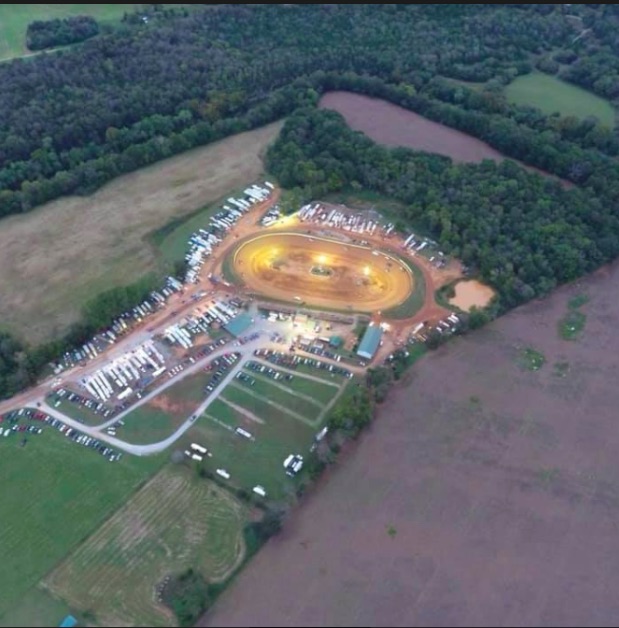 5 thoughts on “Cool Dirt Track For Sale: Duck River Raceway Park In Tennessee Could Be Yours! 1/4 Dirt Oval!”