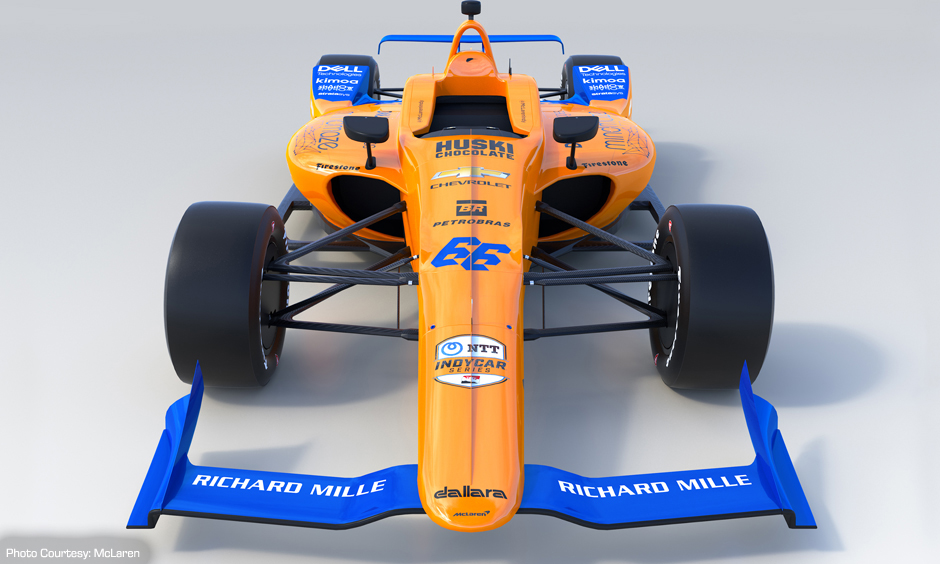 They didn’t have a steering wheel. Seriously, McLaren boss Zak Brown was trying to find a proper steering wheel of the company’s Indy 500 race car a handful of days before qualifying was slated to start. There were guys who messed up the car’s prep by botching standard measurement calculations and metric conversions, a backup car that was the wrong shade of orange and sat in an Indy area paint shop for a month, and the list goes on and on and on. This Associated Press story, written by Jenna Fryer is a candid and frankly shocking look into how one of the world’s greatest racing operations completely and utterly screwed the pooch at the 2019 Indy 500.

The manager of the Indy operation has already been fired, sacked as the Brits would say, and the company’s rumored full-time attack on the series may be in jeopardy after this. McLaren had hinted that after running a successful Indy 500 that they would ramp things up and become a full-time team on the IndyCar tour. That would be a huge prestige boost for the series and help draw an international audience to all the races, not just Indianapolis.

Now? That idea seems to lay in tatters and the investment the company has made has been rendered useless or if there is something worse than that…worse than that. Driver Fernando Alonso did all he could with what he had to work with but the driver is not capable of making a race car better than it is, he is only capable of using what he has to its maximum potential.

Consider this, one of the final mistakes the McLaren team made was in the gearing of the car. During their desperate final minutes of attempting to qualify, Alonso went out on the course with a gear set in the car that was only capable of making 227mph. They had meant to install the 229mph gear set but chose wrong.

A debacle from end to end, this story is worth the read. 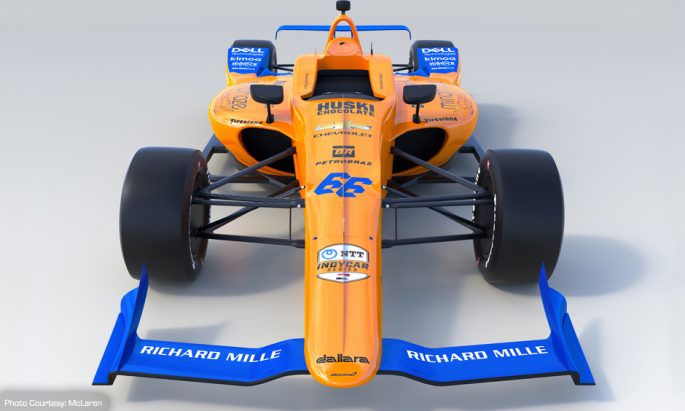 Cool Dirt Track For Sale: Duck River Raceway Park In Tennessee Could Be Yours! 1/4 Dirt Oval! Is Tesla On The Verge Of Financial Ruin? Fiscal Micromanagement Instituted To Conserve Cash