eBay Find: This 1964 GTO Is Our Idea Of Pro Touring With A Soul 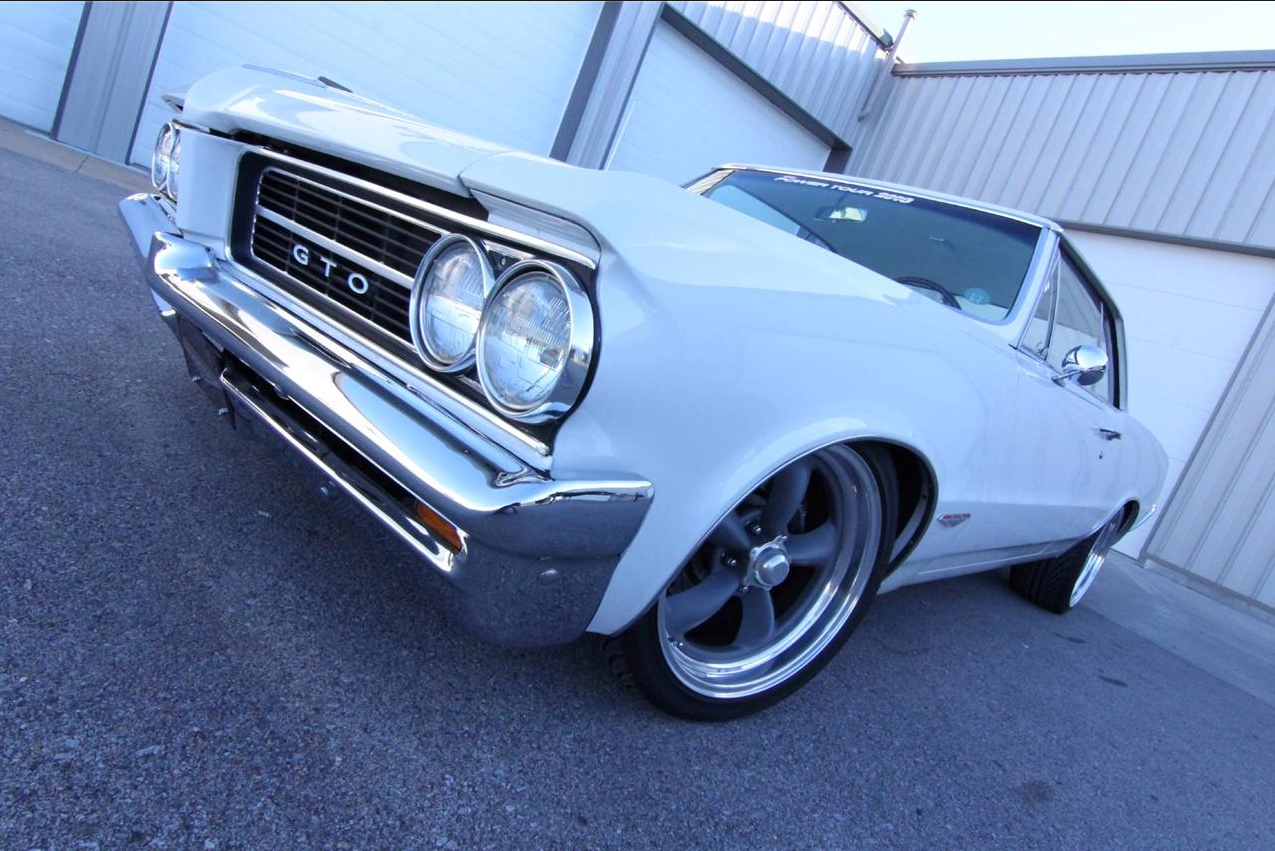 Balance is one of those all-important elements in car building and when someone’s vision strikes a great balance between modern and classic, we’re all in. The case of this 1964 GTO is a perfect example of that and it is a car we’re pretty much in love with. Some pro touring builds lose the feel of the car that they’re based on and basically they become a modern car with a classic shell. That’s cool in the realm of competition because the car is undoubtedly going to be a worker on the race course, but in terms of how people perceive the car, it certainly kicks it down a few notches. To us, the neatest thing about this ’64 GTO is that the builder thought of all that stuff and managed to pick and choose his way through the process of building the car and he really did a great job making sure the car made sense and stayed a Pontiac.

The first thing that’s obviously neat is the completely stock body. There are no flares, wings, spoilers, air dams, or other attempts to make this look like a race car. The classic lines of a 1964 GTO slathered in white with some chrome are more than enough to get people looking. The second thing he nailed was the engine because he stuck with a Pontiac 389 and not a modern LS or something like that. Yes, the car was originally a four barrel equipped machine but his addition of tri-power is appropriate and cool. Moving along to the interior, we’re back to classic looks and just plain nice stuff as the white interior looks fantastic. The American Powertrain sourced manual transmission rules because it was a “four speed out five speed in” situation. More gears are more better. The dash is stock outside of a couple supplemental gauges.

The builder added Wilwood front disc brakes which was a good move because ’64 GTOs are notoriously bad at stopping on the stock four wheel drums. Finally there’s 274/40/18 rubber wrapped around Torque Thrust wheels on all four corners, again blending the modern size of the tires and wheels to a classic design. It is a runner as the owner took it to Power Tour in 2013.

Are we soft? Is our opinion wrong? You tell us. 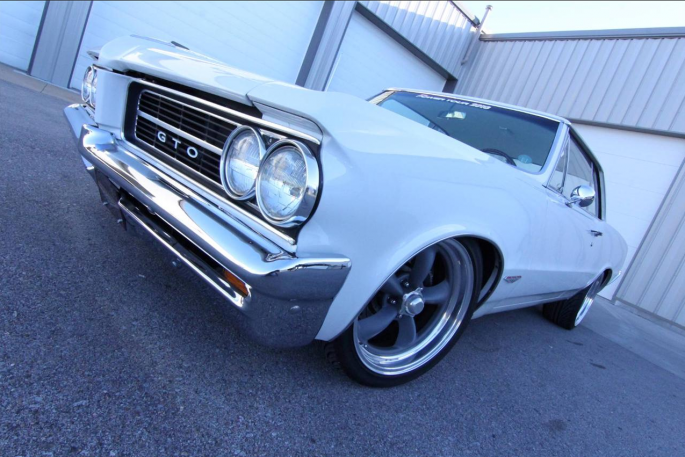 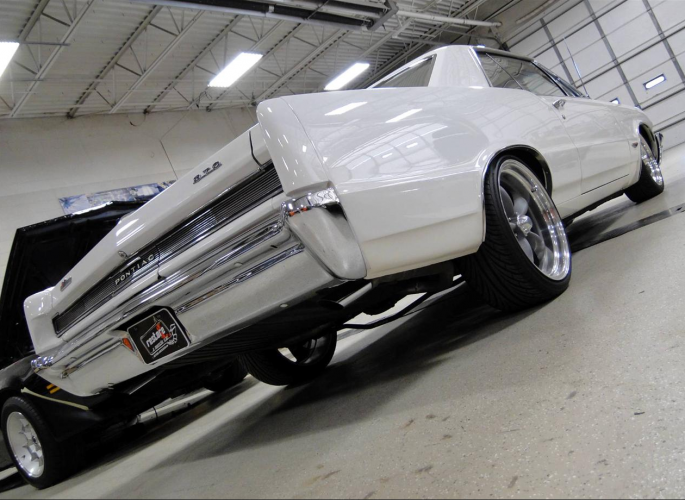 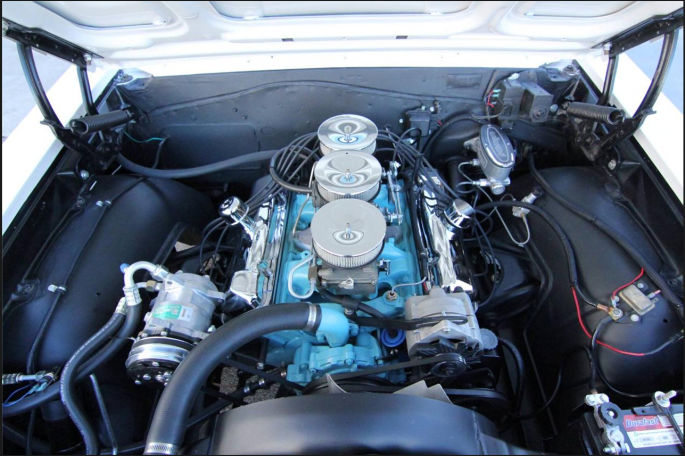 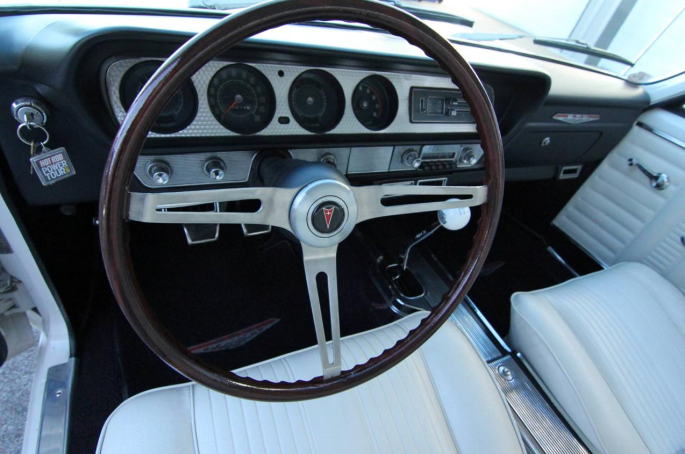 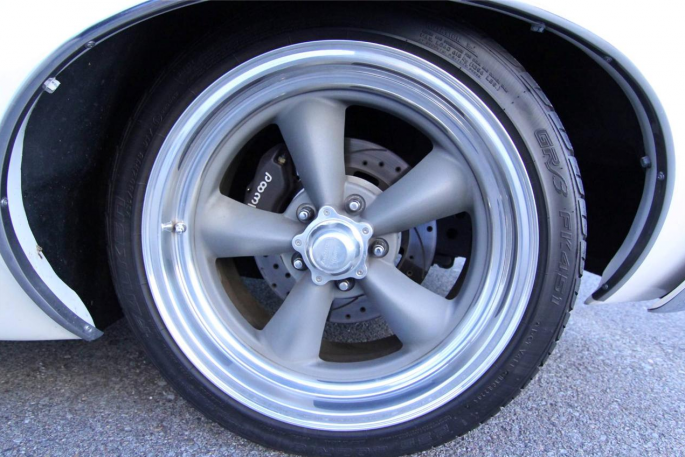 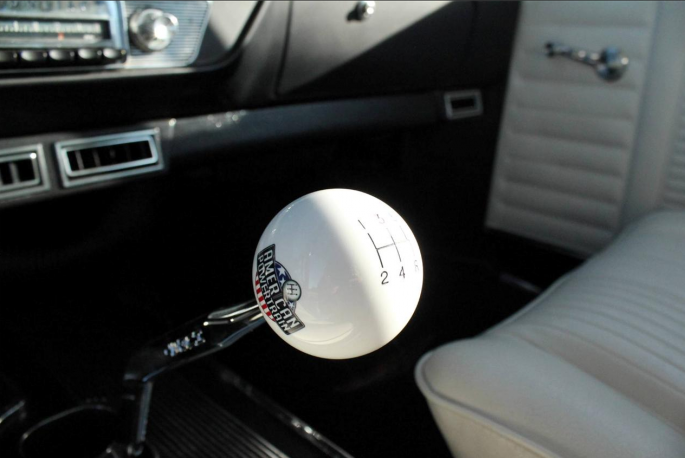 The BangShift Weekend Road Trip Of Doom is ON! Follow us LIVE here and Guess Where We're Going! More Great Photos From The 2014 Detroit Autorama - Trucks, Hot Rods, Girls, More!