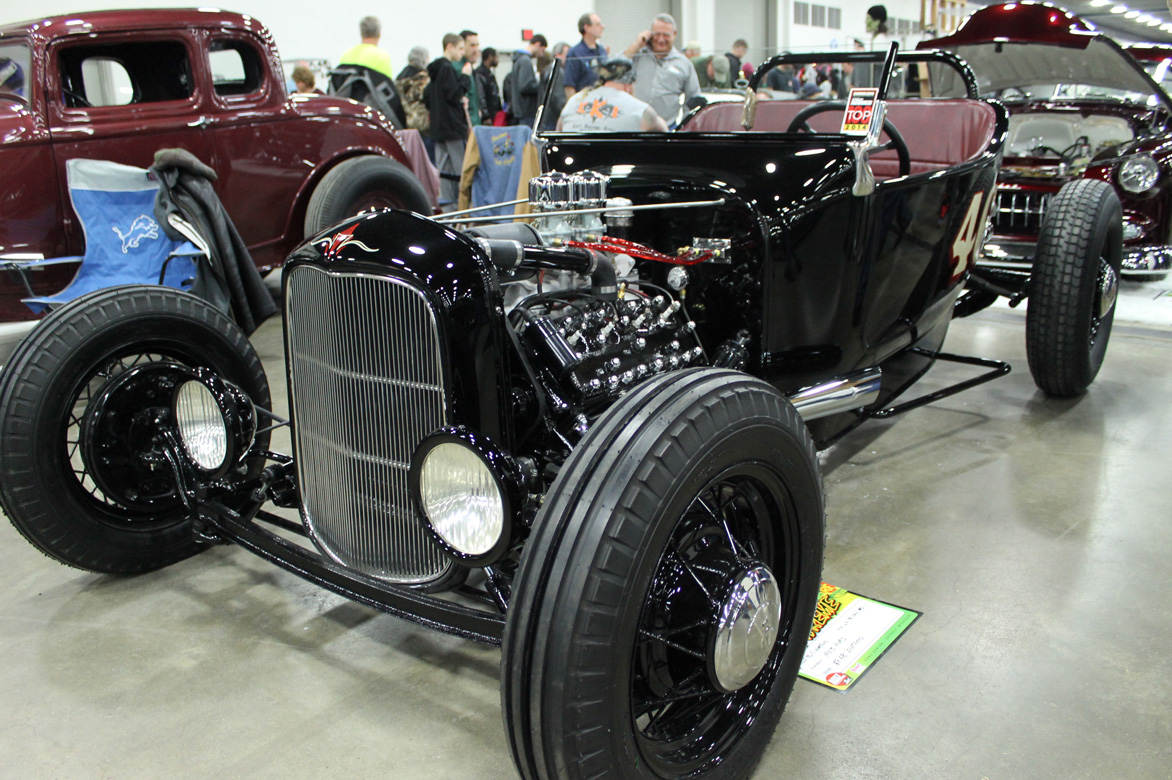 (PHOTOS BY MIKE BROOKS) – Here’s another load of never published photos from the 2014 Detroit Autorama by Mike Brooks. The show is so freaking big and Mike shot so many photos we have been trying to roll them out in doses so that you don’t suffer some sort of hot rodding brain freeze and really hurt yourself. We believe that rolling them out like this will help to nurse you through your work day and keep your boss at bay while you peruse the coolest hot rods in the country all gathered at COBO Hall in Detroit.

As always, thanks to Mike Brooks for the work on these photos. He really did a killer job and we’re not don sharing his stuff yet. This is a guy who really went above and beyond at the show and we’re super thankful for the work he put in and the fantastic stack of photos he sent along. 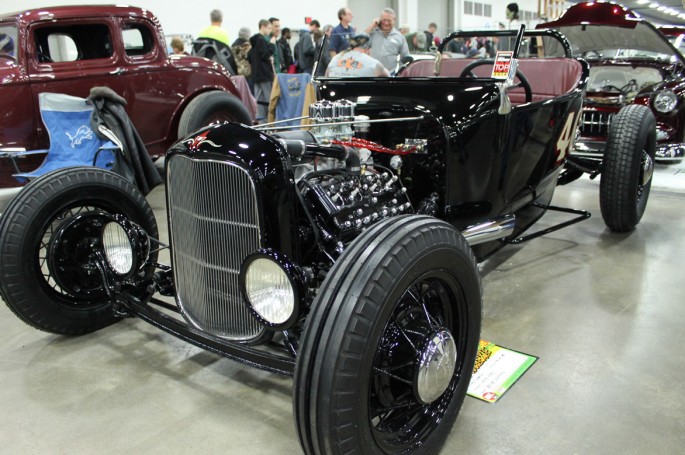 eBay Find: This 1964 GTO Is Our Idea Of Pro Touring With A Soul Glowing Header And Screaming Engine - An 850hp 1.5L 1983 Spec Formula One Engine On The Dyno