Epic Troll Bernie Ecclestone Declares F1 ‘Worse Than It Has Ever Been’, Tells Reporters He Wouldn’t Pay To Watch 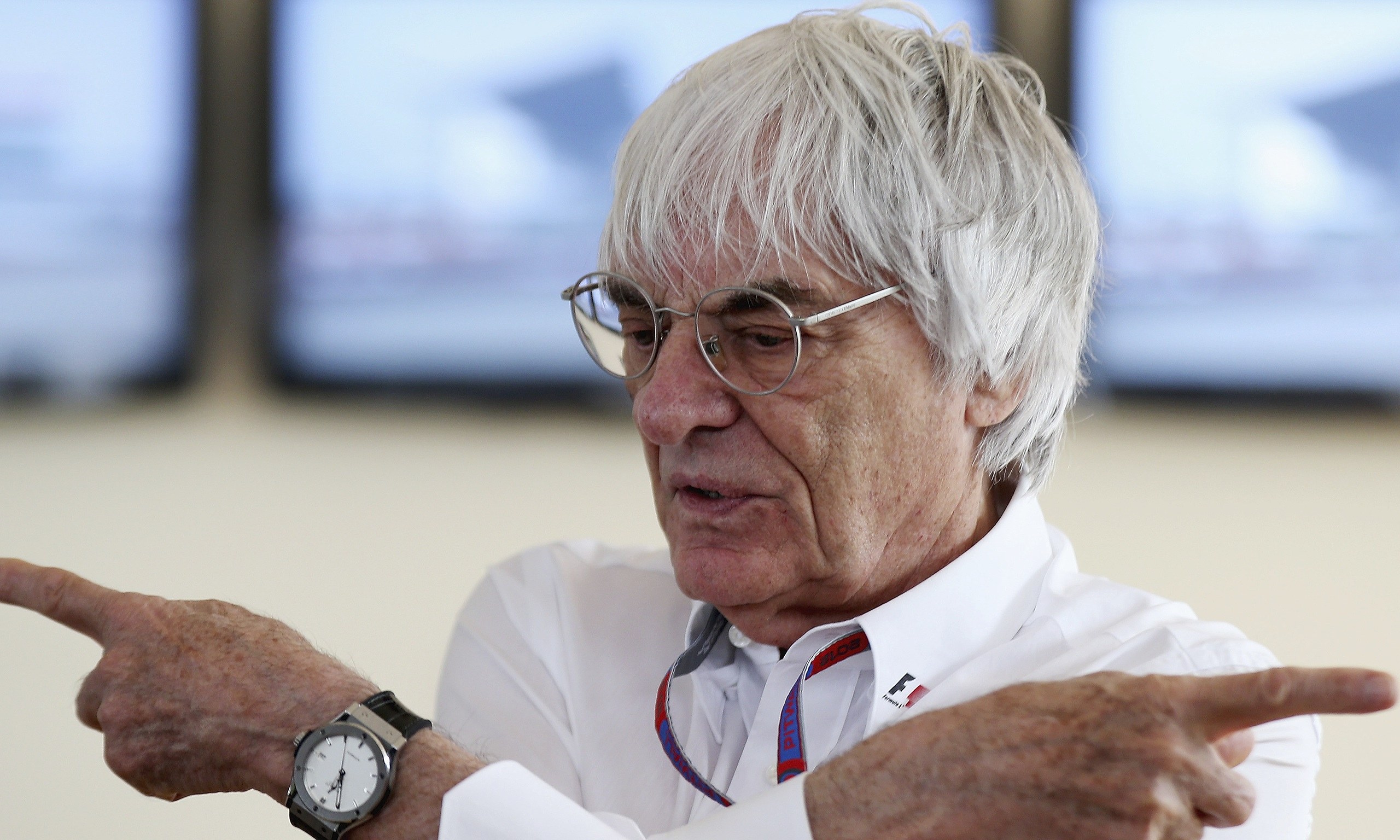 If there is one thing that Formula One honcho Bernie Ecclestone can never be accused of it is hiding his feelings. The guy says what he thinks and has built up a layer of armor around him thick enough that he can literally say whatever it is he wants and never break stride. Even when he says things that aren’t that far off of the truth, the delivery of that information is what gets people all cranked up.

Just the other day Ecclestone attended the first Formula One test session of the year and promptly declared that F1 is ‘worse than it has ever been’. He also went on to tell reporters that he would not pay for a ticket to take his family to a race in the current configuration that the sport is in. Among other comments he declared the manner in which the whole thing is run illegal, and essentially urinated all over everyone’s head that is involved in Formula One racing. I watch snippets and pieces of F1 races when I catch them on TV. I am not a guy with a favorite or someone who knows lots about any of the teams or drivers but I do enough racing stuff that I feel like I understand what they might be feeling now.

This would be the equivalent of Brian France standing out in front of a crowd at the beginning of speed week in Daytona and saying, “Yeah, this series is in real trouble. I cannot believe that anyone even shows up anymore.” For the racers this is an annoying and angering thing to hear. To team owners it makes them puke because if the guy running the show says this, how are they supposed to sell sponsorships on cars to cover the team?

We’re not sure it is unprecedented but we can never remember a time when the leader of a racing organization, especially the most famous one in the world, openly took a dump on his own product. Can you?

Not being a hardcore fan like some of you, I’ll leave debating the merits of his points to those of you know what’s going on. Me? I’m just going to stay tuned with some fresh popcorn and watch the show. 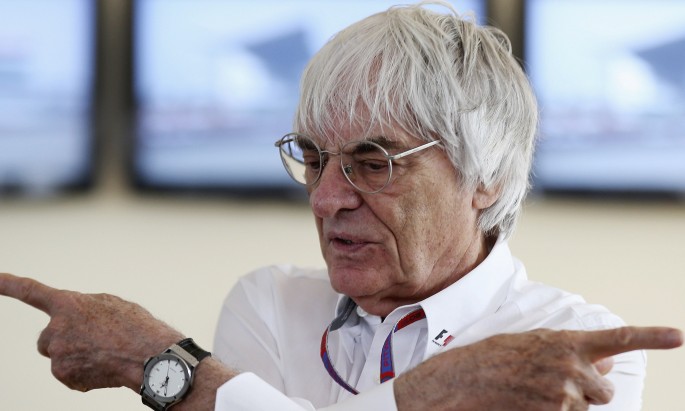 Record: Watch The First 250+ MPH Quarter Mile Pass By A Six Cylinder Car EVER - EKanoo Does It! Mud Bog Time Machine: More Rigs, More Muck, and More Action From Oklahoma In The 1980s

13 thoughts on “Epic Troll Bernie Ecclestone Declares F1 ‘Worse Than It Has Ever Been’, Tells Reporters He Wouldn’t Pay To Watch”