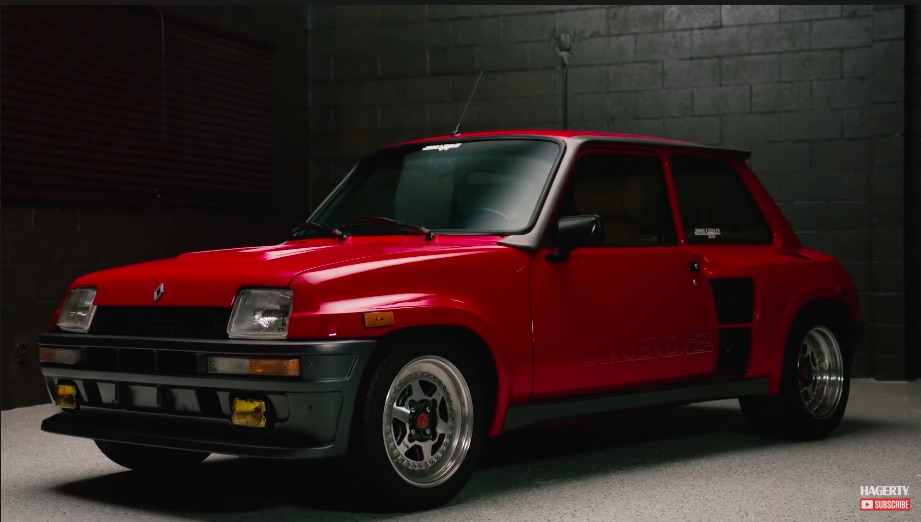 The Renault R5 is one of the greatest homologation cars every produced by an auto manufacturer for racing purposes. At the time it was released, the short, squat, and miles wide little car was capable of not just hanging with but mangling things like Ferraris and other more sexy Italian super cars. The machine was built so that Renault could go rally racing and racing they did. Although the car enjoyed a modicum of success because of the presence of the all conquering Audi Quattro, it held its own with all the power, an engine in the back, and the seemingly track width of a Caterpillar D8 bulldozer.

When you take something little and lame like the Renault LeCar and throw your entire engineering staff at it while telling them to basically do whatever they want, you have a recipe for greatness. In this video hosted by Jason Cammisa, we get history, we get specs, we get the back story, and we get the glorious racket of this car being ripped on through some really curvy and awesome roads. Yes, we effectively get the best picture anyone has painted of the little Renault R5, a machine that absolutely bit as hard or harder than it barked.

Press play below to see this awesome feature on the Renault R5 turbo, a wild car!