If this car does not personify the 1970s ISCA show scene in one fell swoop we’re not sure what else does. Unearthed after decades of sitting in a garage, the car is in need of a full restoration (rescue?!) and the major question centers around whether you would put it back to being the factory 454, four speed, 1971 Corvette in gray that rolled out of the factory or if you would restore it into its show condition that reportedly garnered it more than 70 “wins” during its career. The car is doubly interesting because it has a Baldwin-Motion nose on it. We do not think it is a Baldwin-Motion car and the seller makes no such claims but the side pipes and nose certainly give it that feeling. The engine is dressed in similar fashion but we’re not sure those guys ever plugged dual quads on stuff.

We can see the gold and green paint job being a hit these days, but the mural painted stuff we would ditch and the interior…wow, we would clean the inside of the car with a flame thrower. It is the height of 1970s gaudiness in there and we can only imagine how it smells after all these years. If we could get a dollar or more per button that is stitched onto the inside of this thing, we’d make a few hundred bucks for sure. The embroidered desert scene behind the seats must have taken hours but there’s no way we would hold onto that in this day and age. In fact, we would probably put the interior back to 100% stock and keep the wild exterior looks of the car.

With the 454 and the four speed, you know it can move out. Since the engine has to come out anyway to be gone through we’d throw aluminum heads on it and crank up the cam/compression ferocity some. After that you’d have a car that people would freak out over for the nostalgic looks it threw off.

Do any BangShifters remember seeing this car at a World of Wheels or Autorama event back in your childhood? By the sounds of the description it was one of the heavy hitters on the ISCA circuit. How would you built it, given the chance? 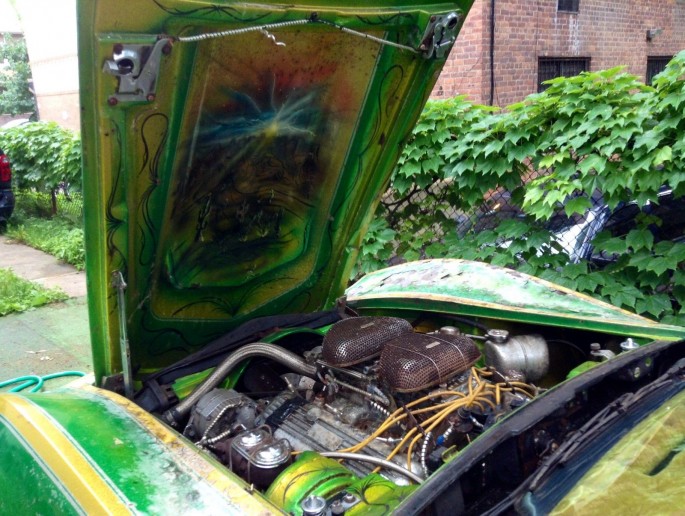 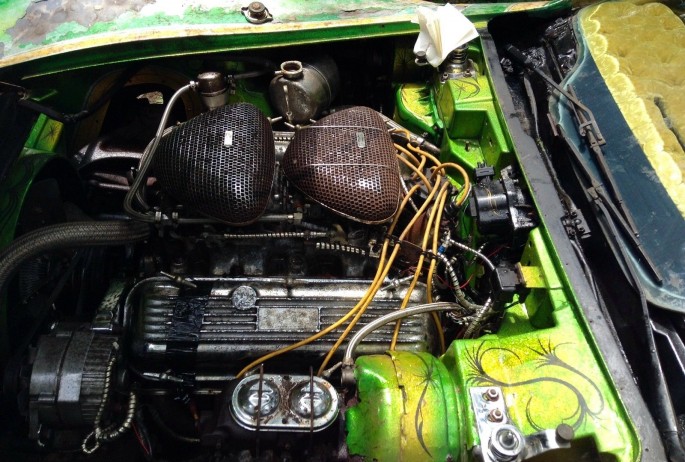 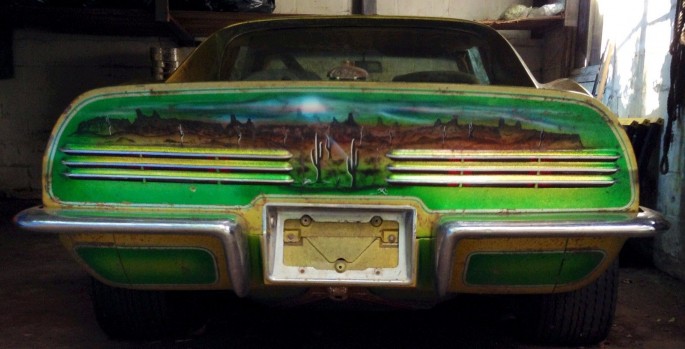 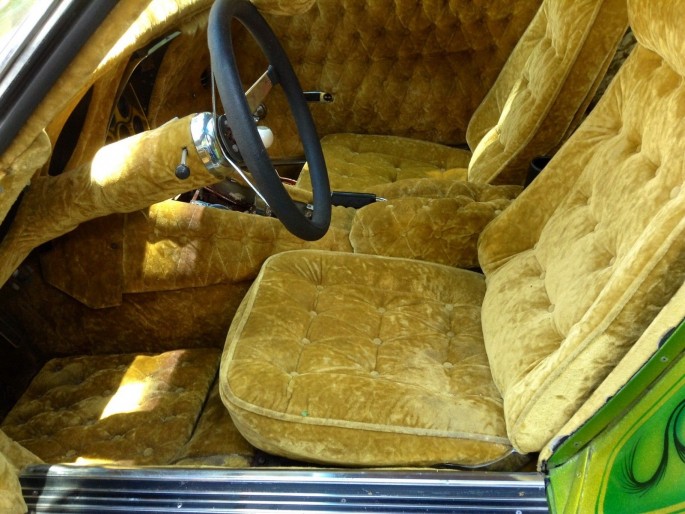 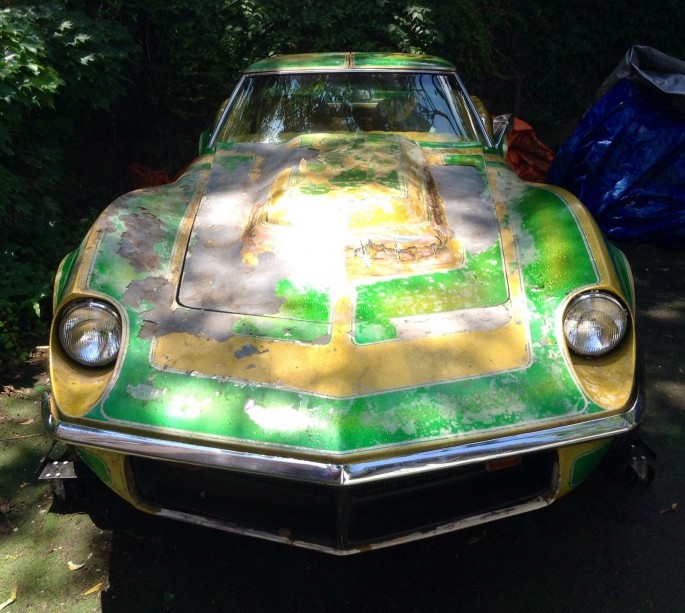 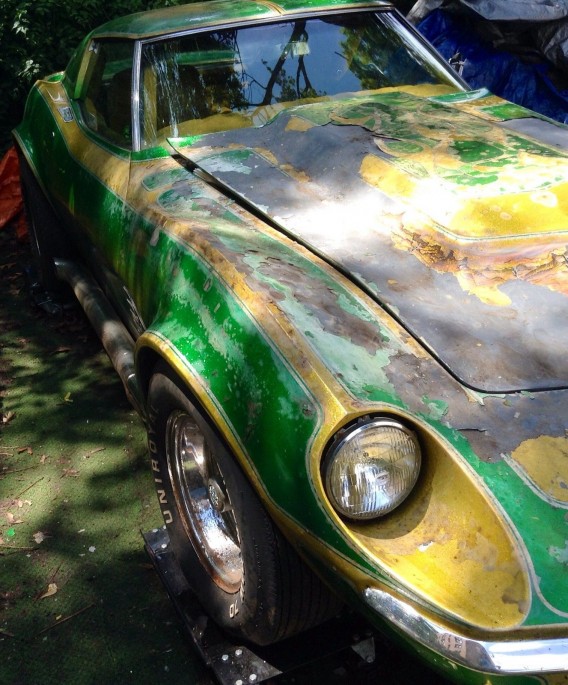