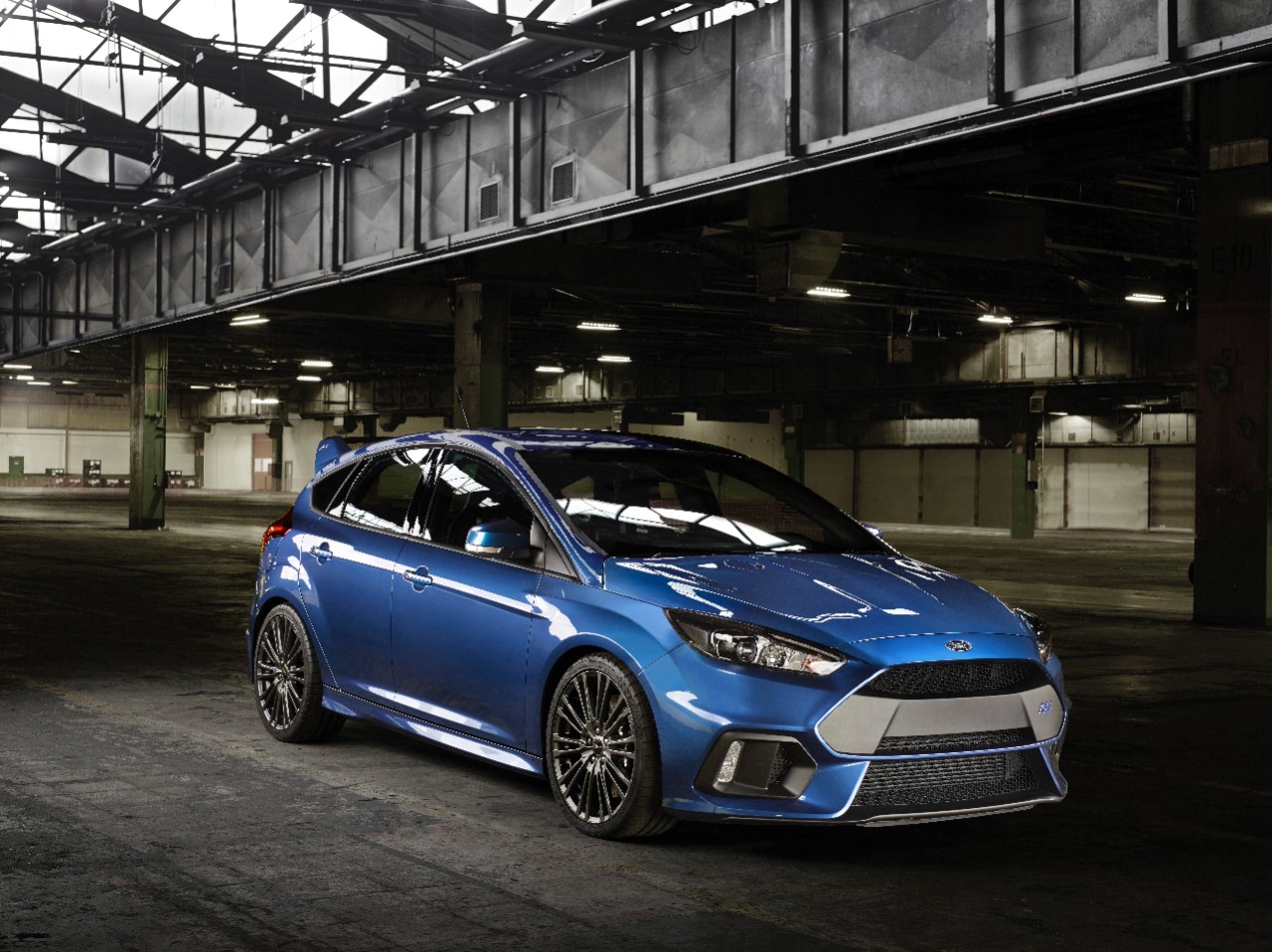 Ever since we saw the video of Ken Block sliding around a preproduction Focus RS, Ford has played coy with the actual power figures of the car. While we applaud Ford for not showing their hand from the beginning, just as they did with the GT supercar, there is that annoying factor of “no, really, how much power?” The number they’ve floated for a while has been 315 horsepower, but they’ve also been doing the “wink, wink, nudge, nudge” deal that was meant to convey the message that the 315 horsepower number was complete bullshit on their part. And it was, because Ford just announced that the Focus RS’s actual number is 350 PS…er, 345 horsepower, and 324 ft/lbs of torque normally. We say “normally”, because there is an over boost function that will provide 347 ft/lbs of torque for up to fifteen seconds at a shot. Maximum torque comes in between 2,000-4,500 RPM, which should provide plenty of motivation. Considering that this is the same turbocharged 2.3 mill that’s found in the Mustang EcoBoost, it begs the question of why the basic Mustang is only “making do” with 310 horsepower.

Ford isn’t being shy about this car’s intentions, either. “We promised enthusiasts a serious driving machine and, with 350 PS under the hood, that is exactly what we will deliver,” said Dave Pericak, global director, Ford Performance. “The stunning pace and innovative technology of the all-new Focus RS place it head-to-head with performance models from luxury and exotic marques, and it’s ready for the challenge.” While the car is aimed squarely at the Subaru STi and the market left by the outgoing Mitsubishi Lancer EVO, the power rating and the all-wheel-drive system means that it can easily go scare plenty of other cars on an autocross or road course. Hurry up, Ford. We want a crack at this little beast! 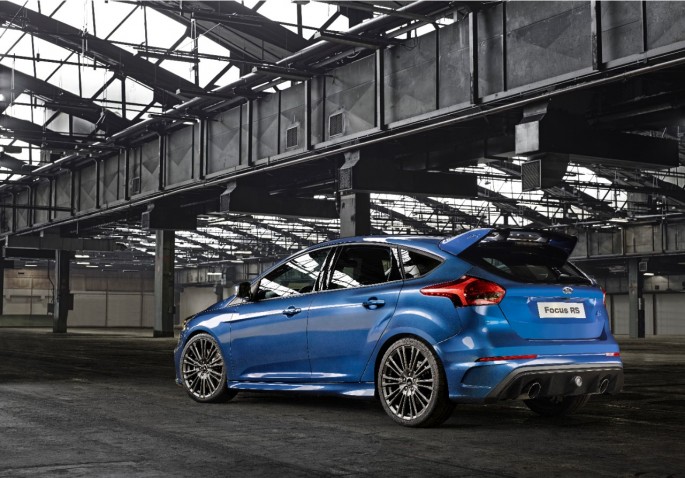