Gearhead History! Killer Ads and Cool Stuff From The Pages of Motor Life Magazine Circa 1960-62 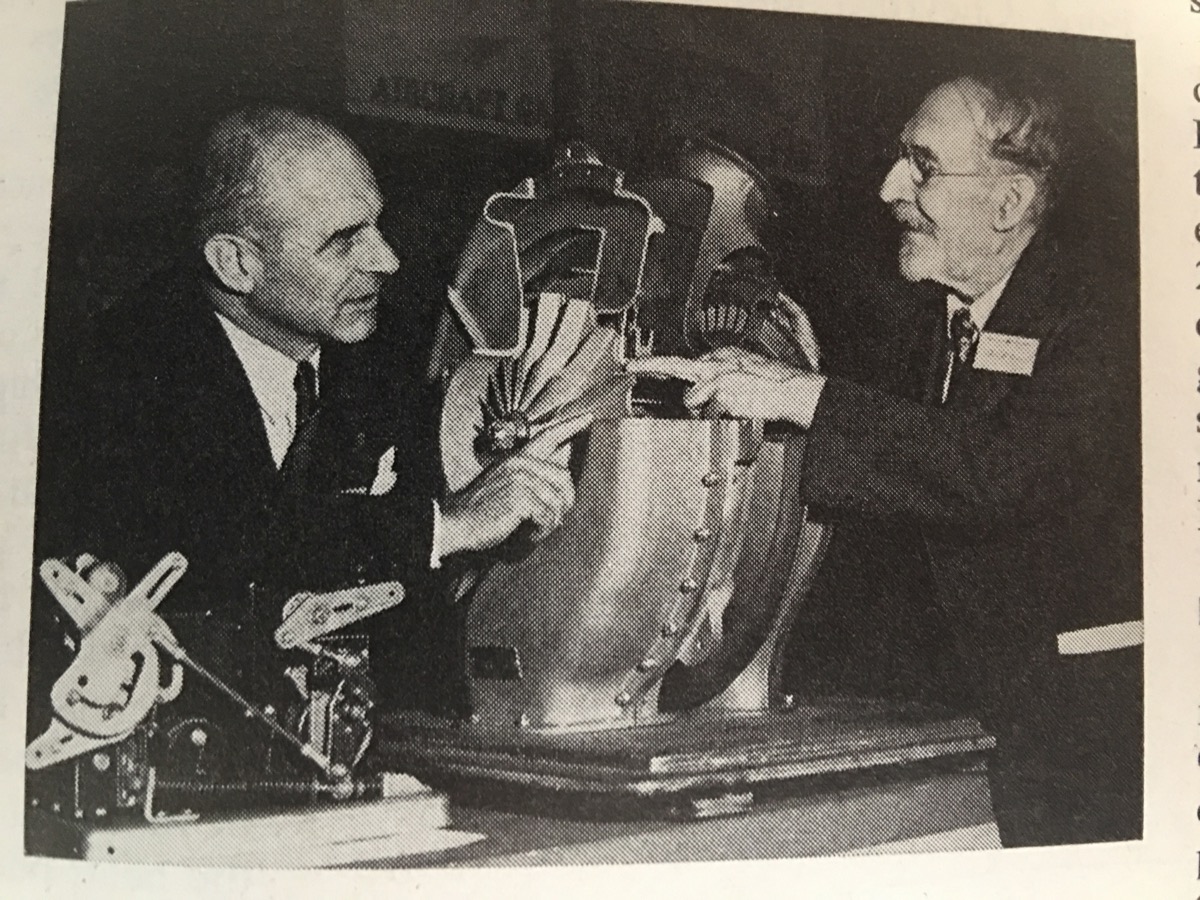 So one of the things I have been enraptured with during the winter so far has been this massive collection of old magazines that I was fortunate enough to receive as a gift from the Kuntz family of ECTA racing fame. I have been doing my best to comb them for cool stories, funny stuff, and just interesting gearhead history in general. You’ve seen some of that stuff on the blog already so I thought it was time to throw down old school and show you some ads and other junk from a series of Motor Life magazines I was combing through the other day.

From the flying stock cars to the sawed in half small block Chevy, Motor Life was a magazine that certainly skewed to the new car stuff but covered drag racing, Bonneville, and stock car racing closely on a month to month basis. It was a general car magazine the likes of which doesn’t really exist anymore. They even did stuff wit customs for a while which is interesting as well.

These are ads and a couple of interesting photos thrown in for good measure. The ads range from cool ones featuring such luminaries as a young Eddie Hill to funny stuff like the full page 1961 Harley-Davidson ad that came long before the company’s current “bad ass” imagery that they like to project.

Go-karts, dragsters, AJ Foyt, Don Garlits, a blown Cadillac powered Italian sports car on its way down the strip, Jimmy Dolittle and Dr. Moss studying a 290lb WWII era “turbosupercharger”, new car ads from the likes of Ford, Chevy, Pontiac, and Chrysler, there’s plenty to look at in this trip back more than a half century in automotive history! Enjoy ’em all.

Check out these images below and you can click on them to expand! 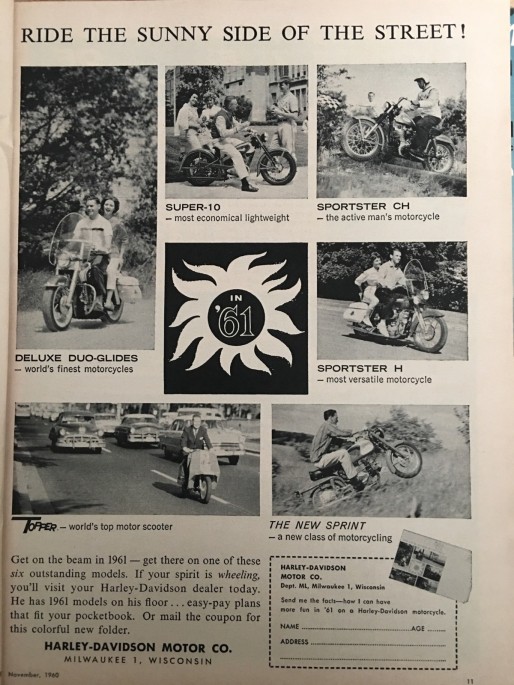 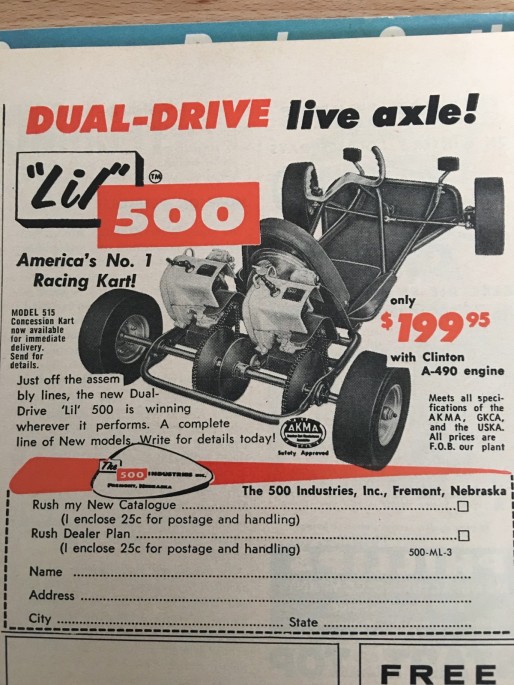 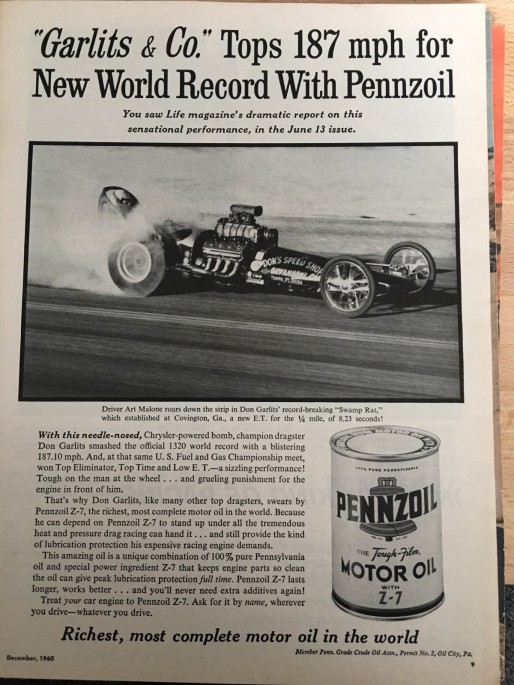 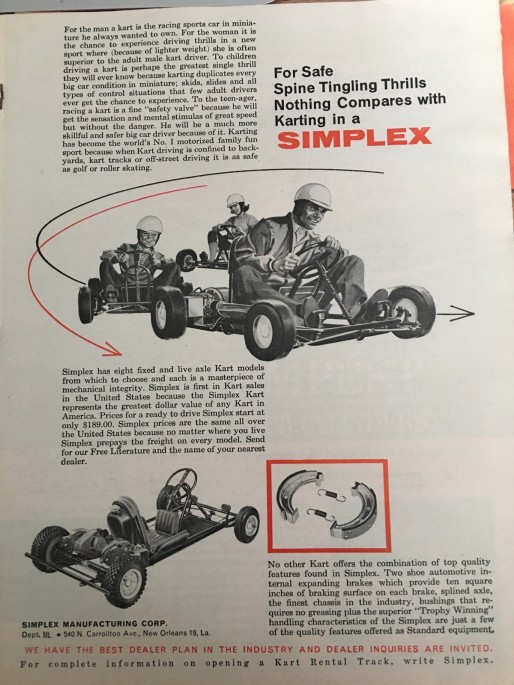 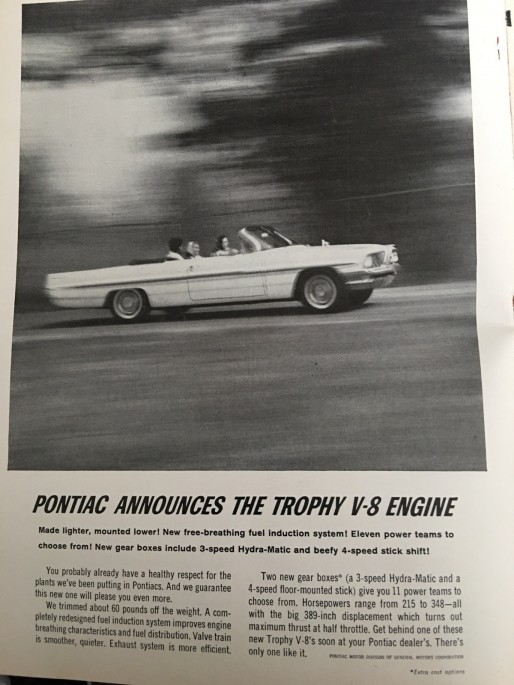 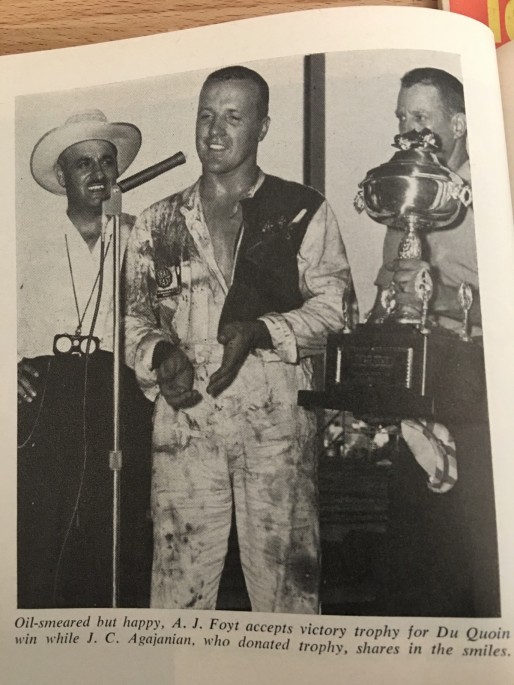 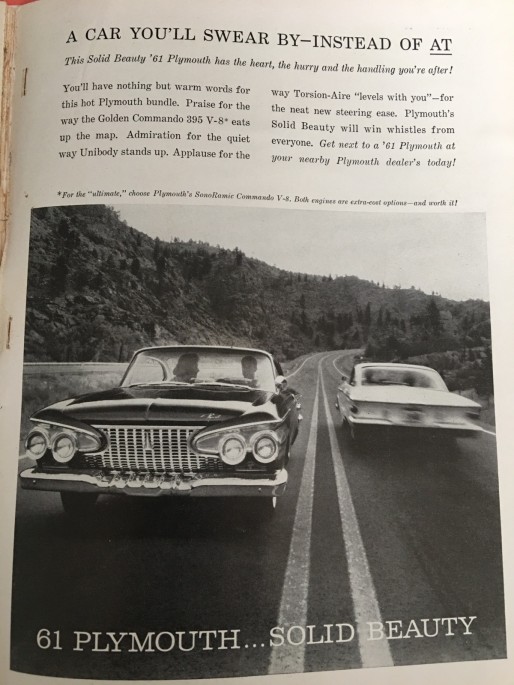 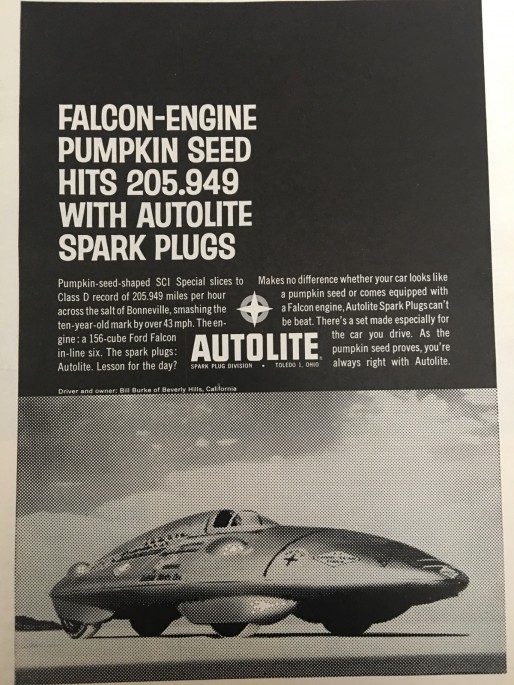 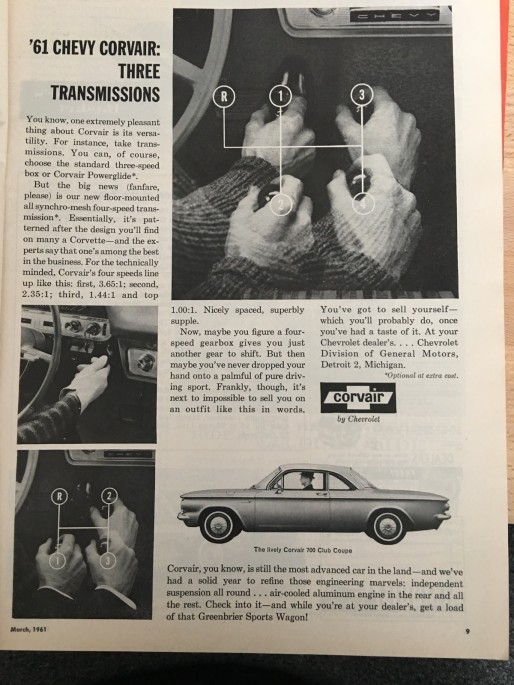 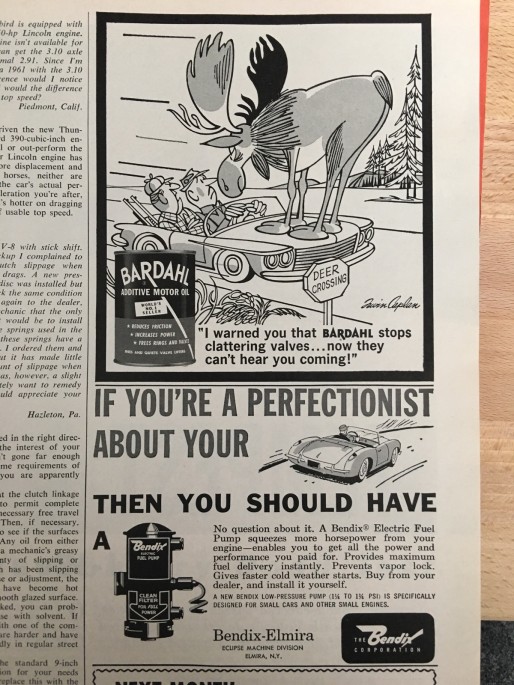 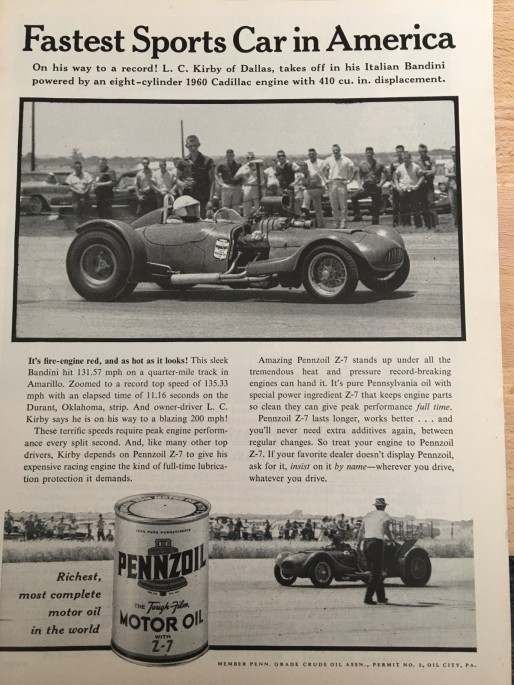 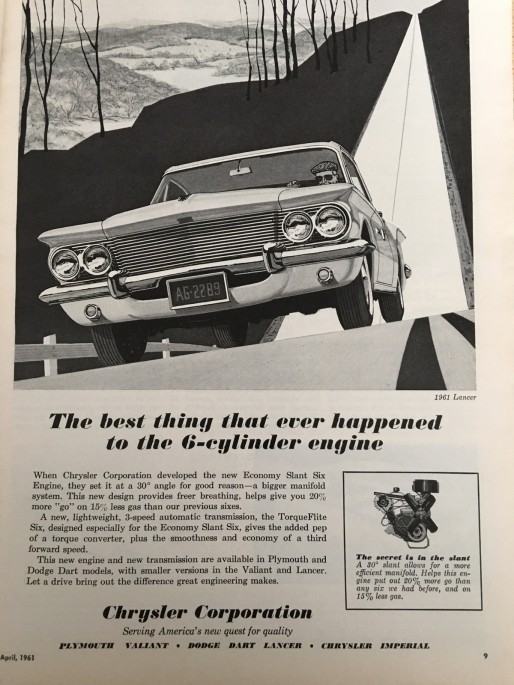 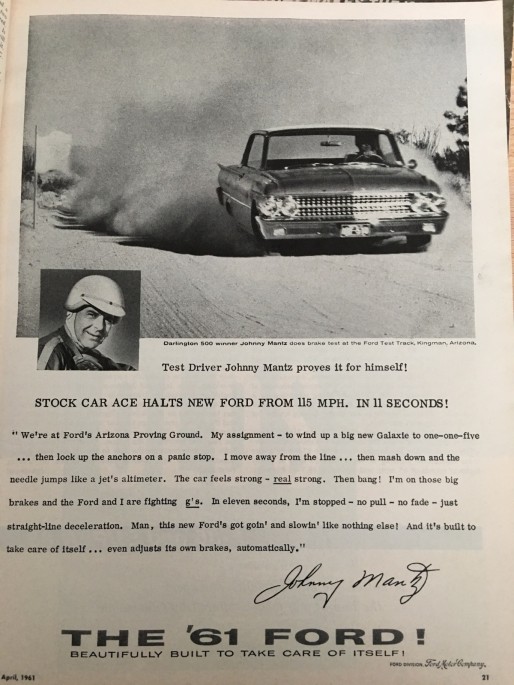 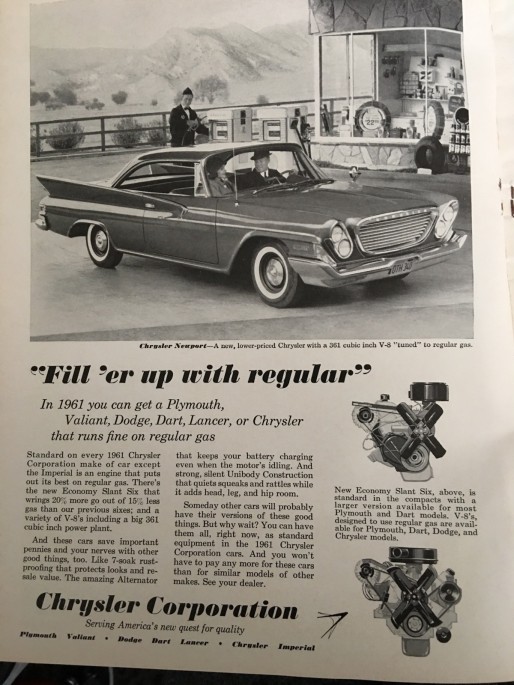 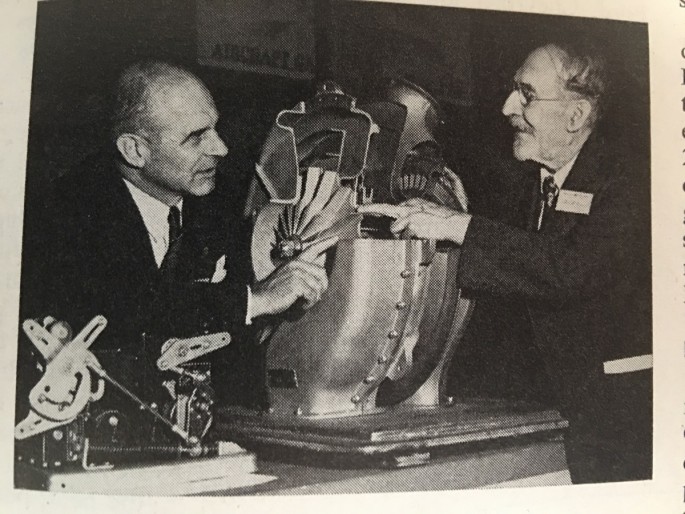 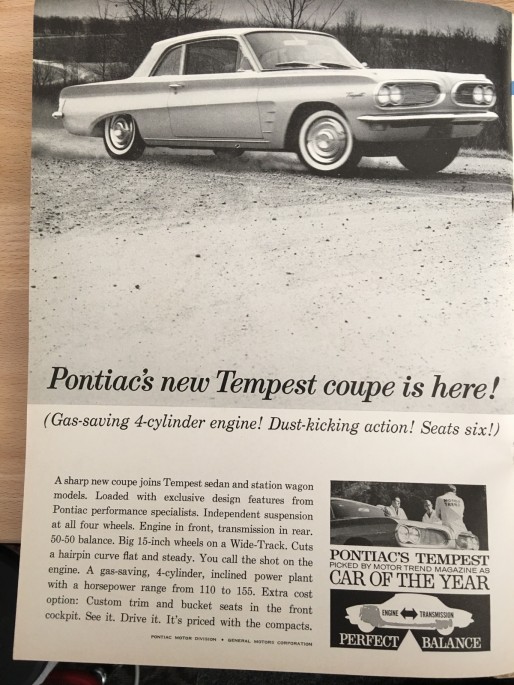 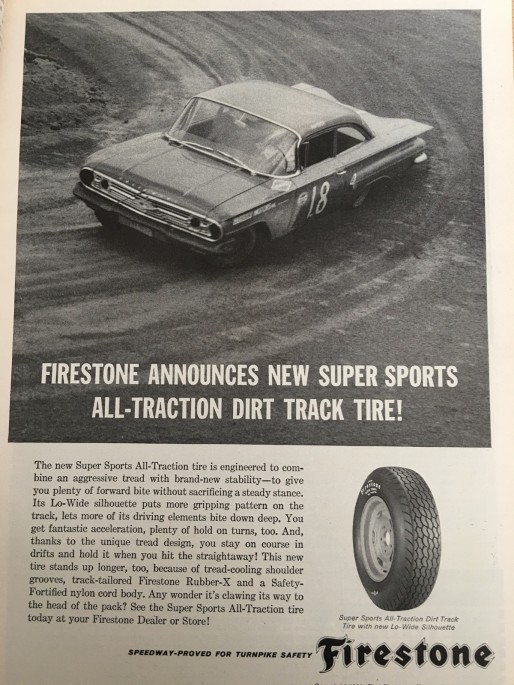 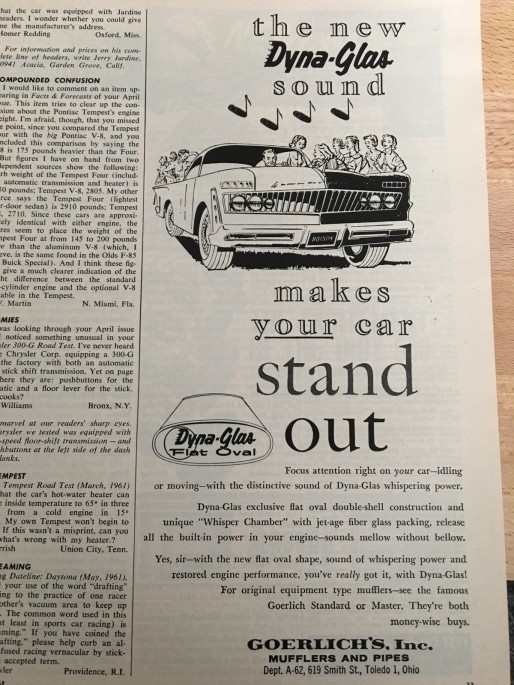 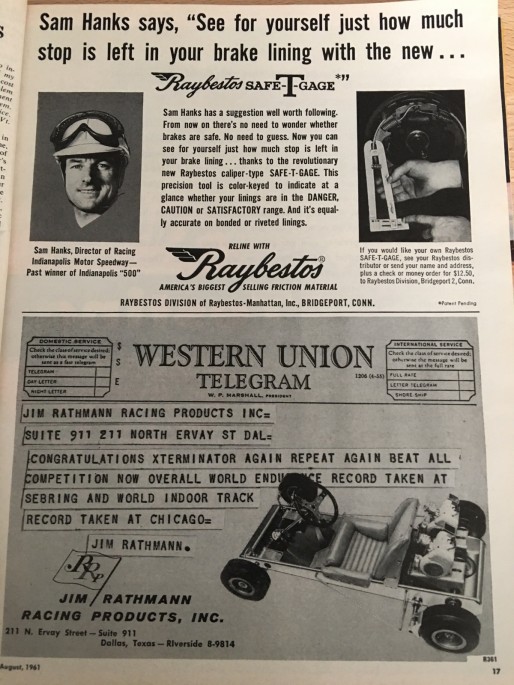 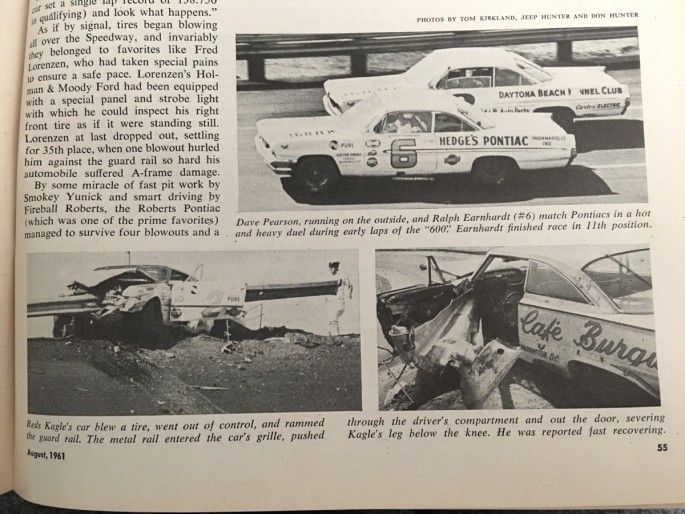 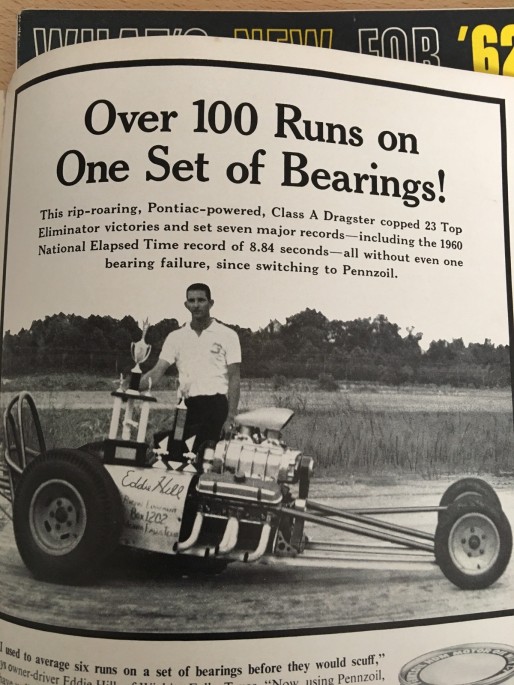 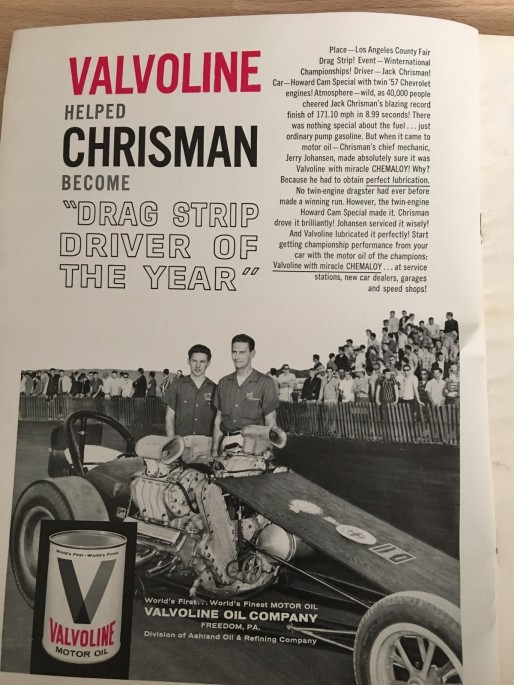 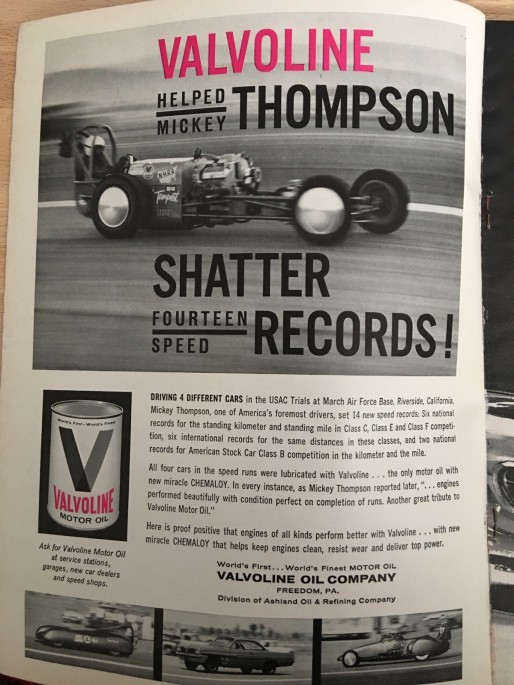 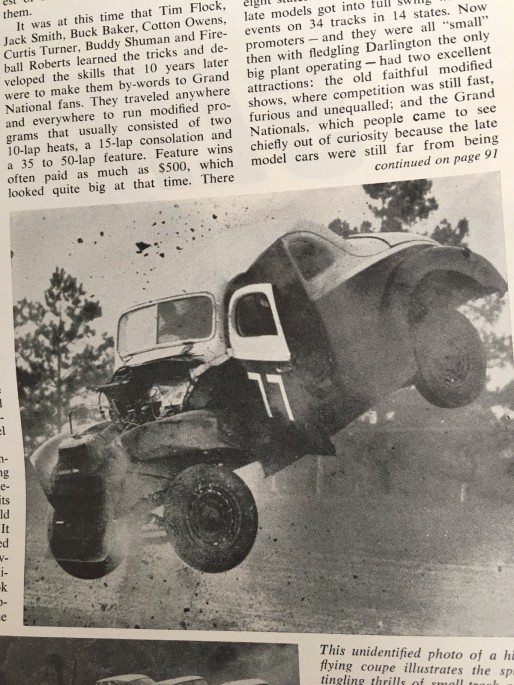 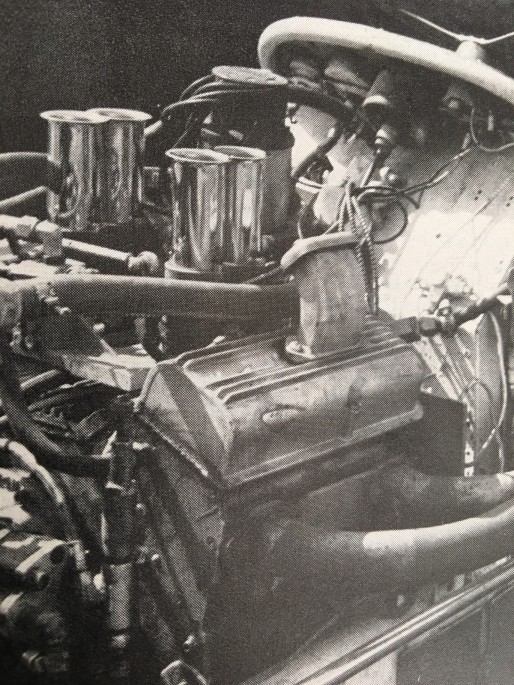 Watch The Awesome and Pretty Complicated Starting Procedure For A 1958 John Deere 820 - Pony Motor! Carroll Shelby Goes Racing With Ford Is The Coolest Factory Produced Film Of The 1960s