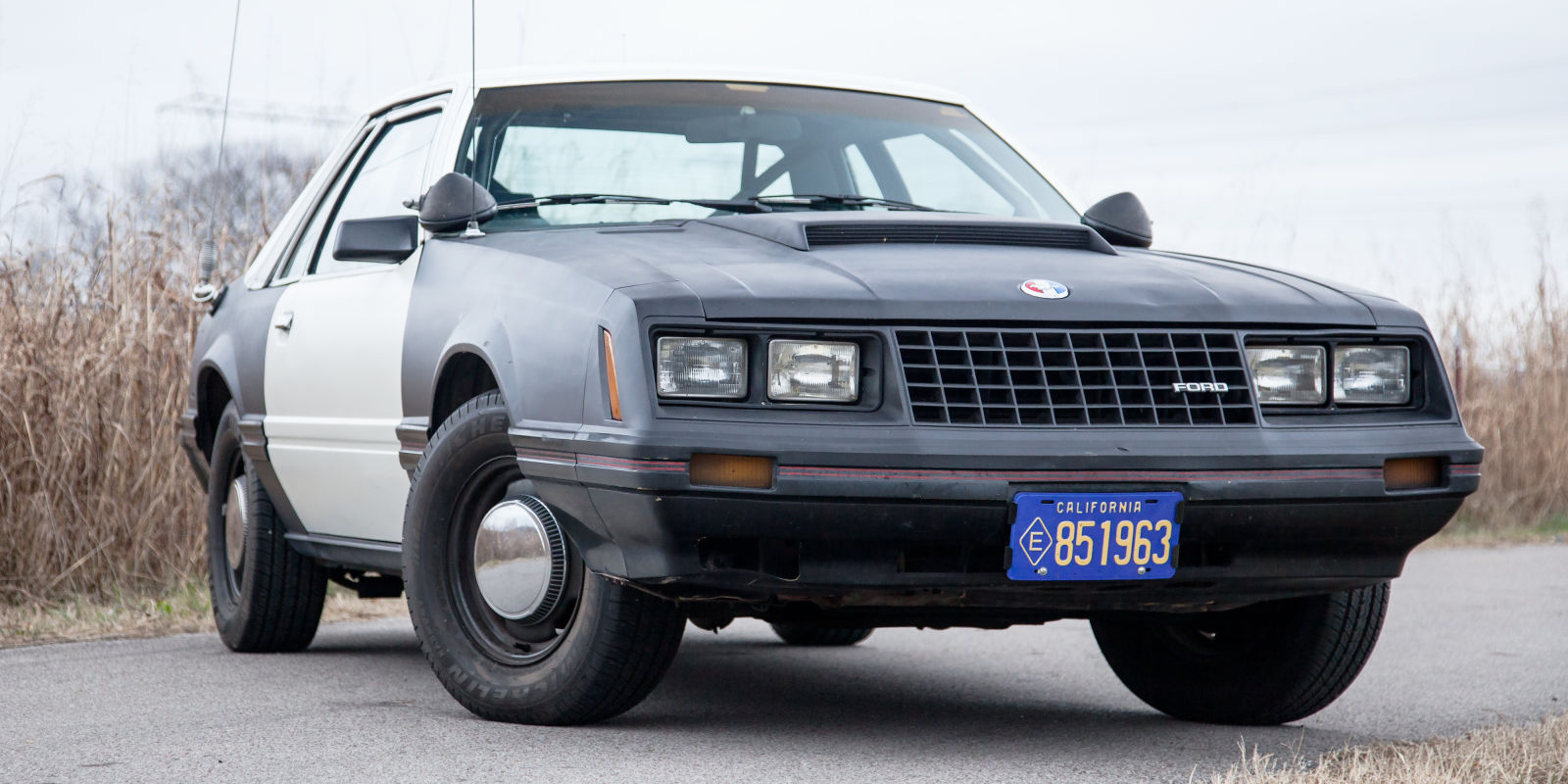 (Photos by Zack Bowman) – The other day Road and Track’s Zack Bowman sent me a note and said, “Hey you might dig this story…”. A mere second before I was about to tell him that he had no idea what I would like and not like I actually looked at the story and I’ll be damned if he was right. Honestly the only thing I dislike about the story is that he got to write it because who among us wouldn’t like to hop into the first Mustang SSP highway patrol car ever and give it a rip, right? Zack does a great job in this piece talking about the amazing history of the car which by all rights should have been wadded up and squashed decades ago but through the kinds of interesting circumstances that seem to befall certain cars, it has had a series of great owners and the man who has it now didn’t come to own it by some happy accident. Nope, the guy that Zack met up with has neat taste in case and when he learned that this one actually existed he had to have it. Yes, it is for sale now, but he’s done more than his part to steward the thing properly. 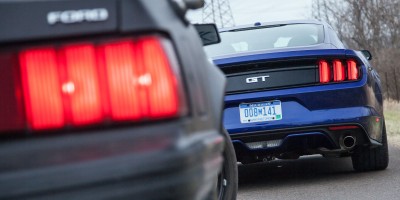 Bowman sets the classic four eyed Mustang against the new GT that he drove to see it and while what he finds may not be surprising, it is enlightening to have literal back to back experiences in two cars that are so similar in theory and practice but so different in feel and execution. There’s probably not a BangShifter reading this who hasn’t, at minimum, spent time in a Fox-body Mustang. They were vastly important cars to keep the hot rodding genes alive, to drive GM to advance the Camaro, and to feed the thirst of cheap speed that had dwindled from a roaring inferno in the 1960s into a flickering light in the late 1970s.

We also dig the fact that Zack recognizes the mythical properties that we all kind of grant to cop cars over the years. Yes, there were a few that warranted them, like the four door, 440 powered Chryslers of the late 1960s that were brutal in all the right ways, but many are not much more than spartan and reinforced versions of the stuff people were driving around normally.

This is a cool story for several reasons and like Zack, I think you’ll dig it if for no other reason than you get to see the vaunted “cop car Mustang” in a scene where you aren’t going to be carted off to the big house or served with some sort of huge fine for messing around. If I ever get to find one of the fourth generation Camaro SS models that the state cops were using as undercover patrol units, I’ll take a slightly different path than Zack. Rather than compare it to a new Camaro, I’d run it over with a bulldozer, but that’s another story for another day.

Even The Electric Guys Get A Kick Out Of Scaring Their Passengers! This Tesla Owner Shows Off The "Insane" Launch Mode On The Unsuspecting! This BMW Is The Anti-Yuppie 3-Series, With A V8, Blower, And A Set Of Tires To Burn!