Historic Video: This Look At The 1962 Nassau Speed Week Will Have You Itching For A Time Machine 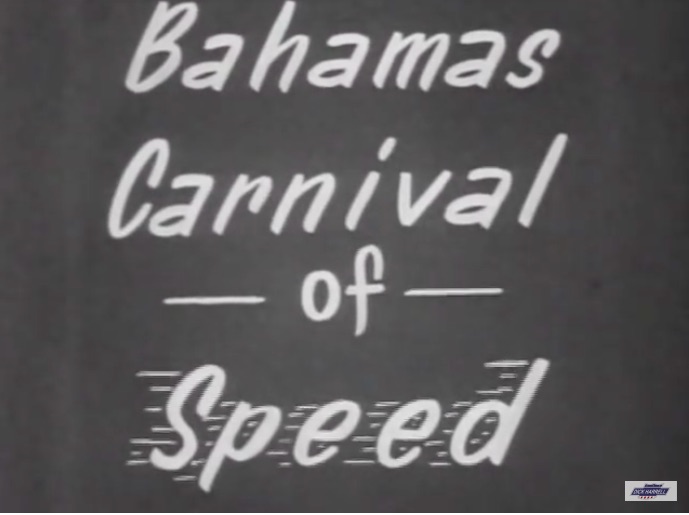 Now this is the type of thing we really love around here. Nassau Speed Weeks was one of the coolest road racing events on planet Earth for about a decade through the 1950s and into the 1960s. We have told you about them, dug up photos about them, but have never lived it through video. That all changes right now! This film from the 1962 Nassau Speed Week is epic and it gives us a greater sense of the event than we ever had in the first place.

There are a few truths to the era of racing in the 1960s. Firstly, it was dangerous as hell and loads of guys got killed in grisly wrecks. Secondly it was romantic as hell and for racers it was a lifestyle unlike any other group of people on Earth.

The neatest thing about Nassau was that it was a destination event and it was done in the “off” season so it was not uncommon to have the best racers in the world down there to have fun and wheel someone else’s car. There were always a load of events to comprise the week and there were plenty of racing classes to keep things fair for everyone.

Ferraris, Porsches, Ford Galaxies, open wheel cars, and the list goes on and on and on. This was an event that loads of epic drivers showed up to because it was basically a winter vacation that they got paid to go on. The racing was “work” but the beaches and outside entertainment were all theirs.

If you love the history of road racing, you’ll dig this video.

One thought on “Historic Video: This Look At The 1962 Nassau Speed Week Will Have You Itching For A Time Machine”