Holley’s Intergalactic Ford Fest and NMRA’s World Finals: And You Only Thought LS Swaps Could Drift 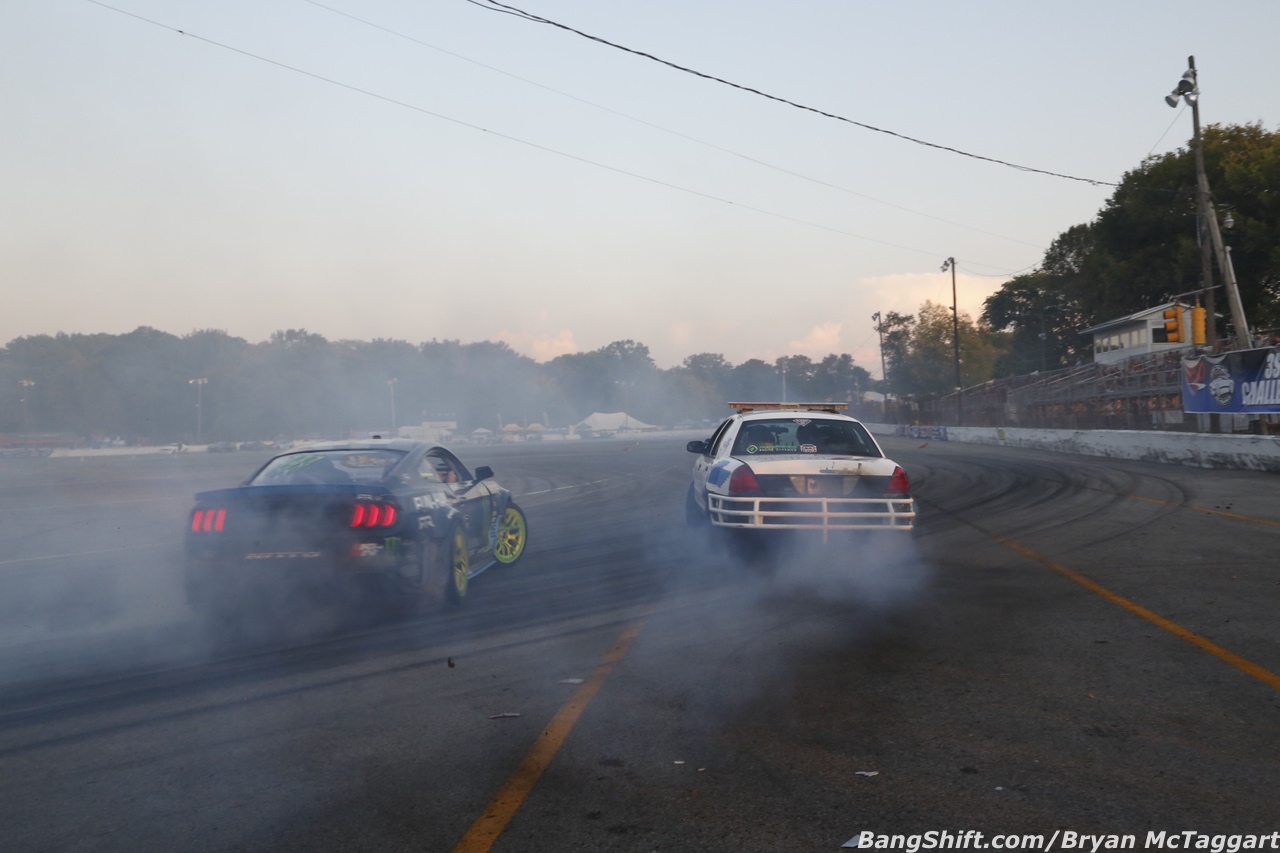 Love or hate drifting, it doesn’t matter. It draws the crowds like none other. As soon as it’s ten minutes before showtime, the benches fill up, the fenceline fills up, and the photographers make their way towards Beech Bend’s circle track to get some sideways shots from the drift show. At LS Fest, drifting is ingrained into the program…swapping one of GM’s wonder mills into a Nissan S-chassis is just about par for the course. Would we see the same kind of drifting enthusiasm from the Ford group? Easy answer: hell yes.

All of the drifters went out and sent happy little clouds up to heaven courtesy of big power and disregard for the basic rules of driving, but three vehicles really stood out: the 1964 Ford truck of David Leffel that hit the course with brutality, Kelsey Rowlings’ “Voodoo Ride” Nissan that was running wheel speeds that begged belief while fogbanking everything (including herself a couple of times) and then, there was Cleetus and Project Neighbor. Never has a more wrong vehicle looked so damn right than when he was running tandems with Vaughn Gittin, Jr. 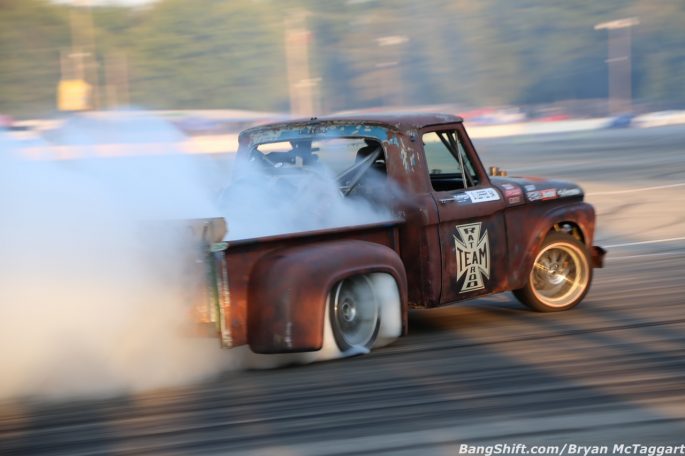