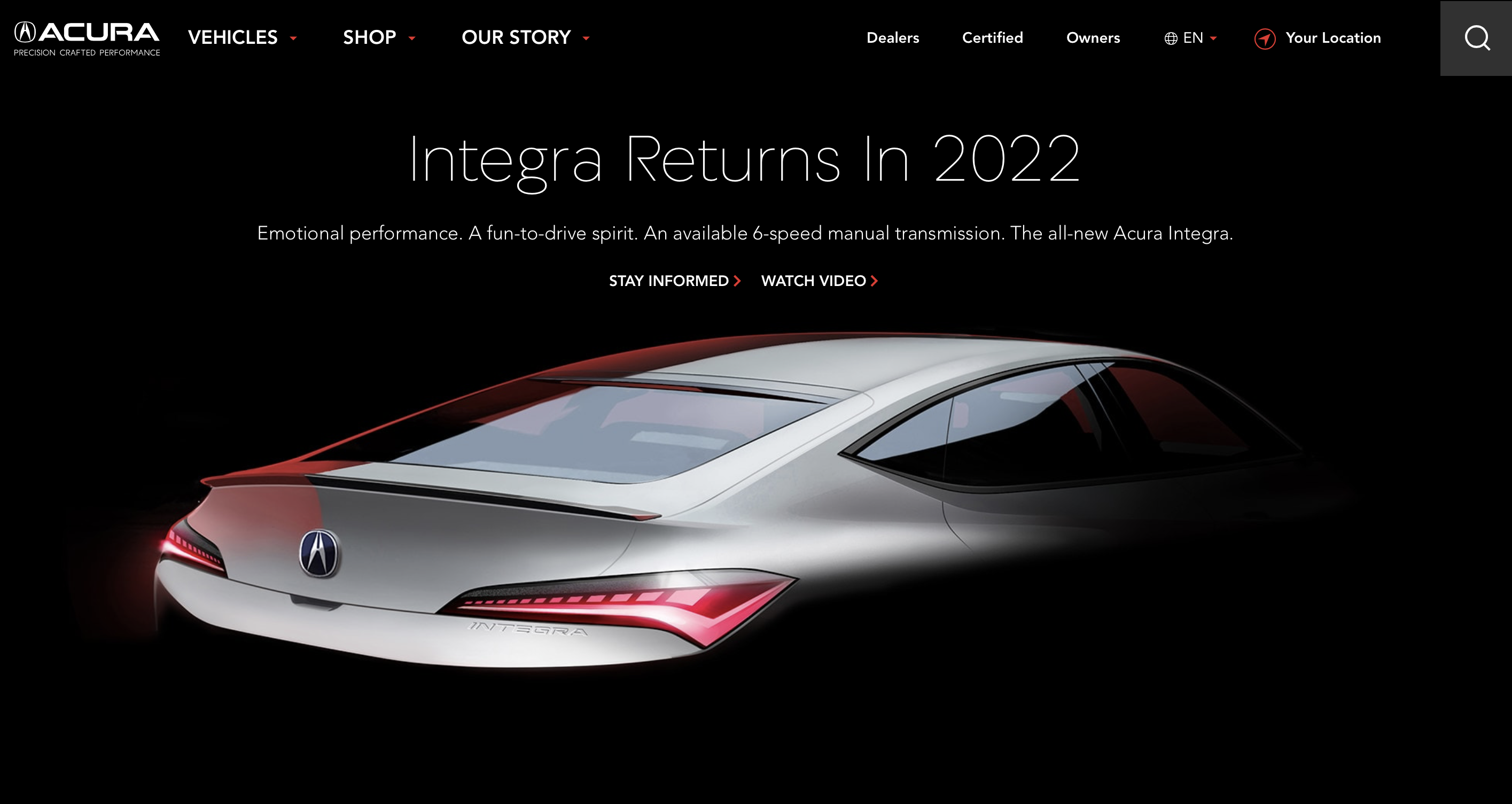 (By Tom Lohnes) – Still months before the debut, Acura has given us some more information about the upcoming Integra, and it is very good news for us enthusiasts.

Starring in a very cool ad where a driver shifts through the gears of various Integra’s, the only part that matters to the new car is the last few seconds. Shifting from 4th gear to 5th, you’ll see a brand-new shifter, and then it zooms out to a picture of a very modern-looking center console. That’s right, the new Teggy has a stick. Rather unsurprising news, considering both engines it will theoretically be linked to have their respective manual and automatic option, but it is nice to see a 3-pedal setup in a car with a premium brand name.

Other news, a test mule of the new Integra has been spotted driving around in Ohio outside of Honda’s testing facility, and it is too heavily covered in camo to see any design elements. But, we can see the basic side profile, and thankfully it is much sleeker than the rather bulbous-looking Civic hatch. You can clearly see Acura’s signature grille in there, as well as the curved LED front daytime running lights that were shown in the teaser.

I am still very excited for this car. I feel it fits the nameplate quite well, especially considering that a manual is confirmed. The debut date is sometime next spring, so we have some time to go before the unveiling. 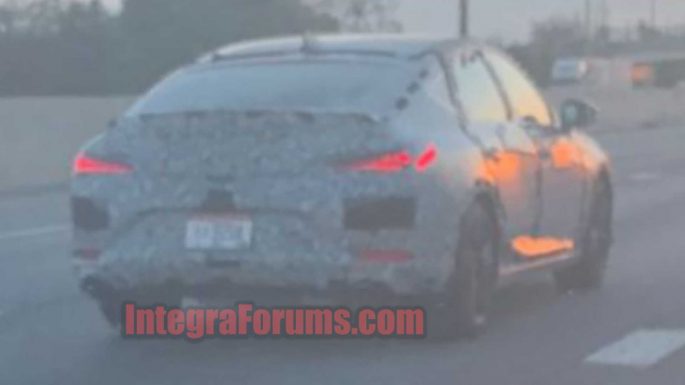 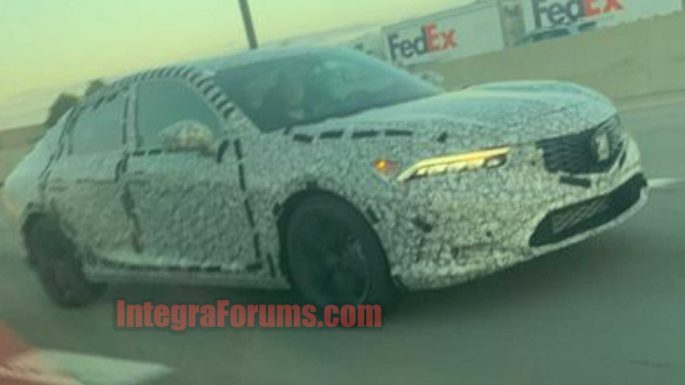 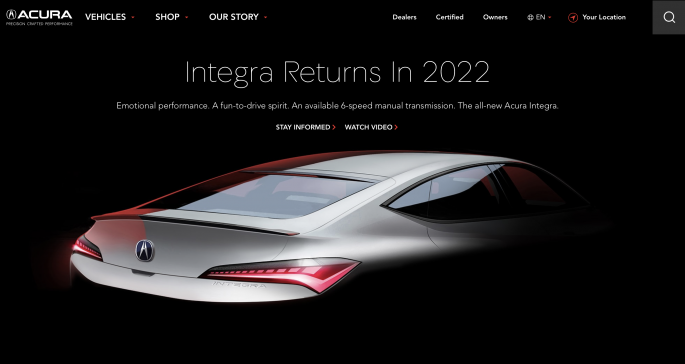