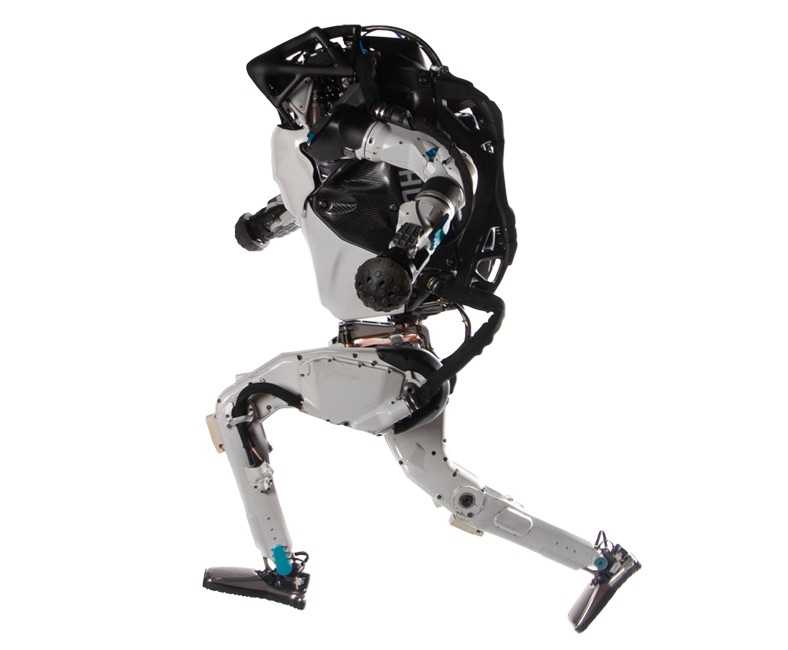 (By Tom Lohnes) – If you had to pick what to spend $100 million on to benefit the Hyundai Corporation, you would probably develop a new SUV or fast-track production of the new Santa Cruz pickup truck, but apparently Hyundai’s accountants think different because they purchased Boston Dynamics, yes that Boston Dynamics.

If you don’t know what that is, it is a company that makes walking robots, ranging from a bright yellow dog to a full-on karate-trained fighter bot. Hyundai being a rather Mundane manufacturer with their most powerful car at the moment having 290 horsepower, probably is using some of their AI technology for a new infotainment system or something, but here’s what could happen.

Like Toyota’s failed attempt at making essentially a street-legal wheelchair in 2011, Hyundai could be making some sort of leg suit that provides transportation at a fraction of the pollution of even an electric vehicle. This could be great for Urban transport, the environment, and it could help some paraplegics get rehabilitated. Could it be a walking robot car? Sure. Would that be cool? Yes. But what Hyundai is trying to do here is appeal to the average urban resident that doesn’t own a car, and that would bring in more than a few million sales if marketed right.

If I had to guess, there will be a killer new Hyundai Infotainment system with a voice assistant like no other in the future, but if they want to get their money’s worth, they’ll have to think big. 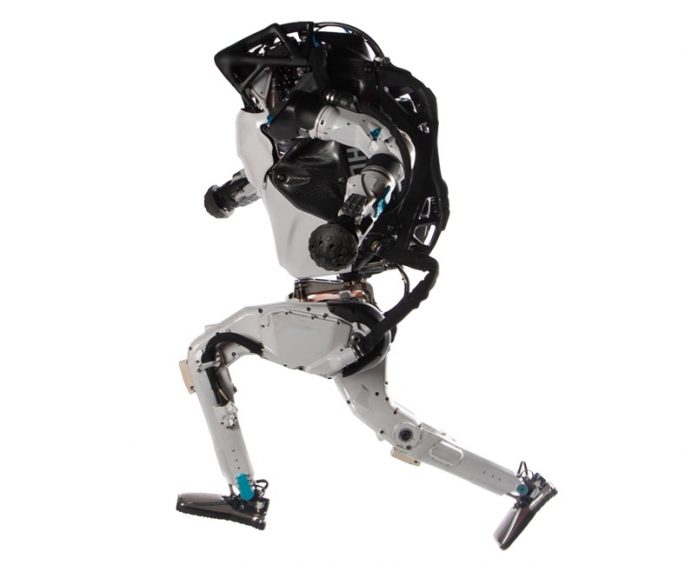 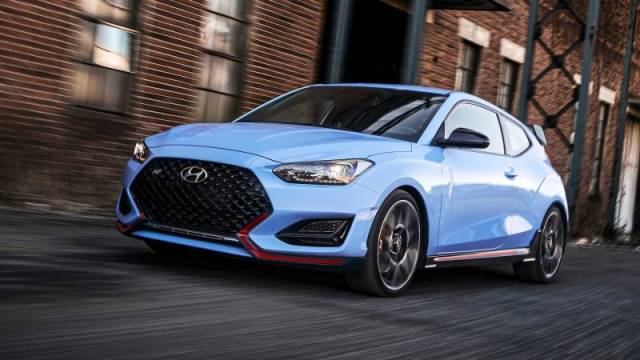 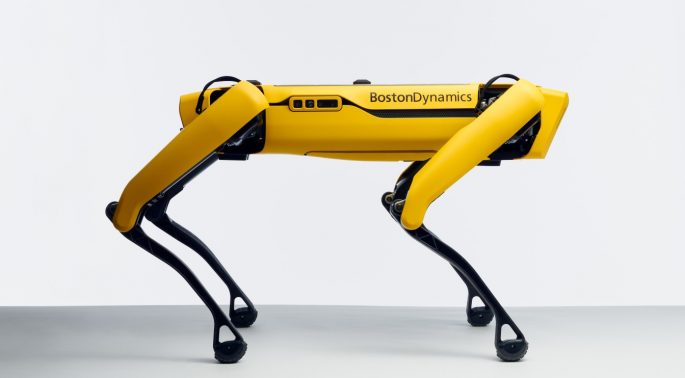 Ford Performance Talks About Its Raft Of Support For The 7.3L Godzilla Engine - Announces Creation Of Megazilla Crate Engine The Black Ghost: The Story Behind An Infamous Hemi Challenger And Its Street Racer Reputation