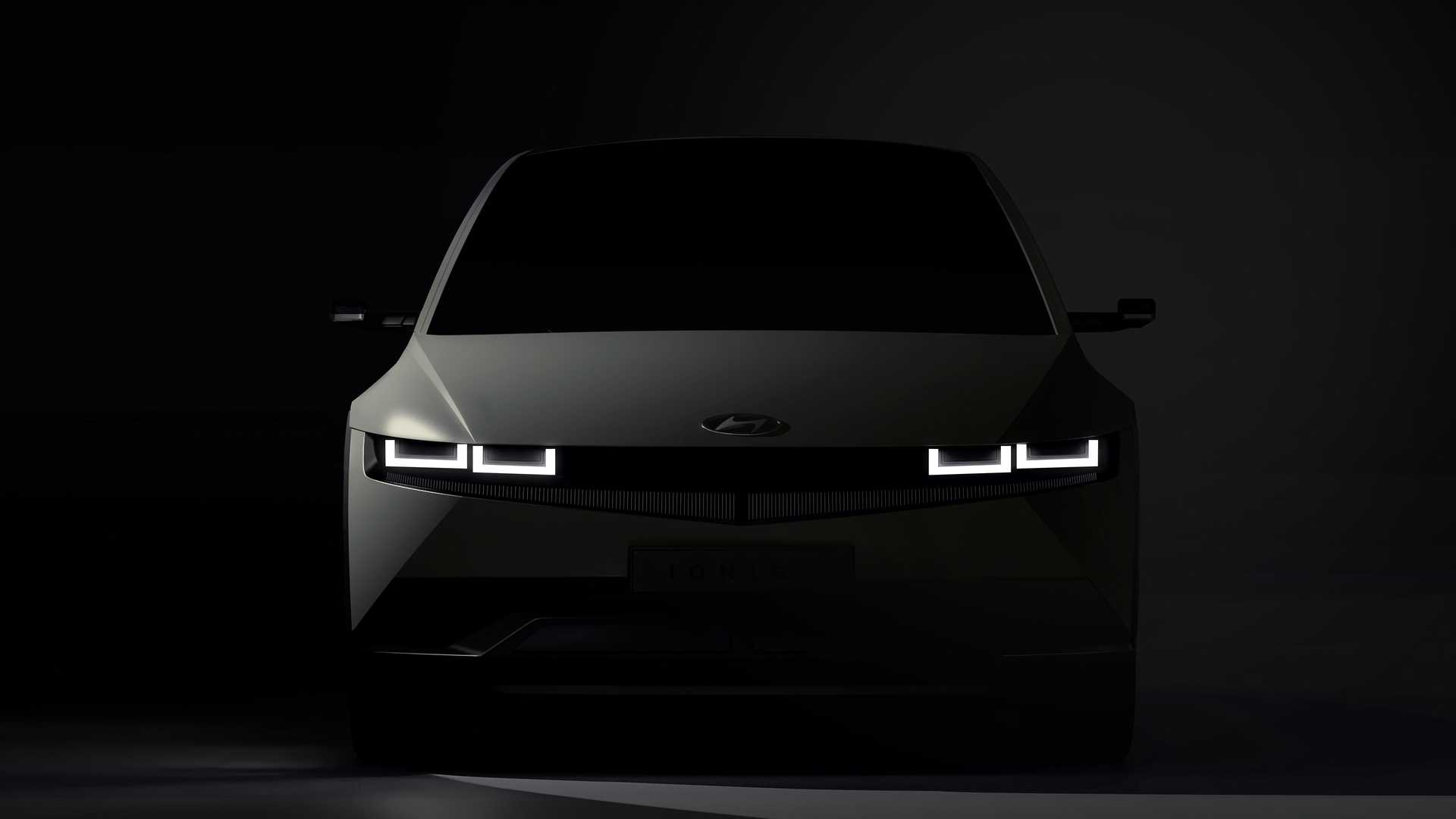 (By Tom Lohnes) – Hyundai has teased its first addition to the Ioniq sub-brand, and it looks a whole lot more interesting than the normal Ioniq.

The Hyundai Ioniq 5 will be sort of a bridge between a hatchback and a crossover, offering ride height that differs greatly throughout the lineup. Outside, the Ioniq 5 goes retro American with quad front headlights and a grille that spans the full width of the front end. From the teaser images we’ve seen, Hyundai has kept on with making the coolest factory wheels by far, with kind of a wire look going on here. There are no interior images yet, but Expect solid build quality and many screens like many recent Hyundai models. Powertrains haven’t been released yet, but dual-motor AWD should be an option, and a high-performance N model is a possibility. Range should be between 200 and 300 miles, and competition consists of the refreshed Chevy Bolt, Mini EV, Nissan Leaf, and Hyundai’s own Ioniq EV.

This seems like a really solid attempt at a “cool” electric car. Ford has done it with the Mach-E, Chevy Is contemplating ruining the name of it’s most famous car of all time for a single-generation vehicle, and Tesla is very much still Tesla. 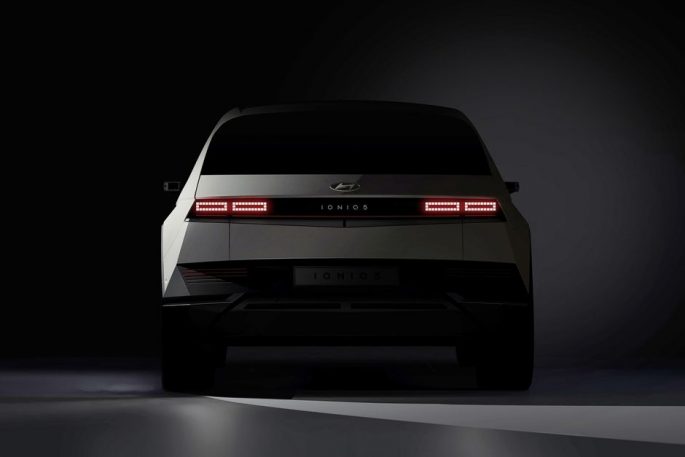 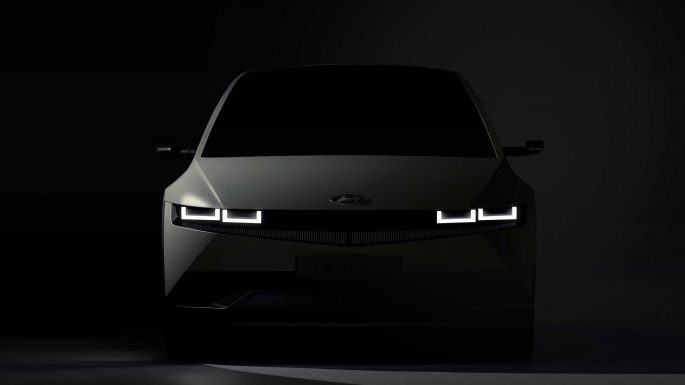 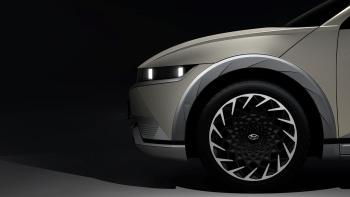 Et Tu, Corvette? Judging By The Looks Of It There Will Be A Corvette SUV Coming From Chevrolet Amazing Video: This 1960 United States Air Force Review Has Footage Of The X-15, Kittinger's Jump, and So Much More