The April Fool’s Joke That Needs To Exist? Hyundai Teasing A Palisade N Seems Like A Good Idea 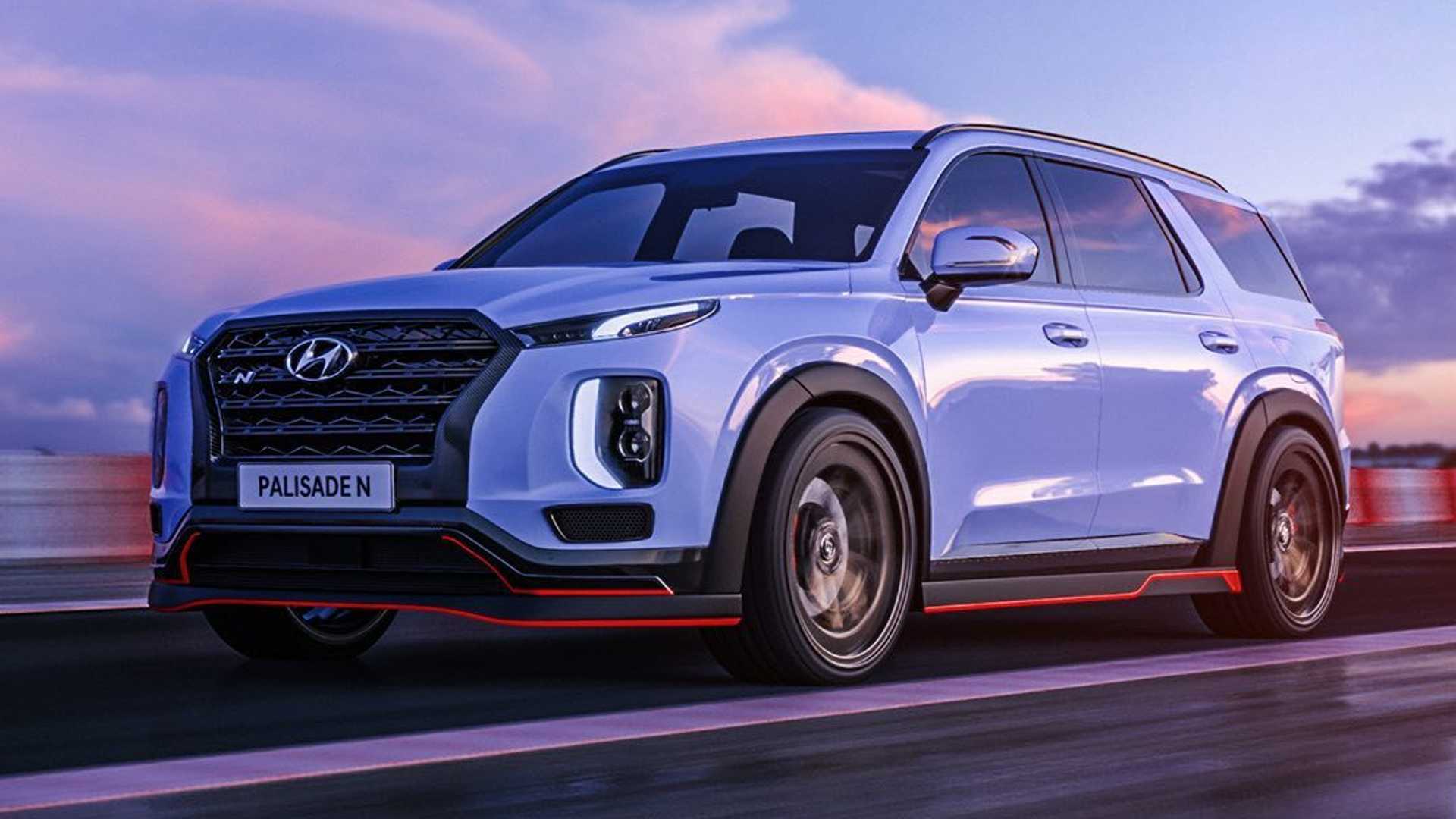 (By Tom Lohnes) – Hyundai had an awesome April Fool’s prank this year. They released some photos that looked like high-performance N versions of their Nexo Fuel-cell EV, Palisade Family SUV, and Prophecy concept. I’ve done a little thinking, and I realized the Nexo and Prophecy N will probably never exist. But the Palisade? I think it has a chance. I have a few reasons to back this up, so let’s get into them.

So, the Palisade shares its chassis with the Kia Telluride, everyone’s favorite 3-row family hauler, but it also shares it with the new Genisis GV80, which is powered by either a 2.5-liter turbocharged inline-4 or a 3.5-liter Twin-Turbo V6, which should make around 390 horsepower and about the same in torque.

If they can stuff that engine in the Palisade’s upscale brother, they can definitely put it in the Palisade. The Palisade currently has a 3.8-Liter, Atkinson-cycle, naturally aspirated V6 that puts out 291 horsepower and 262 lb.-ft of torque, to either the front or all four wheels, depending on the model, through an 8-speed automatic that provides smooth shifts and a comfortable all-around experience for the family. The N version if it could be real would pack that 3.5-liter, Twin-Turbo V6, and a version of Hyundai’s 7-speed Dual-clutch Automatic, or just a faster version of the 8-speed it currently has.

If the Palisade N comes to market, expect 0-60 times in the 5 second range and its main rival to be the Ford Explorer ST. Prices could start in the low $50,000 range. It would be a fun way to haul the kids, like me, to school! 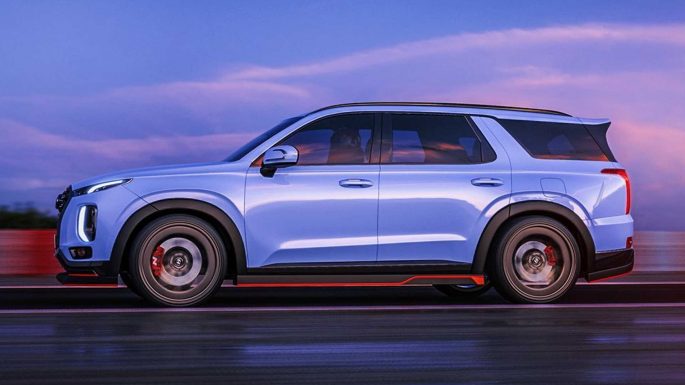 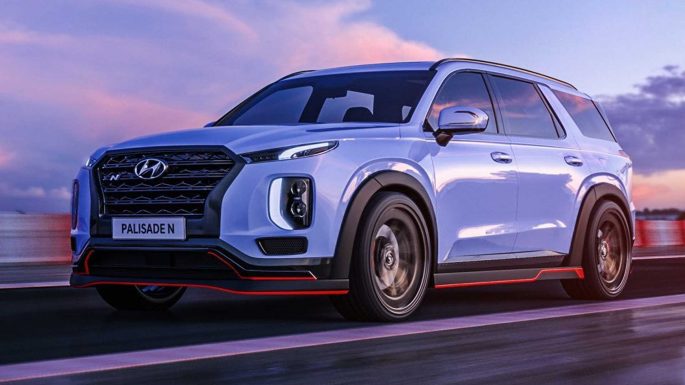 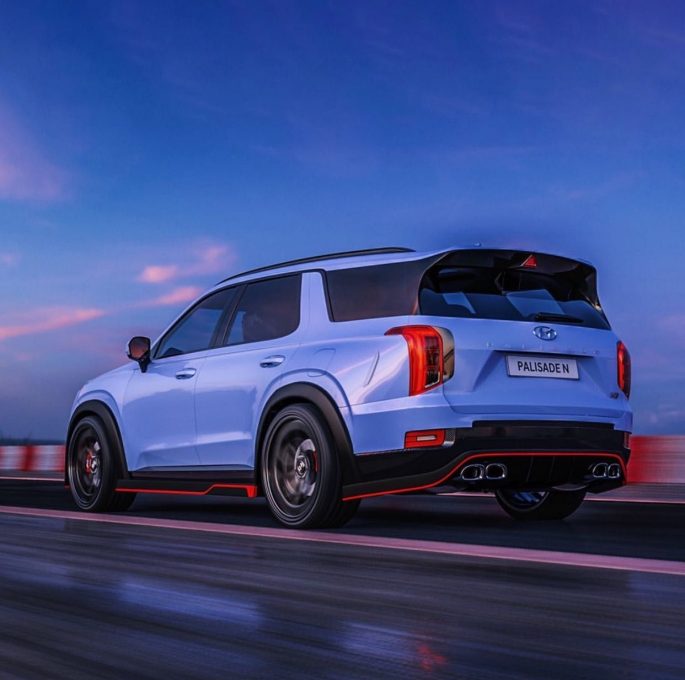 One thought on “The April Fool’s Joke That Needs To Exist? Hyundai Teasing A Palisade N Seems Like A Good Idea”