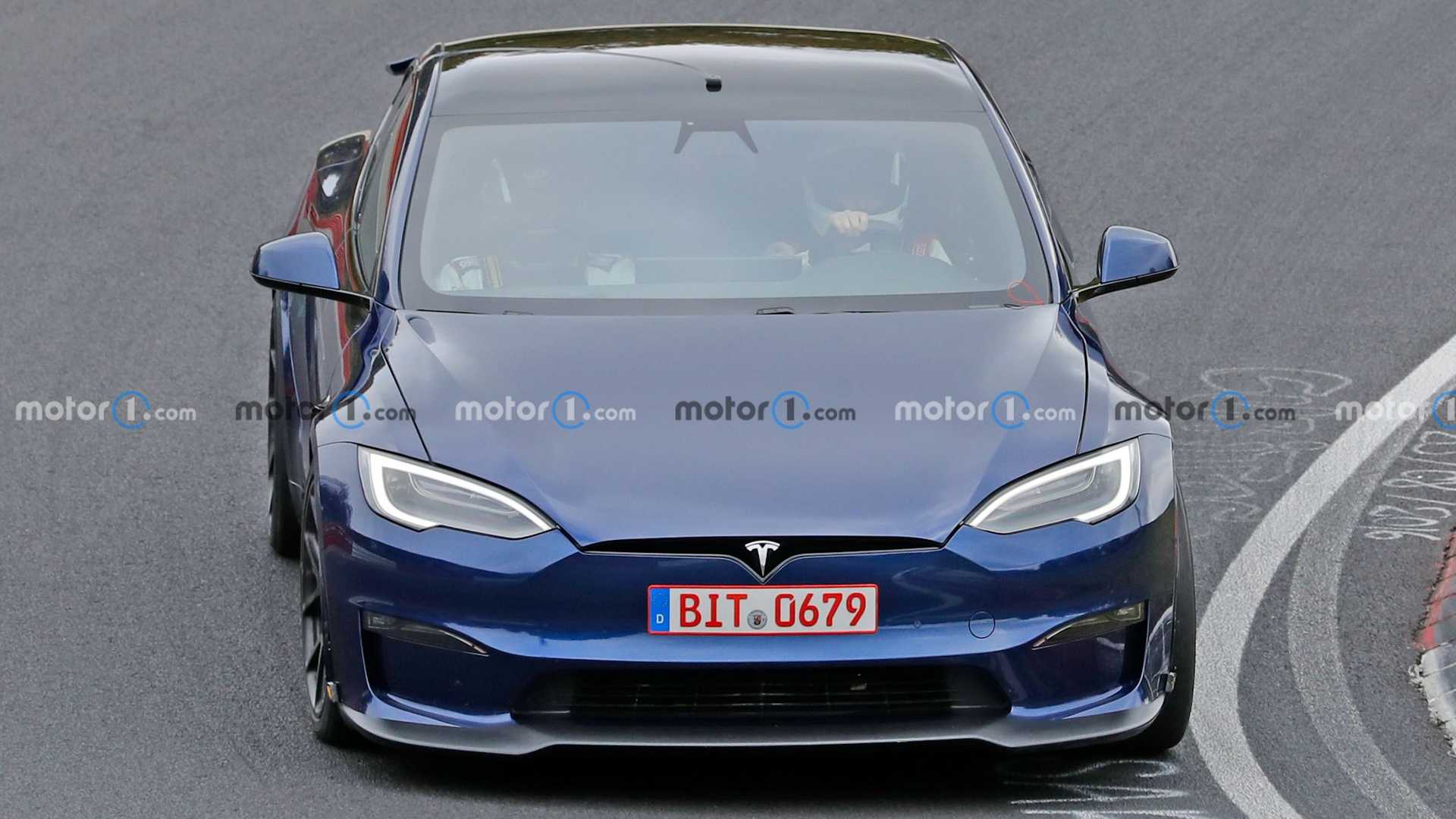 (By Tom Lohnes) – After being allegedly cancelled for the 2022 model year, a strange Tesla Model S Plaid+ prototype has been spotted ripping around the Nürburgring Nordschelife In Germany. Has it made a return?

The normal Plaid is already ridiculous. It is capable of a sub-2 second 0-60 time and a blistering 9.23-second quarter mile. Insane. But it is sort of a disappointment when it comes to handling, as 1,000 horsepower, AWD, and a 4,700-lb curb weight don’t really add up to a great cornering machine. The Plaid+ appears to be a remedy for that.

Sporting a wider bodykit, a more aggressive front splitter, and a rear wing that looks straight off of Amazon, this prototype is interesting. It appears that this tester comes with wider, stickier tires as well, which should help getting this beast around a track. I’m going to guess there’s more power as well, because Tesla never stops making their cars faster.

Although not confirmed, this thing looks awesome. I’m excited to see if this thing has the chops to take the record around the ‘ring for the fastest 4-door. It has the power; it is just missing the handling side of the equation. Let’s hope this fixes it. 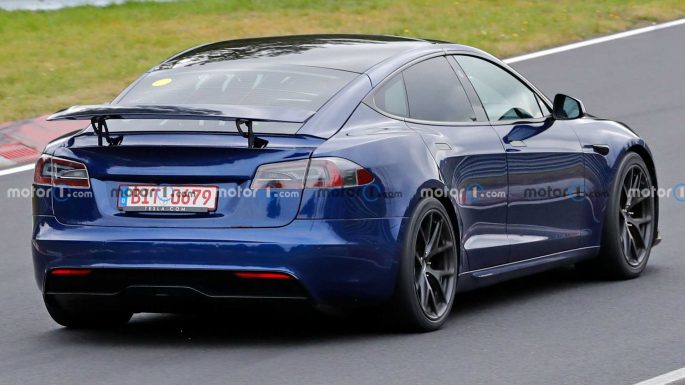 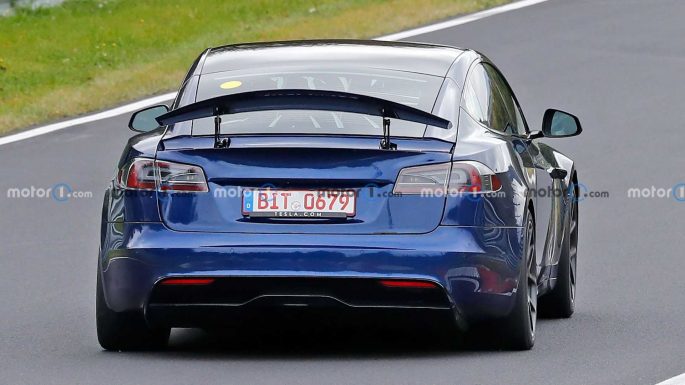 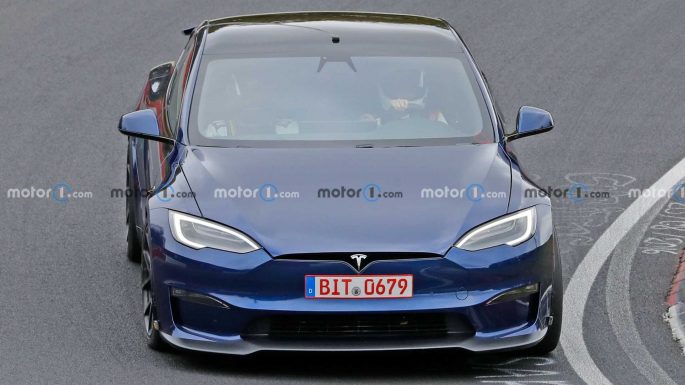