A Teen’s Take: A 13-Year Old Kid’s Opinion On The Cars That Defined The Decades From The 1950s To Today 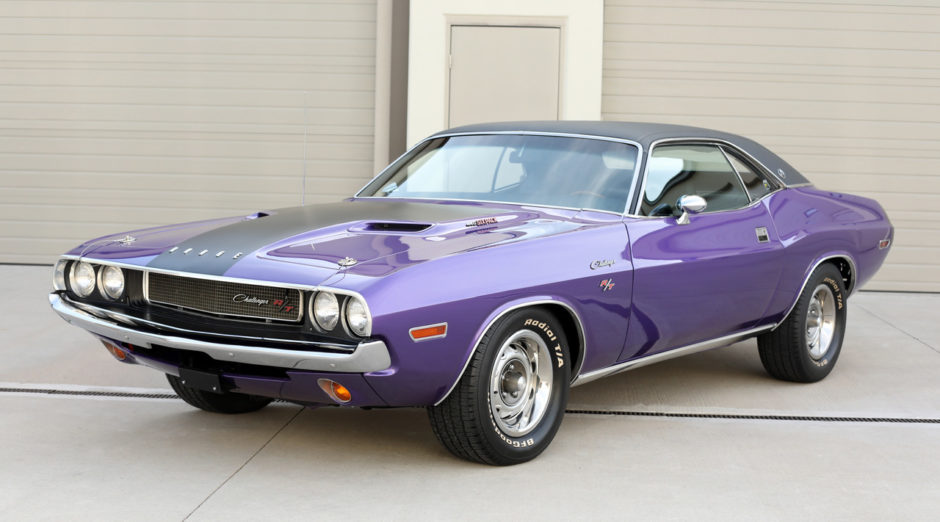 (Words by Tom Lohnes) – With the semi-recent change of decade and newer designs covering up those of the 2010’s, I decided today was a good day to look at what cars embodied and symbolized each decade, from the 1950s all the way up to now, 2020.

(Editor’s note: These words come from my 13-year old son Tom. I did not try to guide his opinions here. This has come from what he’s read, what he knows, and what he understands about automotive history. I think it is pretty interesting. Oh, an yeah, like every other kid he is home from school and will be for a while. That’s why I have put him to work here. – BL)

1950’s– C1 Chevy Corvette: Starting with the 50’s, I had quite a few choices like the Chevy Bel Air and Ford Fairlane, but the C1 Chevrolet Corvette stood out to me. Debuting in 1953 the Corvette has been America’s sports car ever since its launch and is still in production today. The first ‘Vettes were powered by a “Blue Flame” Inline-6 engine that left much to be desired and the 2-speed powerglide automatic transmission didn’t spark much joy either. But in 1955, a refresh for the Vette came out, with a standard 265ci V8 and 3 or 4-speed manual transmission. The Corvette is currently in its 8th generation and is now mid-engined. 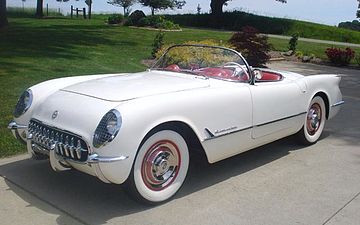 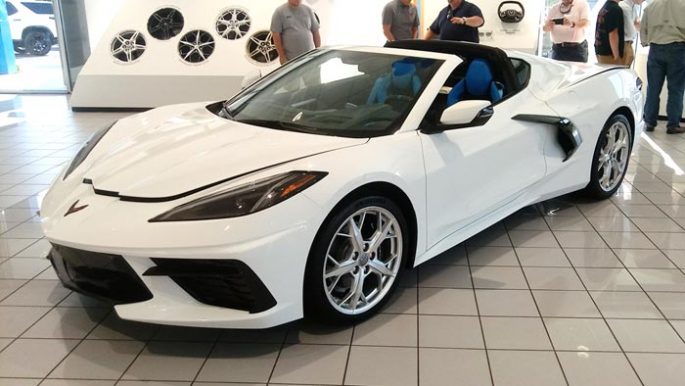 1960’s-Ford Mustang: Moving into the 60’s, the Ford Mustang was an obvious choice. The Mustang had kind of a similar origin story to the Corvette, being available with an Inline-6 engine and a small 260ci V8. The transmissions were a 3-speed automatic, 3-speed stick, and a four speed stick at launch in 1964. Ford pretty quickly understood that people wanted more horsepower and the 289ci V8 was being installed before the end of 1964. The Mustang has become another American classic and is in production today, in its 6th generation, still going strong. 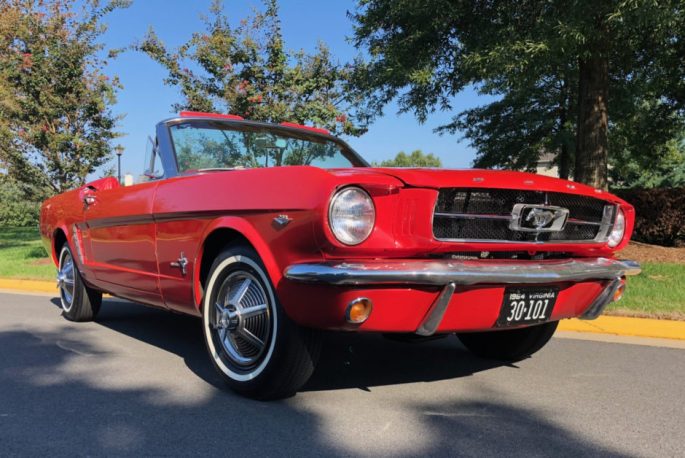 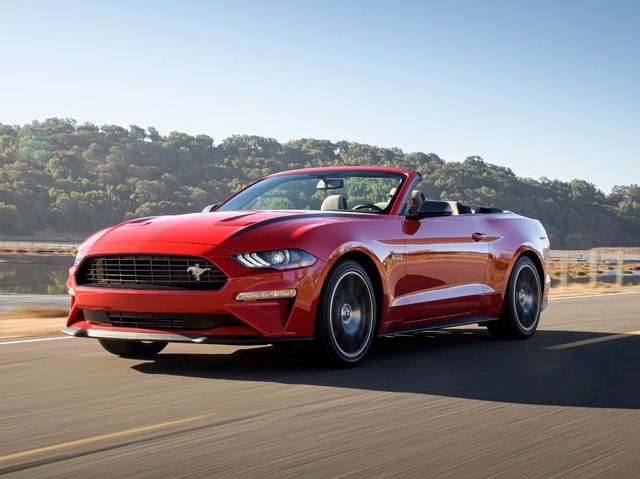 1970’s-Dodge Challenger: Before the oil crisis hit, 1970 and 1971 were the peak of the muscle car era. It’s available 440ci V8 and 426ci Hemi V-8 and 4-speed pistol grip Manual transmission, this car was the muscle car of muscle cars. It’s screaming engines gave the Challenger up to 425 horsepower and over 500 lb.-ft of torque. The Challenger was clearly not a car to mess with. The Dodge Challenger is still on sale today, after taking a long break through the 80’s and 90’s (at least in the V8 rear wheel drive form), coming back in 2008. The modern Challenger is available with up to 797 horsepower and 717 lb.-ft of torque, through its mental 6.2-liter supercharged V8 engine. The Challenger is still sticking with its manual transmission and is regarded as one of the last true muscle cars to remain in production. 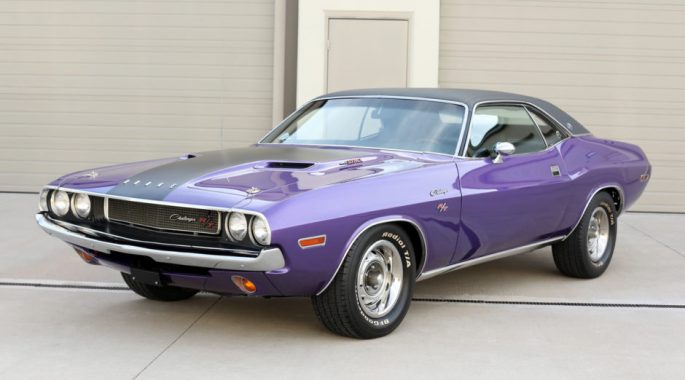 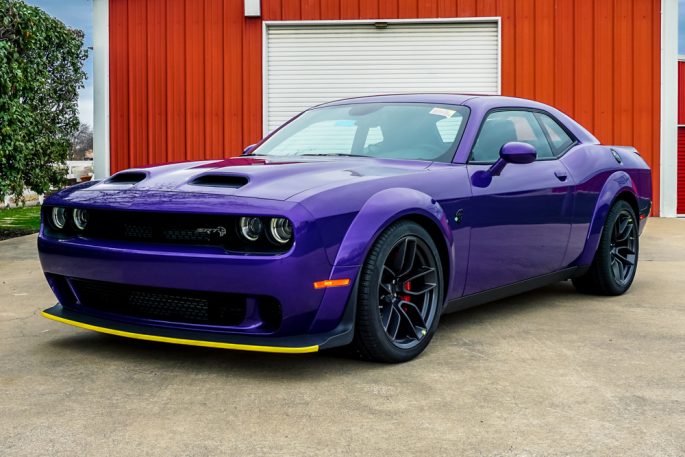 1980’s-Delorean DMC-12: It’s safe to say the 80’s were weird. You had Carrol Shelby tuning Dodges and not Fords and engines were still choked out due to emissions standards. Then out of all the haze came the Delorean DMC-12 which appeared to be half-car/half-time machine. With its stainless-steel body and gullwing doors, the Delorean should be packing an engine worthy of the looks, right? Well, no. The DMC-12 was powered by a 2.8-liter V6 that was produced as a joint effort between Peugeot, Renault, and Volvo which produced an underwhelming 130 horsepower. Yeah, 130. That’s it. Deloreans today are worth around $45,000 in good condition. 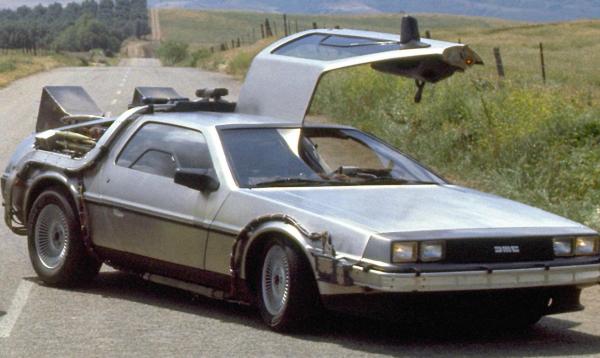 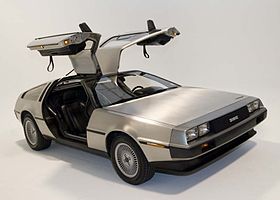 1990’s-Mazda MX-5 Miata: With design based off of the Lotus Elan and a tiny little 1.6 Liter Inline-4 making 116 horsepower, the Mazda Miata was and is the most affordable way to have fun in a car. With the first generation’s iconic circular pop-up headlights and smooth, 5-speed manual transmission, the Miata is a definite driver’s car. The Miata is currently still in production with a starting price of $26,500. First generation Miatas go for up to $5,000. So, remember, if you want a cheap, fun, little sports car Miata is always the answer 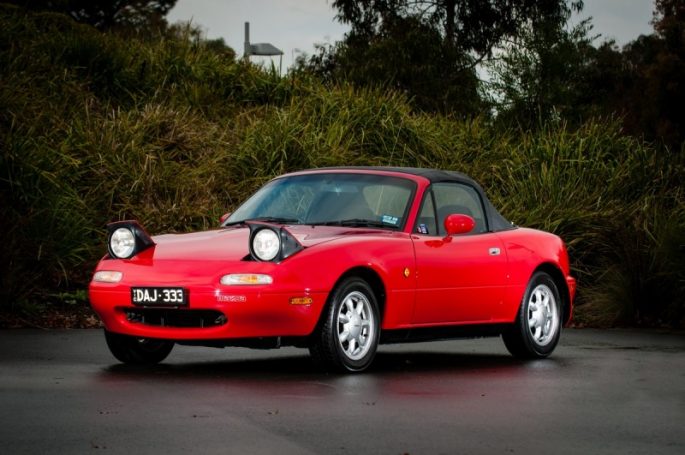 2000’s-R34 Nissan Skyline GT-R: One of the most iconic JDM cars of all time, the 34 GT-R was a technological advancement that no other company could match in 2002. With its iconic RB26-DETT Twin Turbo Inline-6 engine, 6-speed manual transmission, and torque vectoring All-Wheel-Drive, The GT-R was the fastest thing around Japan for a while. That was until its’ younger brother the R35 came out. R34s are still illegal to import into the US until 2026, but R32 and R33 models are plentifully available for under $100,000 today. 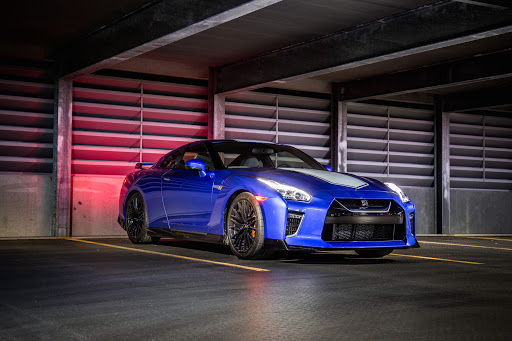 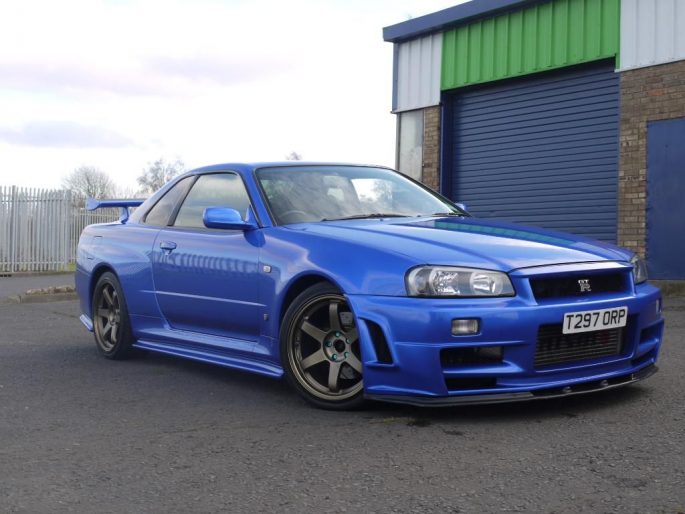 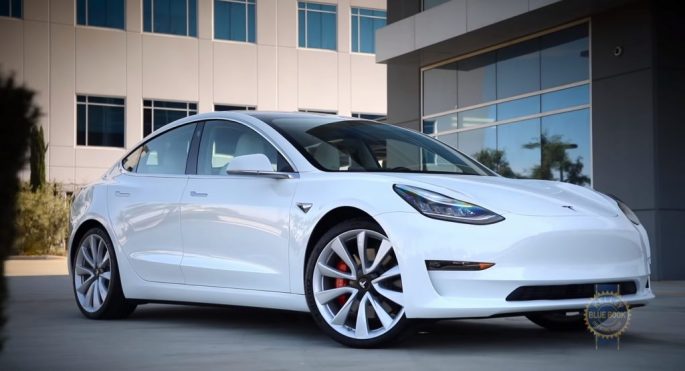 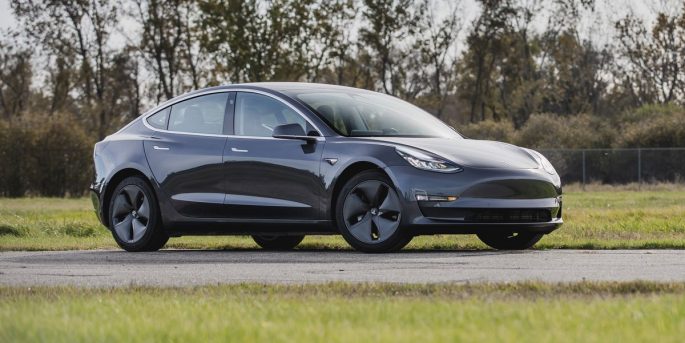 12 thoughts on “A Teen’s Take: A 13-Year Old Kid’s Opinion On The Cars That Defined The Decades From The 1950s To Today”