The Sound Of Passion: This Mario Andretti Short From Magnaflow Is A Miniature Masterpiece 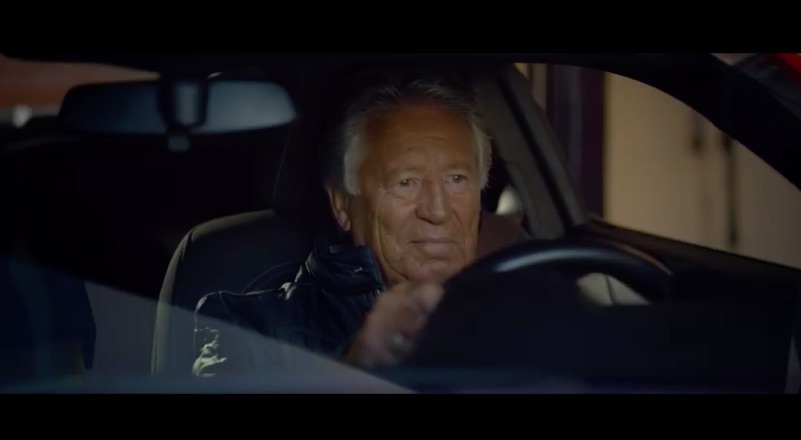 He is among the greatest race car drivers that has ever lived. He was part of a generation of racers that were skilled, hard nosed, and fearless in ways that people have seemingly forgotten how to be. From Pennsylvania’s dirt tracks to the heights of NASCAR, IndyCar, sports car, and Formula One racing, Mario Andretti literally did it all and did it all pretty much better than anyone else ever had. This is a short film called “The Sound of Passion” and it was made by the crew at Magnaflow, a company that Mario has been associated with for many years now. This is not an ad for mufflers. This is not campy, this is not some cute piece of snappy one liners. This is WAY better than that.

Guys like Mario Andretti are precious commodities to anyone who loves cars, the history of racing, and love competition on the human level. He is an achiever. He is still a guy hauling ass around courses driving that wild two seater Indy car. This is an aged man telling his story in his own words and those words are matched with some beautifully cinematic moving images.

To hear him talk about being a kid at Monza and seeing a Grand Prix and then to hear him talk about the dirt track racing days, and to see him sitting in what is a magnificent home full to the brim with a lifetime of accomplishments. This is real and this is beautiful.

To everyone that was involved in this project, well done, especially Campsite Media House and director Logan Hendricks!

4 thoughts on “The Sound Of Passion: This Mario Andretti Short From Magnaflow Is A Miniature Masterpiece”