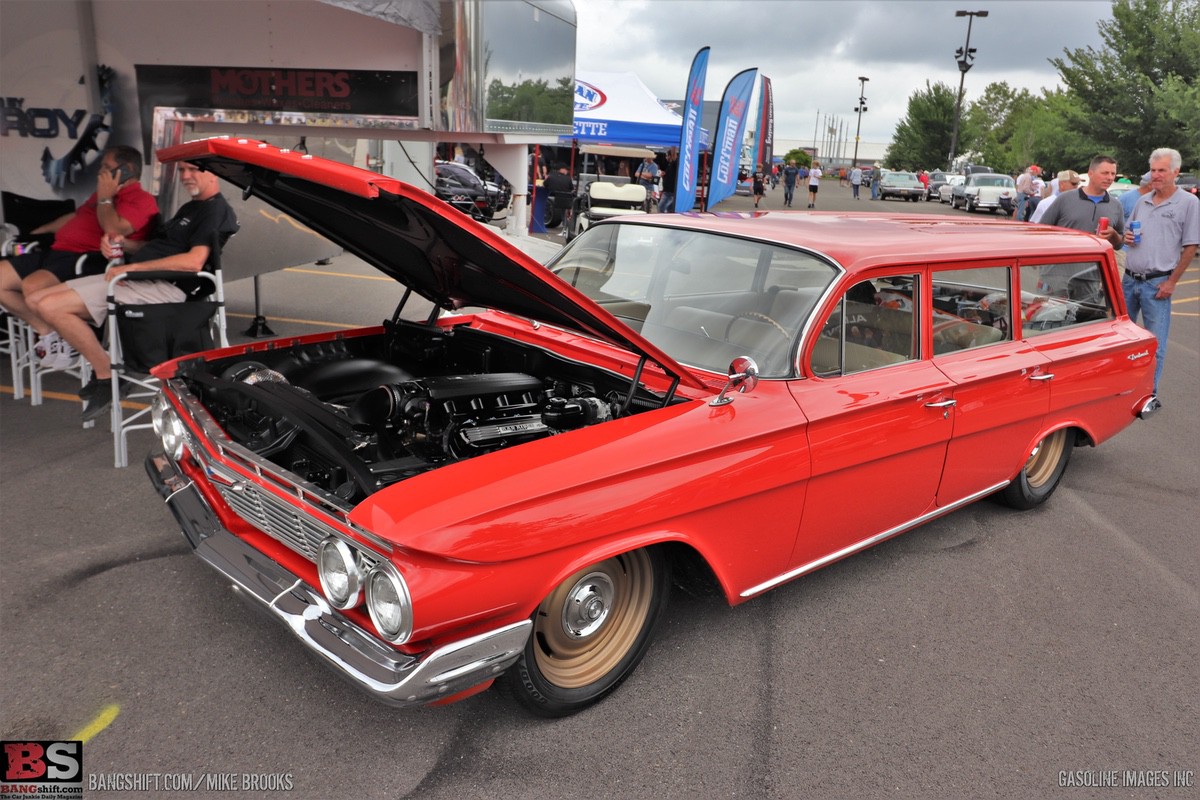 (Photos by Mike Brooks) – It is an interesting thing to look at cars and trucks that we see as iconic now and wonder what the designers were thinking about them when they were first made, right? You’ll see some of the most beautiful cars in the country in this gallery and many of them were built to be transportation and not all that much more. Some of them, like Corvettes, Mustangs, and others were clearly designed to capture the passion and spirit of the enthusiasts they were aimed at. There can be no higher honor for a designer to create something that transcends time and place, we’d imagine. 50 years from now, a 1969 Camaro will still be cool looking, the same can be said for a Mustang fastback. It’s just an interesting thing how some looks, some angles, and some overall packages just become greater than the sum of their parts…and countless others kind of fail to launch.

This 1971 Mattel Hot Wheels Ad Rules - The Iconic Toys Were As Cool Then As They Are Now Drag Freak Video: Watch The Six Offender VW Bug Take To The Strip For The First Time