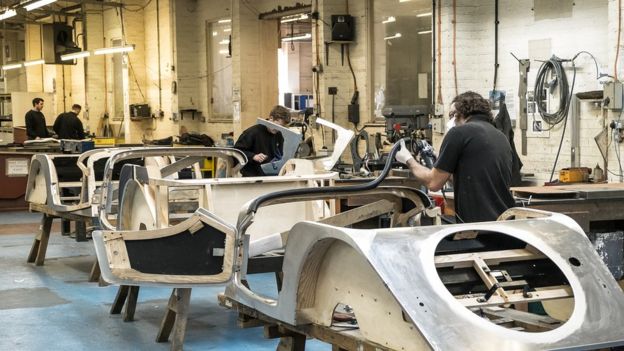 They are interesting, they are a bit odd, they are expensive, old school, and they have a cult-like following. We’re talking about the British cars that carry the Morgan badge and still cruise the streets supported by frames made of Ash wood. They are also now under the control of an Italian investment firm after the Morgan family sold them a majority ownership stake in the company that they have controlled for 110 years. The family is not disappearing and will remain in management roles but the group known as InvestIndusrial will be calling the shots from here on out.

One of the weird things about Morgan that endeared the company to people was the fact that it was perpetually seeming to teeter on the brink of failure. They’d launch new models and make a splash and then run into huge delays in delivery. There are reports that at one time in the company’s history, buyers were waiting up to 10 years for their cars to show up!

The company makes about 900 cars a year and delivery time is down to a paltry six months as opposed to the legendary decade delay seen in days of yore.

We are not so much lamenting the fact that this Italian company has its paws on Morgan as we are curious to what their moves will be. They want to improve international distribution and move new product development along. We hope they do not rob the soul of this beautifully anachronistic company along the way. 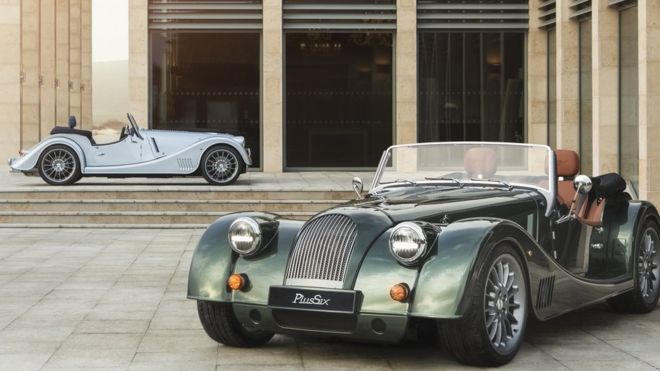 Rare Air: This Enderle Mechanical Stack Injection Unit For An AMC Is Supposedly 1 of 35 Ever Made The Other 3/08: Here's A Look At The Hudson 308ci Inline Six!