Those Vintage Training Films? They All Came From One Guy, and His Story is Awesome

Mar 08, 2019Craig FitzgeraldFUNNY STUFF, HISTORIC, VideosComments Off on Those Vintage Training Films? They All Came From One Guy, and His Story is Awesome 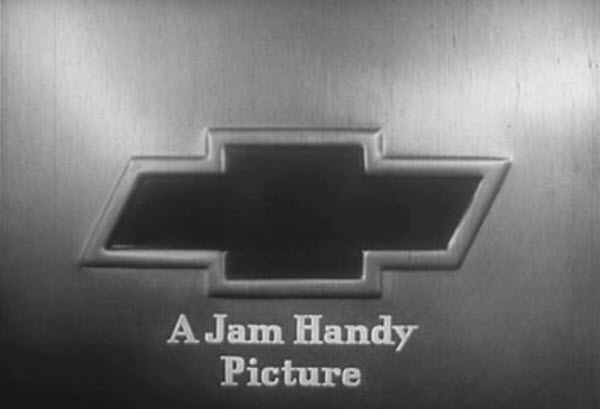 If you’ve been following BangShift for a while, you know we love to find those great promotional films from the 1930s through the 1950s. Sharp-eyed readers will notice that at the beginning of a lot of those films, you’ll find the notation, “Produced by the Jam Handy Organization,” or “A Jam Handy Picture.” So what the hell is “Jam Handy,” a convenient receptacle for your preserves and jellies? Nope, it’s a guy, and his story is amazing, and some of his films are hilarious.

Jam Handy is Henry Jamison Handy (March 6, 1886 – November 13, 1983), born in Philadelphia, Pennsylvania. He was a filmmaker, obviously, but we’ll get to that in a second. His first pass at national — an international — notoriety was as a swimmer. 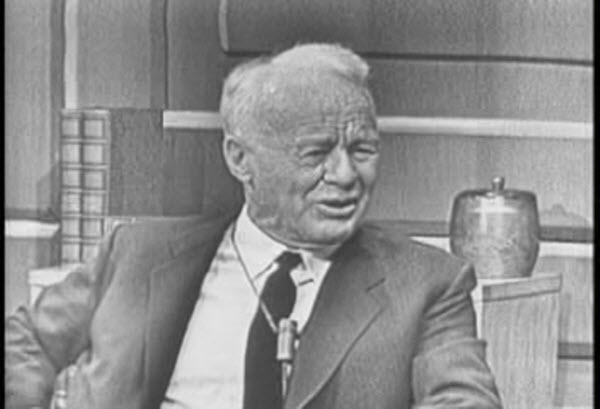 Between 1905 and 1907, Handy held the Amateur Athletic Union (AAU) record for the long-distance swim, which is pretty amazing. He competed in the 1904 Olympics in St. Louis, Missouri, where he won a bronze medal.  But what’s even more interesting is that after a 17-year layoff, at the age of 38, Jam Handy made the U.S. Olympic Team as an alternate on the water polo squad. When he died in 1983, he was the last surviving member of the 1904 Olympics.

He did all his swim training while working for The Chicago Tribune in just about every department they had at the time, including advertising sales. After the paper was printed, Handy would train at 3:00 a.m. for his athletic endeavors.

Handy was an innovative swimmer. He almost singlehandedly introduced new swimming techniques, like the Australian Crawl, to American athletes.

His filmmaking grew out of his passion for competitive swimming. Handy pioneered the use of underwater photography as a means of analyzing swimming strokes. It’s a process that’s still in widespread use today to understand how competitive swimmers move through the water.

He set up the Jam Handy Organization so he could utilize his skills as a filmmaker in other ways besides competitive swimming. In 1944, the Jam Handy Organization produced the very first film short of Rudolph, The Red Nosed Reindeer, which was directed by Max Fleischer, the guy behind all the Betty Boop and early Popeye shorts, four years before Johnny Marks even wrote the song. 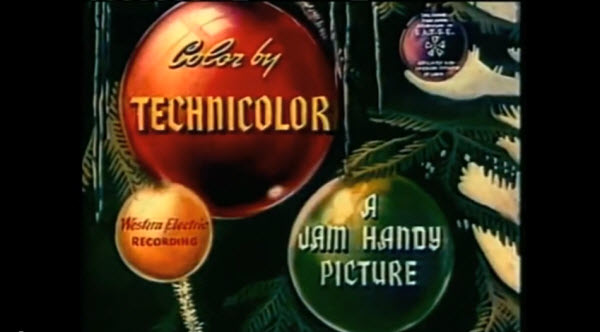 Handy’s first big win with the automotive industry was when the Jam Handy Organization was selected to produce a whole range of shorts and training films for General Motors. 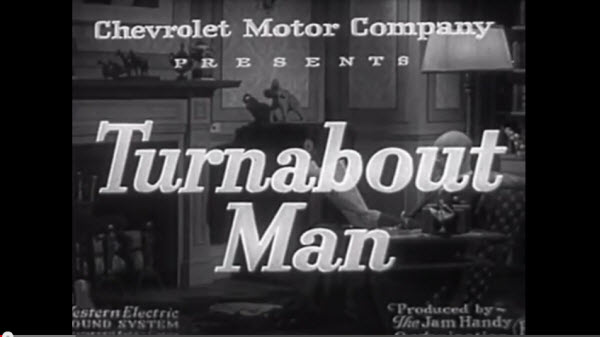 He produced films like the two-part epic Torque Talk, and The Turnabout Man, which was aimed at getting drivers to be more courteous on the road, as well as the film Hired!, a sales training film so incredibly awesome that appeared in two separate episodes of Mystery Science Theater 3000.

Filmstrips were also part of the Jam Handy Organization’s arsenal. It produced classics such as Faint Hearts Don’t Sell Fair Ladies, a sales training filmstrip designed specifically to hock Corvairs to women, containing a classic line from an exasperated Chevy sales drone whining, “Every day more of ’em come into the dealership, and I’ll be damned if I can figure out what the hell they expect a salesman to do to sell ’em a car,” which probably still gets uttered about 300 times a day at Chevy dealers across the country. (Sorry for the weird intro here, but trust us, stick with it. This film is AWESOME.)

Faint Hearts Don’t Sell Fair Ladies is the single most hilariously chauvinistic film anyone has seen in 50 years. The script reads like something Norman Lear would’ve scratched out of Archie Bunker’s lines for sounding too over-the-top. “She still has the natural instinct to want to depend on a man,” and “A woman is a conditioned shopper,” make this as much a must-see as Duck and Cover. In fact, you may want to duck and cover yourself, if you happen to watch this with your bride. 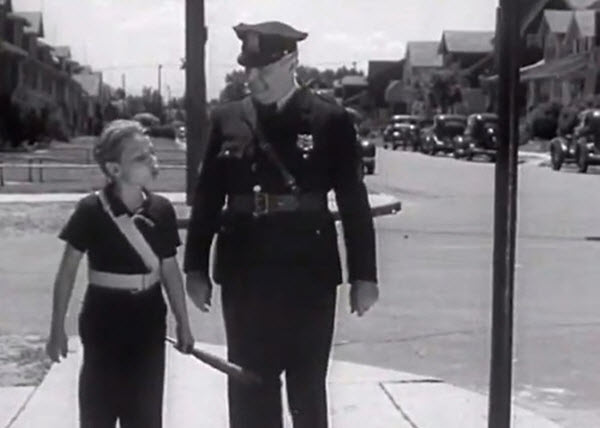 Along the way, the Jam Handy Organization produced tons of filmstrips and movies for schools. If you went to school any time between 1938 and about 1984, you probably saw Safety Patrol, which aimed to keep kids in line and avoid getting run over by a GM-supplied bus at every intersection. During World War II, the Jam Handy organization produced an estimated 7,000 training films for the U.S. military, on any subject from guns to gonorrhea.