The Mistubishi Lancer Evolution Is Coming Back, Kind Of: New Evo Set To Be Electric Crossover 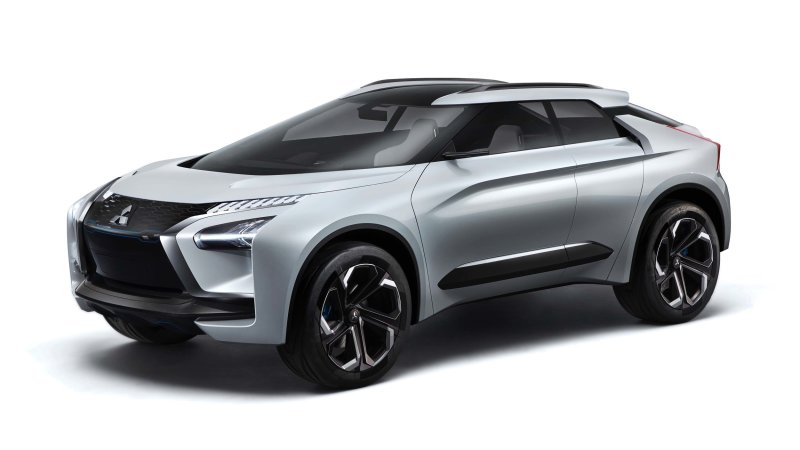 (By Tom Lohnes) – The Mitsubishi Lancer Evolution has long been a staple of Japanese performance, with AWD, up to 440 horsepower, and a standard manual transmission, the Evo was about as close as you could get to a street-legal rally car. Then it went for a long hiatus from what we all knew and loved it to be.  Well, the Evo is returning, with true modern Mitsubishi style…in the form of an electric crossover. Yeah.

This seems like a mistake on Mitsubishi’s part because the Evo was basically keeping the Mitsubishi badge alive, and since it disappeared, they have only consisted of subpar SUVs and the awful Mirage. Thankfully, the “Evo” will retain its AWD, but that is literally the only thing these two have in common from then until now. The AWD system consists of two electric motors borrowed from Nissan, a battery provided by Renault, and from renderings, style that resembles an Eclipse Cross. Interior wise, Mitsubishi doesn’t have a huge budget so likely it will retain the same infotainment system and interior materials, which is fine because the one thing Mitsubishi actually delivers on nowadays is solid build quality. 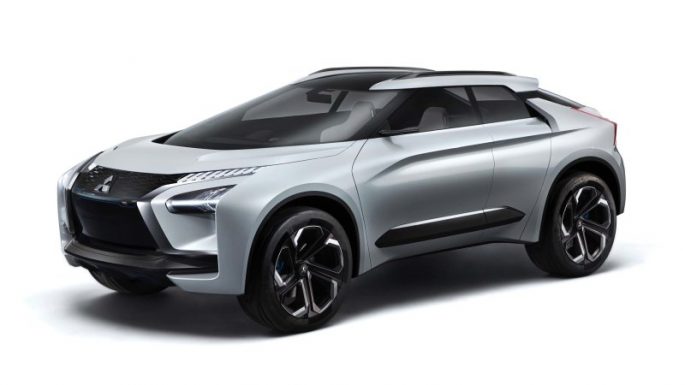 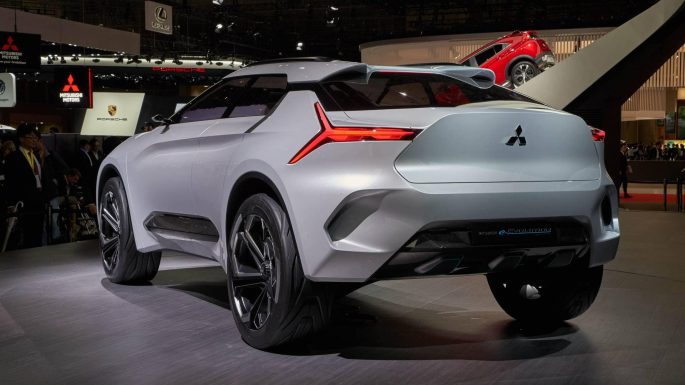 2 thoughts on “The Mistubishi Lancer Evolution Is Coming Back, Kind Of: New Evo Set To Be Electric Crossover”