A New Nissan Z Car On The Way? We Think So And Here’s Our Best Guess And It’s Name And Drivetrain 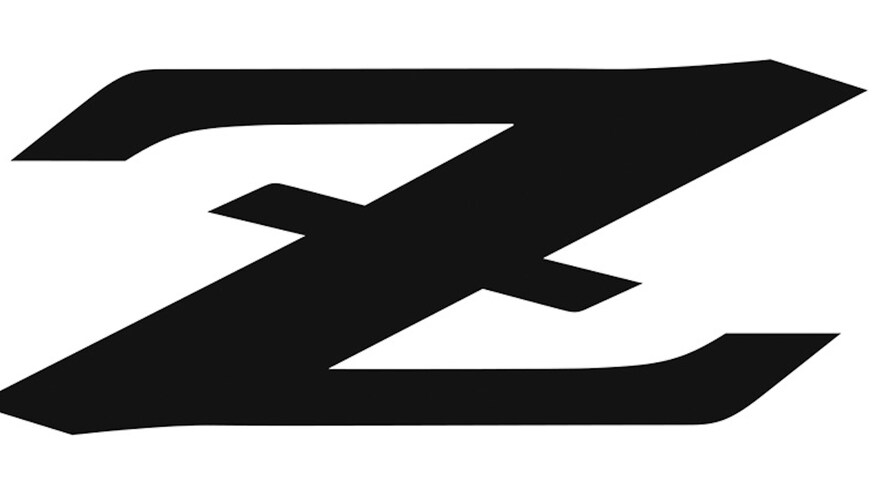 (By Tom Lohnes) – The Nissan 370Z is getting old. Coming out in 2008 with some pretty solid performance numbers and styling for its time, the Z was an instant classic. Back then it was actually worth the $45,000 that they are asking for one today. Although showing age, the passing of the C7 Corvette makes the 370Z one of three completely analog, semi-affordable sports cars along with the Subaru BRZ/Toyota 86 and the legendary Mazda Miata. These three cars are glorius in their own ways, but the Z is special due to it actually being fast. With 332 horsepower on tap in base form, coming through a screaming VQ37VHR V6 engine revving all the way up to its 7,500 RPM redline. As great as this car is, all good things have to come to an end. That is where we get to the topic of this story.

Speculation has gone around for years about the new Z, or if the Z was even going to get revived. But alas, Nissan has confirmed a new Z model, quite possibly going by the name of 400Z, or my personal belief, 400ZX. Nissan has given us a sneak peek of the badge for this new Z by filing for a trademark for it today. Reporters have already gone through and found it, and it looks very simple. What leads me to think this will be a ZX car is two reasons. One, Infiniti recently launched a new Q50 with either a Turbo 4-cylinder or a Twin Turbo V6. The last ZX model, the 300ZX, had either a Naturally aspirated V6 engine or a Twin-Turbo V6 model dubbed the “twin turbo”. This could be a return of the Twin Turbo model. My second reason is the badge looks quite similar to the Badge of the 280ZX, another ZX model from the mid 80’s.

Theories aside, this car is going to be fantastic. I mean, it better be. If you’re 12 years in the making of something it better be good. This car should come to market sometime in late 2021, and should compete with the Mk V Toyota Supra and cost around the same. 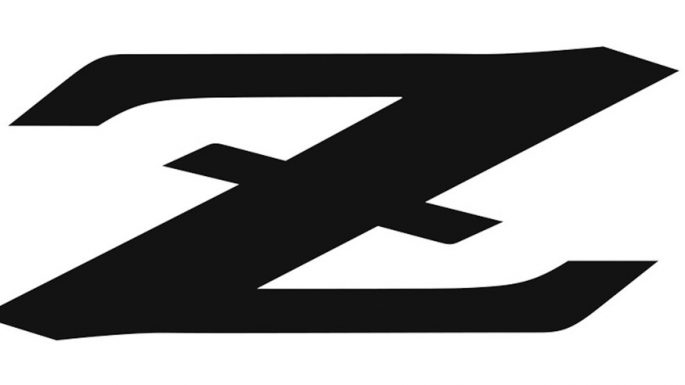 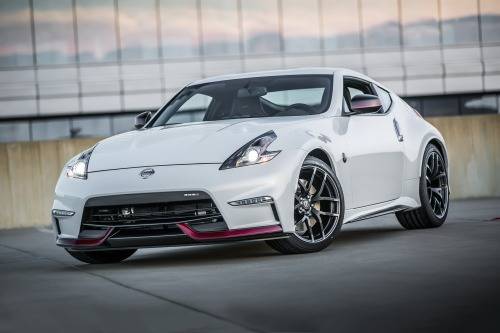 Scrapple, Your Guide To The "meh"-Worthy News! This Week: The Shut-In Special! The BANGshift Shut In Video List Is Here! Be Entertained By Racing Stuff, Tech Stuff, And Funny Stuff

5 thoughts on “A New Nissan Z Car On The Way? We Think So And Here’s Our Best Guess And It’s Name And Drivetrain”