Scrapple, Your Guide To The “meh”-Worthy News! This Week: The Shut-In Special! 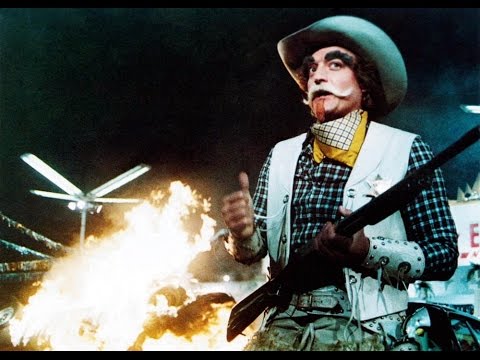 NASCAR has switched over to video game racing and re-runs for the time being, all of the manufacturers have closed shop until things calm down, and I’m sitting in the office, somewhere between Mike Rowe and Jack Torrence in his “ALL WORK AND NO PLAY MAKES JACK A DULL BOY” phase. Maybe it’s the rain, maybe it’s the fact that I’m working on floor boards years after putting BangShift Mid-West together the first time, but hey, such is life right now and together, we will push through this with strength, determination, and drive. In the meantime, I’m gonna do what a lot of the world is doing right now: re-discovering the art of cooking at home! The recipe is simple: news bites from the past week, roasted mildly with a little bit of hot sauce and served up about as fresh as it can get. This is Scrapple…enjoy! 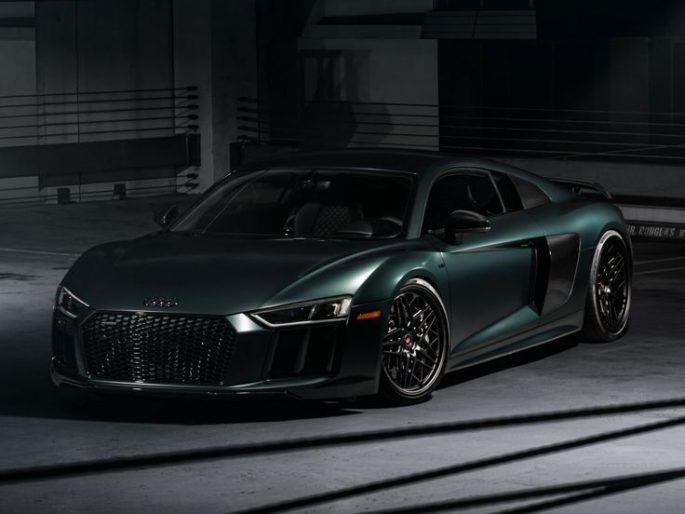 One of the common ways of reading tea-leaves for companies is to watch what they trademark. You can speculate at what that vehicle buried under 200 pounds of body-shaping camo might be, but get a name down and suddenly things become clearer. In Audi’s case, a recent filing with the European Union Intellectual Property Office has turned up an interesting name: R8 Green Hell. What could this mean? Could be a color, could be a psychotic, track-focused R8. Neither would be a bad call. Though, honestly, I think I’d rather have a new color than another low-production, high-priced limited production supercar. 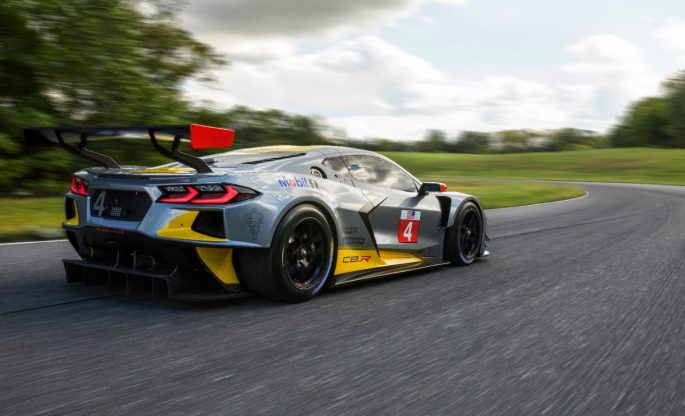 In yet another chapter of the COVID-19 Good News, the 24 Hours of LeMans has been shoved to September 19-20, 2020, joining NASCAR, IndyCar, Formula 1, Formula E and other race organizers in the great Motorsports Withdrawl.

Speaking of withdrawl, the Dutch are withdrawing from speeds faster than 62 MPH on their highways, because as of this week, the daytime speed limit on highways in the Netherlands is now 100 K/PH (62 MPH). Between 7:00 p.m. and 6:00 a.m., the speed limit returns to 130 K/PH (80 MPH). The reason is high levels of nitrogen oxide found across the country, though from what we’ve seen so far, drivers are going to raise more hell about this than Americans did when the double-nickel was introduced.

4. If there was a time to dicker, now is that time.

On a trip into a very quiet Bowling Green for supplies, it couldn’t be ignored that dealership lots were still quite full of vehicles, now with nobody worried about car-shopping. That worries dealers, enough that the National Automobile Dealers Association (NADA) and Alliance for Automotive Innovation (AAI) requested that dealership operations be noted as essential in these times. Considering that the most optimistic estimate is expected to be a 3% drop in sales and potentially far more in reality, maybe it might be wise to cut them a little slack. Once the panic passes and families can breathe a little easier, the deals will be wild and maybe some iron might move off of the lots.

5. Maybe we should get one for the Rough Start Fox Body… 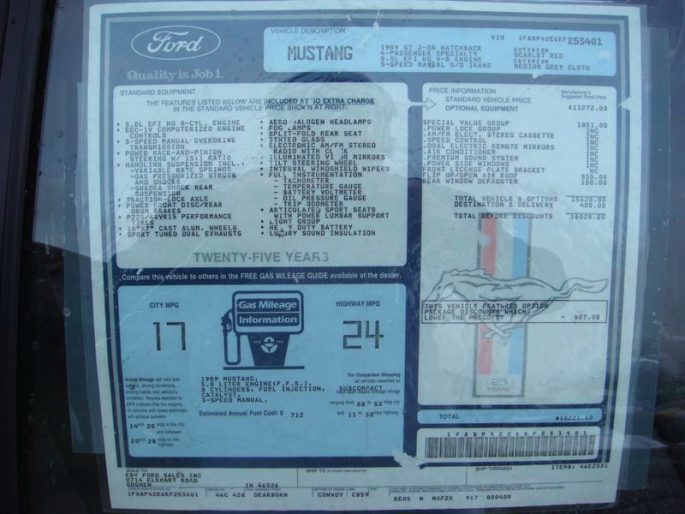 If you own a 1987-1989 Ford Mustang and have always wanted to have the window sticker for your car for whatever reason, now you can order it directly from Ford. Visit the Ford Show Parts website, input your VIN and hand over about sixty bucks, and in four to six weeks, you will receive the window sticker for your Mustang. That’s giving me an idea…ultimate price cap on work on the Rough Start Mustang at it’s original selling price. A 1989 four-banger automatic LX couldn’t have been that pricey, could it?

Watch Art Arfons Blast An English Runway At 275mph In This 1970 News Clip - Awesome! A New Nissan Z Car On The Way? We Think So And Here's Our Best Guess And It's Name And Drivetrain

6 thoughts on “Scrapple, Your Guide To The “meh”-Worthy News! This Week: The Shut-In Special!”