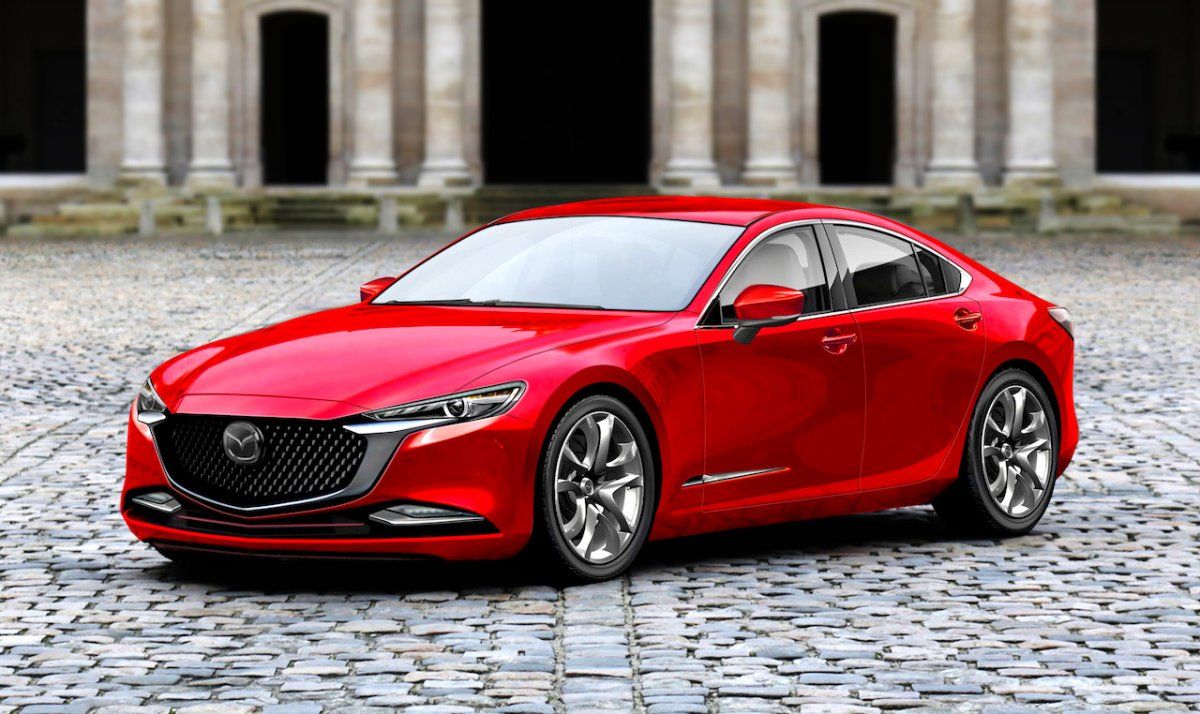 (By Tom Lohnes) – Since its launch in 2002 the Mazda6 has been a boring, cookie-cutter daily driver, serving normal people on normal days. Its 2.5-liter naturally aspirated Inline-four and front-wheel-drive as well as its lack of a manual transmission gave us nothing to write home about. But the one and a half generations of Mazdaspeed6, in 2006 and 2019(basically a Mazda6 with a turbo) spiced things up a bit. The latest one made 250 horsepower and 310 lb.-ft of torque. But the Mazda6 was still just a boring car.

With Mazda’s recent shift to a more luxury-focused brand from a sporty brand, they already gave the Mazda3, Mazda CX-9, and CX-5 the treatment, and they dropped the CX-30 which is basically a raised Mazda3. But that leaves two models out.

The Fun little MX-5 and the Mazda6. Well now it’s only the Miata, because the 6 is going upmarket. The Mazda6 is ditching its 4-cylinder, front-wheel-drive layout in favor of a 6-cylinder rear-wheel-drive one. Upgrades, people, upgrades. A rendering of the supposed new Mazda6 is shown as the lead photo.

The new 6 hasn’t been released yet, but Mazda just filed a patent for a rear-wheel-drive sedan, as well as a new 3.0-liter turbocharged inline-6 and a new 8-speed automatic. This is a big step for Mazda because as of now, no car in their lineup has any more than 250 horsepower or more than six forward gears. Also, Mazda hasn’t made a rear-wheel-drive vehicle not under the name MX-5 since 1995. The Mazda6 is expected to have around 350 horsepower and should have the same plush interior and infuriating infotainment system as all of the other models. 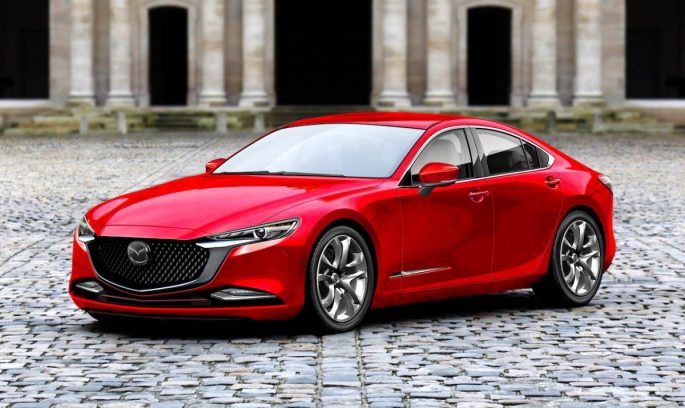 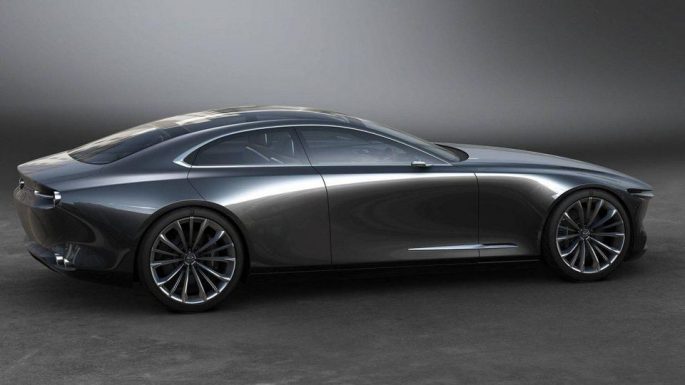 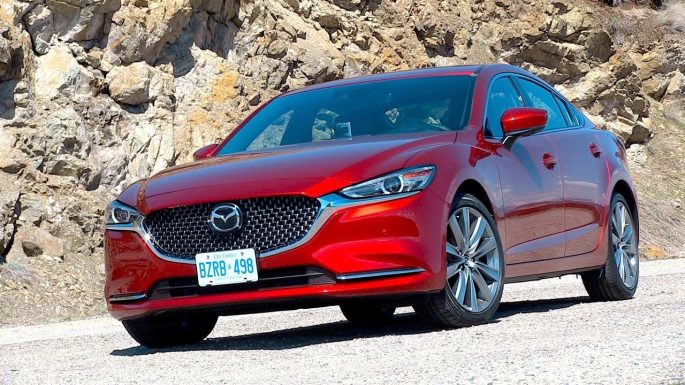 Want A Military Vehicle Smaller Than A HMMWV? Ever Looked At A Growler? Flat Six Muscle Parts: These Hardcore Corvair Heads and Weber Carbs Are Cool To Look At And Better On Your Engine!