Listen To The Awesome Noise Of The Famed Novi V8 Indy Car Engine In This 1963 Recording – So Cool! 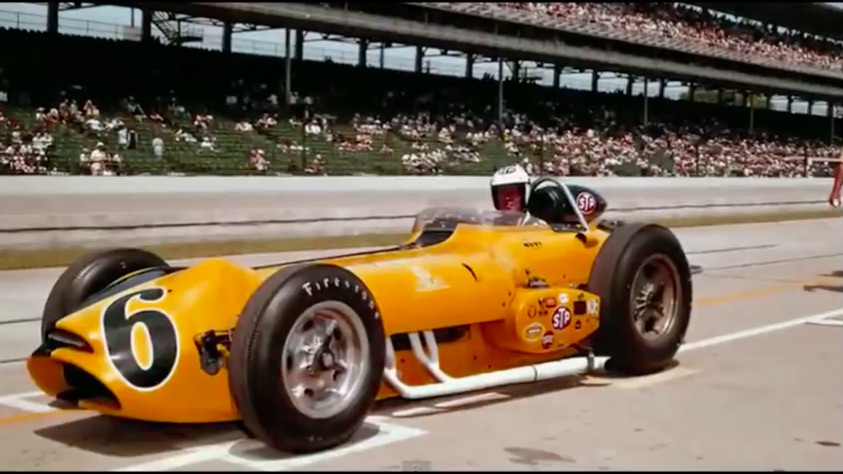 This is a literal trip back in history. The other day I posted a photo of a Novi V8 on my Instagram page (@brianlohnes) and people went nuts over it. Basically two Offy four cylinders joined a common crank and supercharged, the engine was such a monster that there was not a car which could tame  it during its life. Despite the fact that the engine never won an Indy 500, it still remains one of the most famous engines to ever visit the Brickyard. Only about two dozen of them were ever built and their power only increased over the years.

When first debuted in 1941 the engines were rated at 450hp and by the time they made their final appearances at the Speedway, they were making 850 with more than 50psi of boost being shoved down their throats with a two stage centrifugal blower.

In this video we get to listen, with stunning clarity, to famed Indy announcer Tom Carnegie announce Bobby Unser’s qualifying attempt for the 1963 Indy 500. He is driving the Tropicana Hotel Special which was an all-wheel drive, Andy Granatelli owned and tuned, Novi powered beast. 1963 would be the year that the Indy 500 saw its first 150mph lap speeds.

This is a fun trip back in time. From the iconic noise of the 8,000 RPM Novi V8 to the full baritone of Tom Carnegie’s voice, we loved every second of it.

One thought on “Listen To The Awesome Noise Of The Famed Novi V8 Indy Car Engine In This 1963 Recording – So Cool!”