Off The Charts: You Can Own This Never Run 220ci Offenhauser Block That Has Amazing History 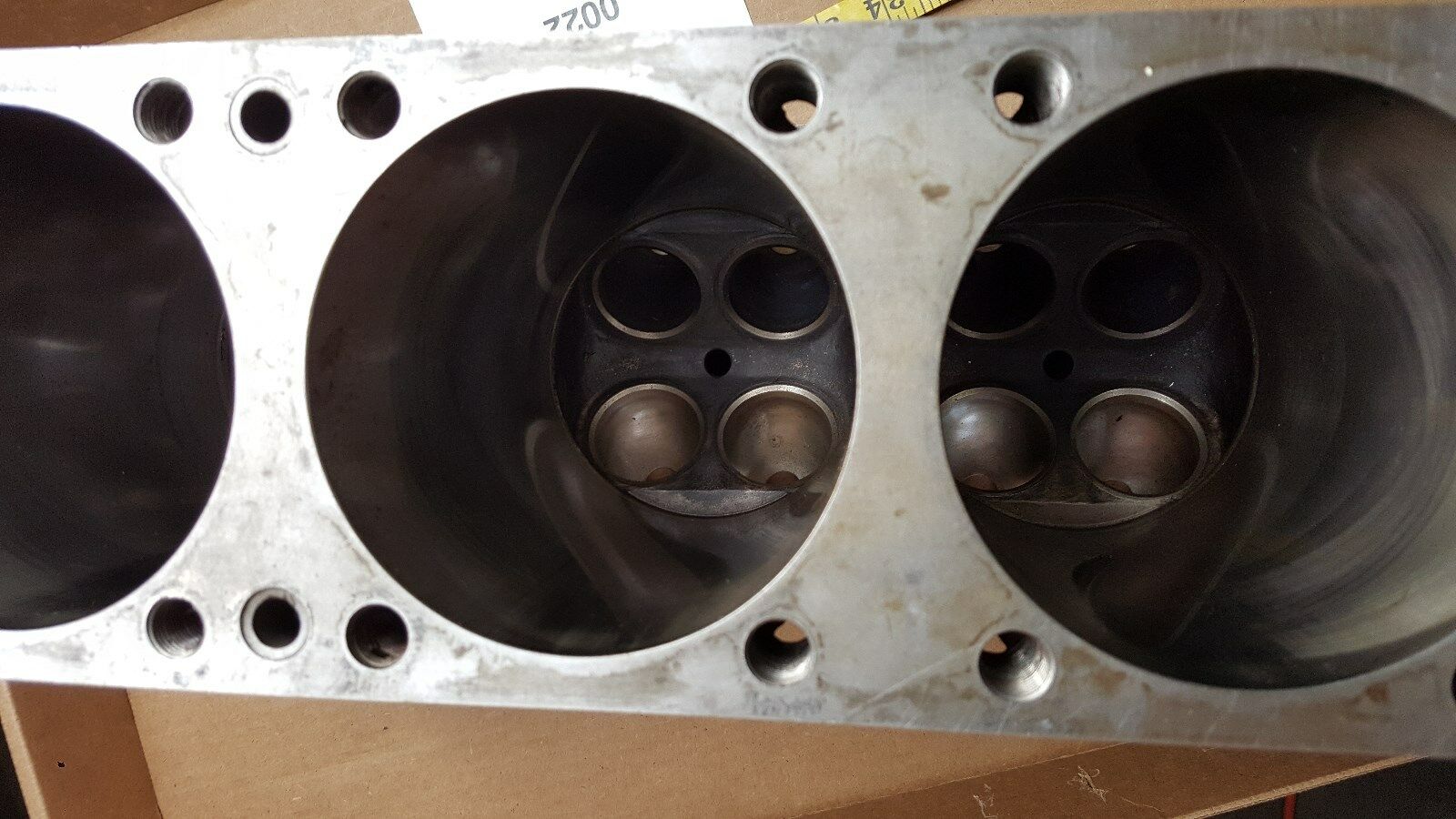 The Offenhauser four cylinder racing engine will forever stand as one of the greatest piston competition engines ever devised. It was used in so many forms of motorsport, it was used in so many varied displacements, it was run on alcohol, gasoline, and nitromethane. It was supercharged, it was turbocharged, it was indestructible in so many ways. Of the many different sizes of Offy engines built, the little 220ci job is among the most rare. Only 55 of these were produced. Of those 55 made, none of them lived a glamorous a life as this one.

You are looking at the backup block for Lance Reventlow’s 1960 Scarab Formula 1 entry. Yes, they raced an Offy powered car in F1 back in 1960. For those unaware, Lance Reventlow was a British born heir to the Woolworth’s Department Store fortune and he was a guy who loved racing. It was Reventlow who hired Phil Remington and set out to make the best American sports cars that ever existed. He succeeded with his Scarab machines. They were world class. He then made a foray into Formula one that wasn’t so grand. The front engine designs that he was still kind of insistent on were falling out of favor for mid-rear engine cars and he was slightly behind the curve.

From what we can tell, only one car was ever built to handle an Offy engine and this engine comes from the collection of Don Orosco who is the pre-eminent authority on the Reventlow/Scarab history. He has owned many of the existing cars and has an incredible hoard of parts that he’s now selling off.

The reality is that the engine’s pedigree will mean less to someone than it’s originality and purity. This thing has its original bore. It has either been very lightly or never used at all. The 220ci version of this mill would be good in a vintage sprint car restoration or something of that nature. Perhaps someone has a chassis that this belongs in Now’s the time to snag it!

eBay: Own this 220ci Offy block with its original bore and all! 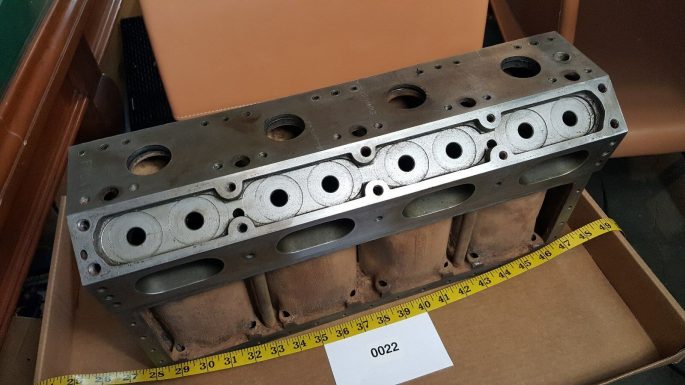 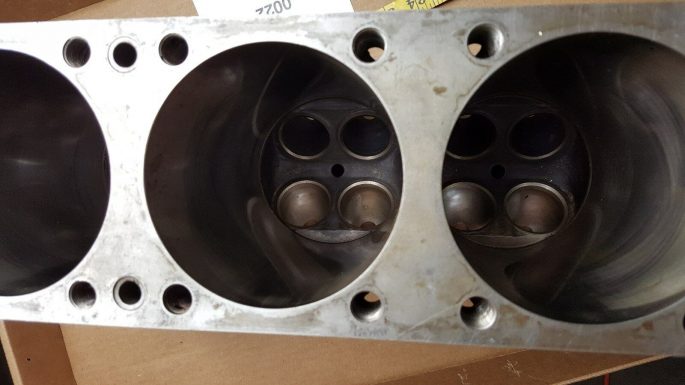 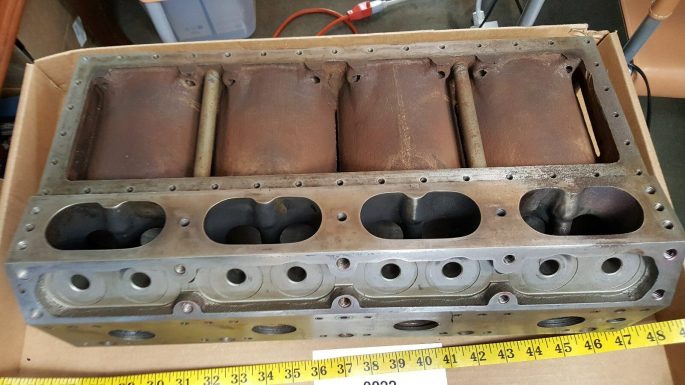 One thought on “Off The Charts: You Can Own This Never Run 220ci Offenhauser Block That Has Amazing History”