Project De La Vega Update: The 1973 Vega GT Gets A Cage And The LTG 2-Liter Turbo Four Shows Up! 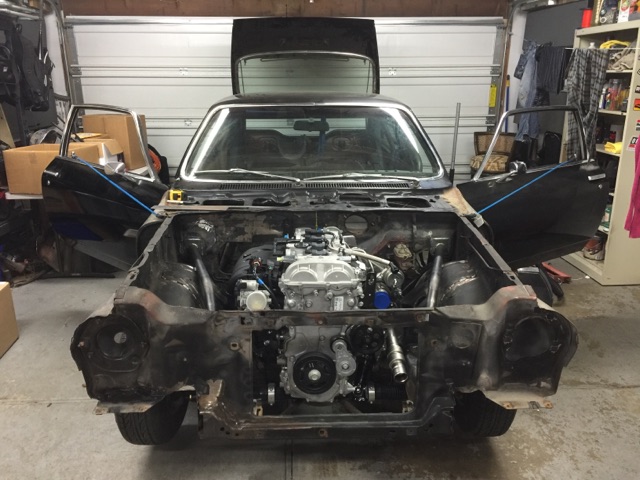 (Photos by Drake Maroc) – It’s been awhile since David and I have made an update for Project De La Vega and we apologize for that, but I think you’ll agree that it was worth the wait. While figuring out details on exactly how the build was going to go, David finally got his hands on the holy grail, the piece of the ever-confusing project car puzzle; the engine. As I’m sure you’ve heard, David’s ’73 Vega GT isn’t getting an LS. It isn’t getting a small block Chevy. It isn’t even getting a big block. His Vega is getting the engine it deserves; Chevrolet Performance’s LTG 2-liter turbocharged 4-cylinder.

CHECK OUT THIS VIDEO AND CONTINUE THE STORY BELOW! 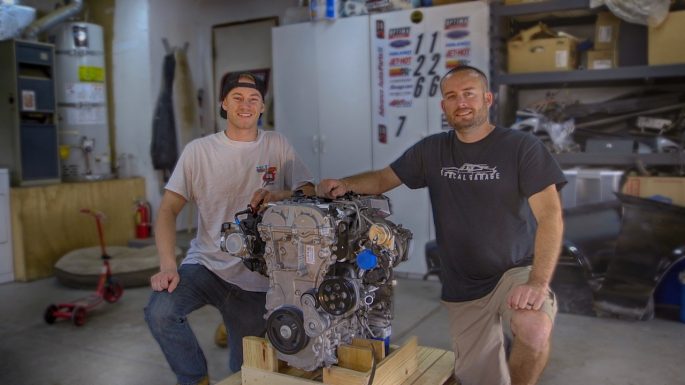 With displacement rivaling the bottle of Dr. Pepper I just picked up from the store, this little 4-banger gets help from the displacement replacement; BOOST. And 20 pounds of boost at that. This engine is the same as the brand-new Camaro’s optional engine. Producing 272 horsepower at 5,500 rpm, that’s plenty of power to get the little Vega around the autocross track. The key isn’t the horsepower, it’s the monster torque curve that provides a peak 295 lb-ft, but provides over 260 lb-ft between 1700-5,500rpm. Many of you will initially cry for the poor Vega not getting a proper V8 engine, but let’s talk numbers.

David’s Vega weighed somewhere around 2,300 pounds from the factory. Assuming it will be roughly the same if not a little lighter, the power-to-weight ratio isn’t anything to sneeze at. For example, a 5th gen Camaro SS may have 426-horsepower, but this Vega has a better power-to-weight ratio. That’s right folks. This Vega, before any engine modifications, will have 8.45 pounds per horsepower compared to a Camaro’s 9.17 pounds per horsepower. Like I said, that’s before David gets after hopping up the little 4-cylinder. 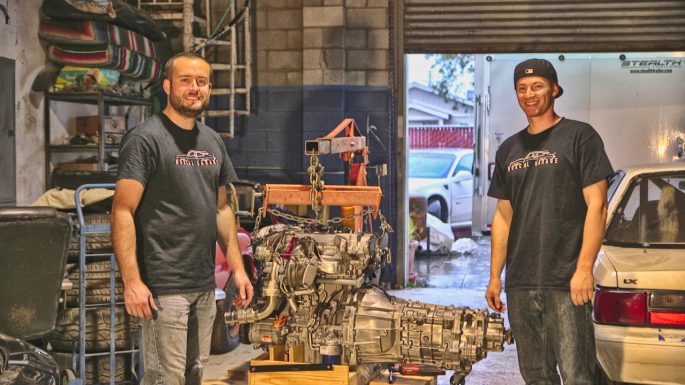 The engine showing up gave him a well-needed kick in the rear to get moving on the build, especially since he plans to drive it on the Power Tour. Next step was to get the roll cage fabricated and in place so they could build around it. He went to Marcus Fry Racing in Redwood City, CA for the roll cage and the engine/trans mounts. This required gutting the entire car and giving him a blank canvas to work his fab magic. 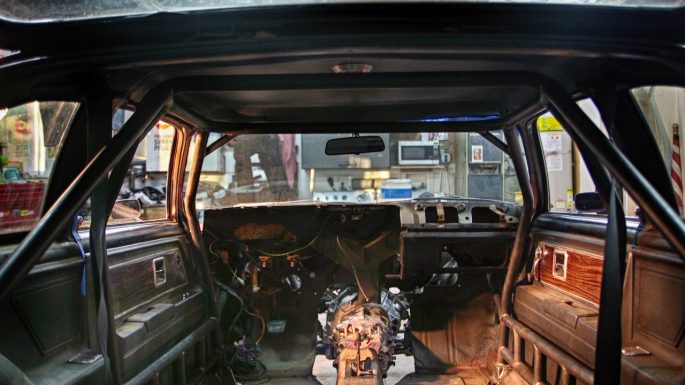 Justin Kill or Overkill Racing, LLC is known for his upper and lower adjustable control arms and k-members for Vegas, but hasn’t been producing them for a little while. David gave him a ring and luckily talked him into helping out with this build, so the Vega will have some of the best-looking control arms in the business which will hopefully help it stand up to the other competition in Optima’s GTL class. 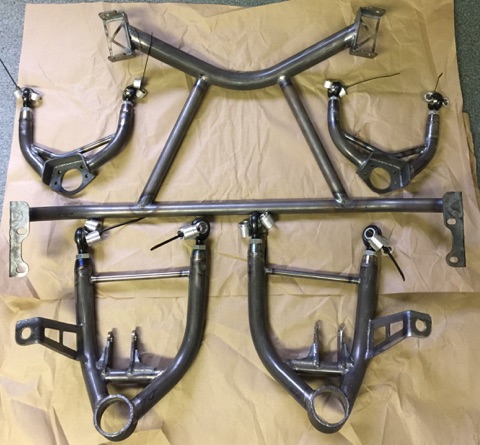 Control Arms were just the first step of the front suspension. Steering, spindles and brakes are a big piece of the ever-increasing puzzle David calls “The Vega.” He went to Church Boys Racing to get advice for the steering system and they hooked him up with a manual rack & pinion setup, billet 1-inch drop spindles with C5 hubs and Howes Racing Ball Joints. This should help the Vega sit a little lower, allow for brakes that fit a C5 and make her carve corners like David plans. 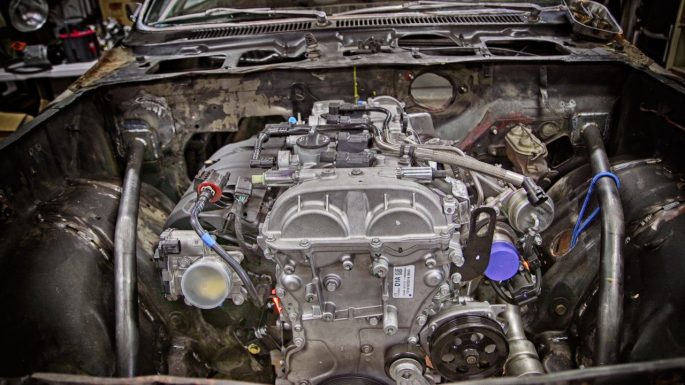 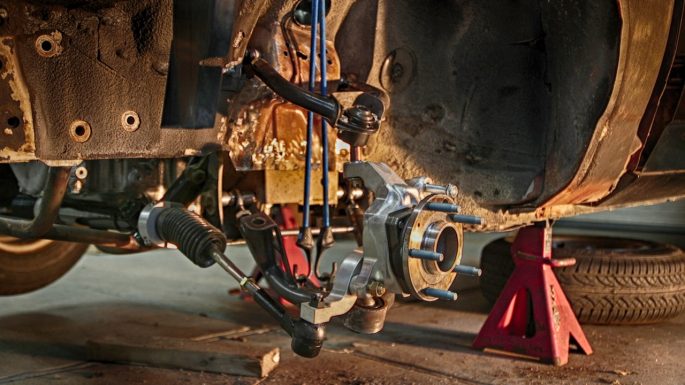 Pretty soon, David is going to be installing the fun bits, such as fender flares straight from Australia made for a Holden Torana! This will come after he finished the tunnel fabrication, suspension and wheels and tires are installed. Speaking of wheels and tires, David’s going to Jongbloed to try out a new design they’re about to come with. He’s going to wrap the 18” rollers in Falken Azenis RT615K+ with 275’s square. Judging from the season opener of Optima’s Search for the Ultimate Street Car, these new Falken’s may be the new hot tire for the Ultimate Street Car Association events. 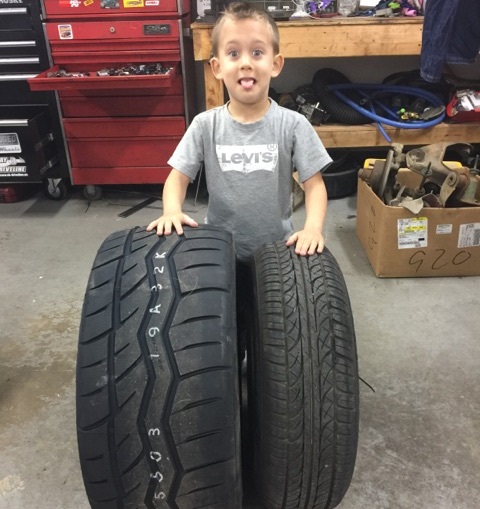 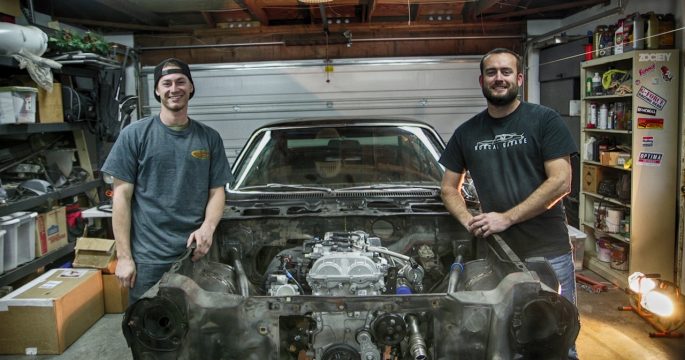 David has a LOT of work to do in the coming months on the Vega. From fabricating the tunnel and finishing the firewall and various supports to getting the engine running, he has more than enough work to finish before his June 1st deadline for Hot Rod’s Power Tour 2017. David and the crew at NorCal garage have a lot of work to do, but they seem to have a lot of fun doing it. Check out their latest video of the engine and trans mockup and much more. 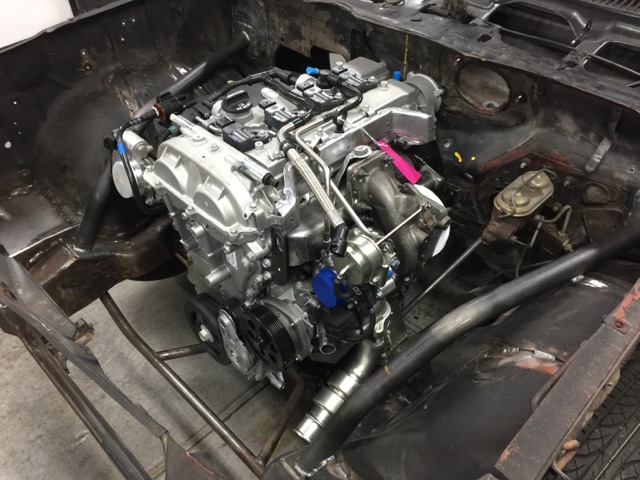 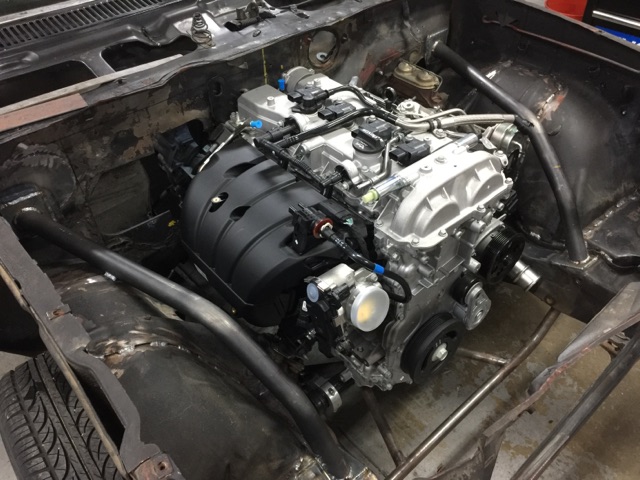 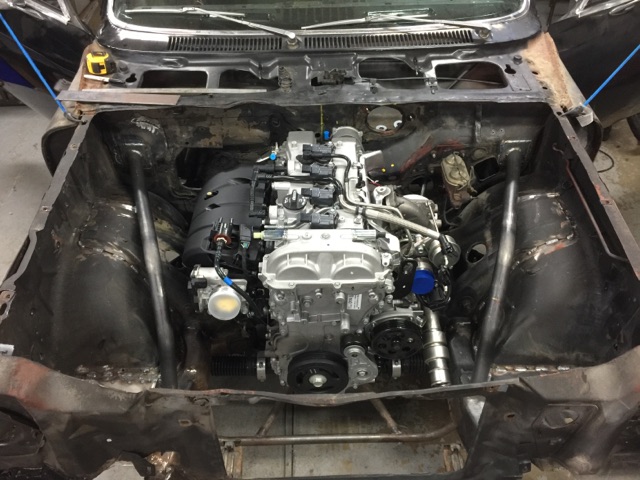 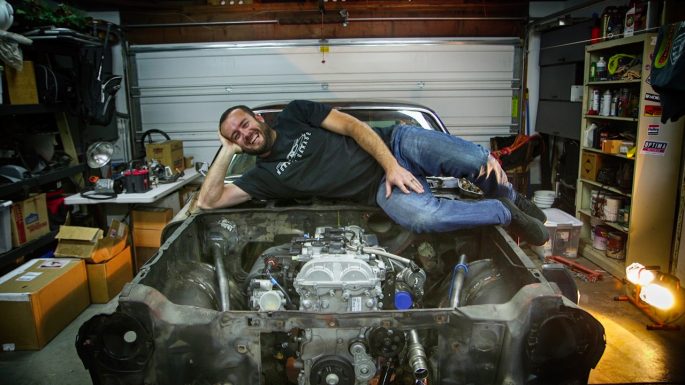 Want Your Own Family Truckster For Summer Cruising? Then Check Out This 1975 Ford Country Squire! Scrapple, Your Guide To The "meh"-Worthy News! This Week: The Most Unfortunate Personalized Plate And More!

2 thoughts on “Project De La Vega Update: The 1973 Vega GT Gets A Cage And The LTG 2-Liter Turbo Four Shows Up!”