Scrapple, Your Guide To The “meh”-Worthy News! This Week: The Most Unfortunate Personalized Plate And More! 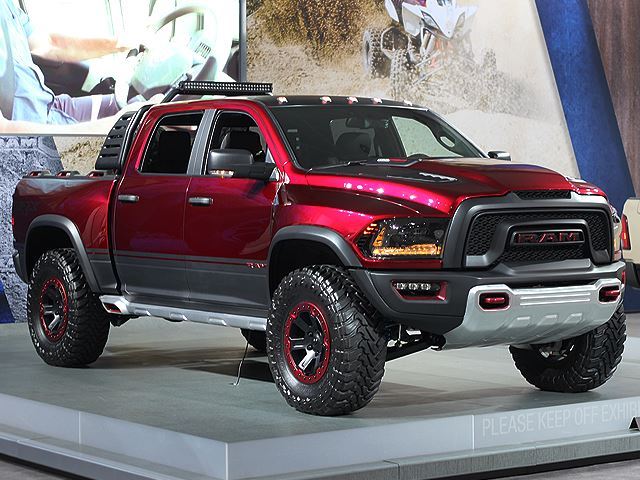 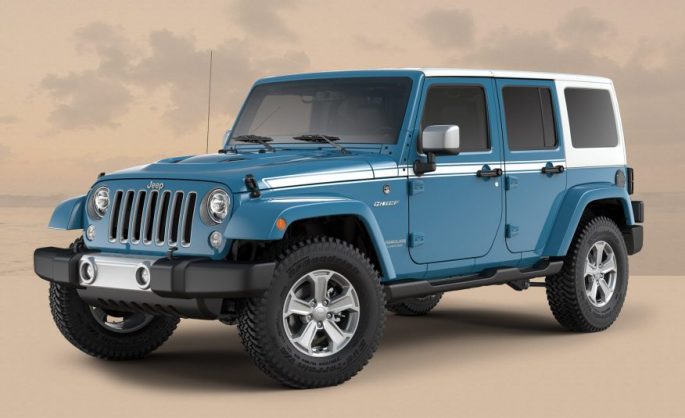 In 2015, one of the Easter Jeep Safari concepts was the “Chief”, a JK Wrangler made to look like an early 1970s Jeep Cherokee Chief. It ruled, and in person at SEMA that year it ruled even harder. The fan reaction was swift: BUILD IT. Well, FCA has. Kind of.

Guys, I think you missed the point a little bit…

2. The saga of the yellow car and the worst neighbors possible. 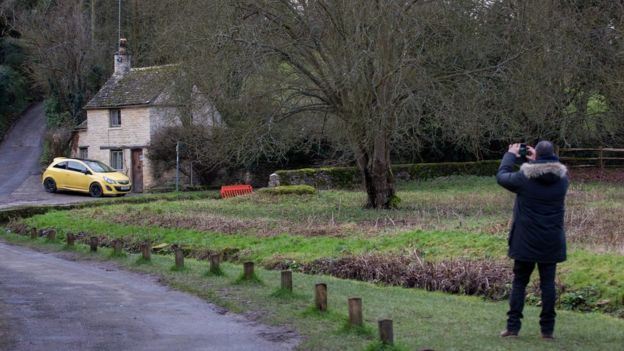 Short story time: Old gentleman, who lives in a gorgeous part of Britain, had his cheerful little Vauxhall Astra vandalized because people thought his yellow car was an eyesore in the Bibury Village, a 14th century neighborhood. They bashed out the windows and carved “MOVE” into the hood. The car was totalled out and after considering a lime green replacement, he instead picked a gray car to avoid trouble.

That alone is sorry, but the reaction to 84 year old Peter Maddox’s problems has been heartwarming. Vauxhall has renamed the shade of yellow “Maddox Yellow” in his honor and a parade of yellow machines, ranging from classic cars to Lamborghinis, cruised Bibury in a show of support. Or as a middle finger to the culprit. Whatever.

Yes, I had to have a little laugh with the “Hellcat Everything” bit, but there was one item that wasn’t complete BS: a Hellcat Ram Rebel. The pictured vehicle is the Ram Rebel TRX, a concept vehicle that debuted at the State Fair of Texas (of course) last fall. A de-tuned Hellcat (575 horsepower in the concept truck) and a presence that screamed, “Raptor-fighter” weren’t ignored by anybody who saw this thing. And apparently, FCA has green-lit a limited production. God help the Northeast if Lohnes gets his hands on one.

4. You’re a special kind of stupid, aren’t you? 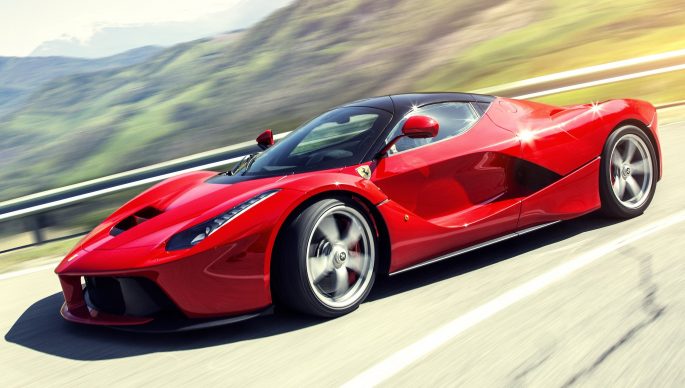 What do you do with a very limited-production, hybrid Ferrari that cost over a million dollars and required personal vetting by the company before you were given permission to buy one? How about instead of paying the taxes on the car that you legally couldn’t bring into your home country anyways, you remove it from the country AFTER it had been held for three years, then the next day try to smuggle it back in? That’s what one South African did, and now they are looking at the possibility of the rare beast going into the crusher. 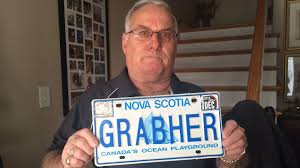 Um…yeah. It’s the family name, but after this election year, it’s got a whole new context that plate holder Lorne Grabher isn’t pleased about. But Nova Scotia does not care…after twenty-five years of having his last name on the plate, the Canadian province cancelled it after a complaint came in. Son Troy, who lives in Alberta, is concerned that he’s next. The family is proud of their German heritage and claims that most responses are either laughter or someone asking what the plate means.

Janice Harland, the road safety director at the Registrar of Motor Vehicles, saw otherwise. In a letter sent to Grabher: “While I recognize this plate was issued as your last name, the public cannot be expected to know this and can misinterpret it as a socially unacceptable slogan.”

Project De La Vega Update: The 1973 Vega GT Gets A Cage And The LTG 2-Liter Turbo Four Shows Up! Chattanooga Cruise-In At Coker Tire 2017: More Metal From The House That

One thought on “Scrapple, Your Guide To The “meh”-Worthy News! This Week: The Most Unfortunate Personalized Plate And More!”